See the gallery for quotes by Jeremy Piven. You can to use those 6 images of quotes as a desktop wallpapers. 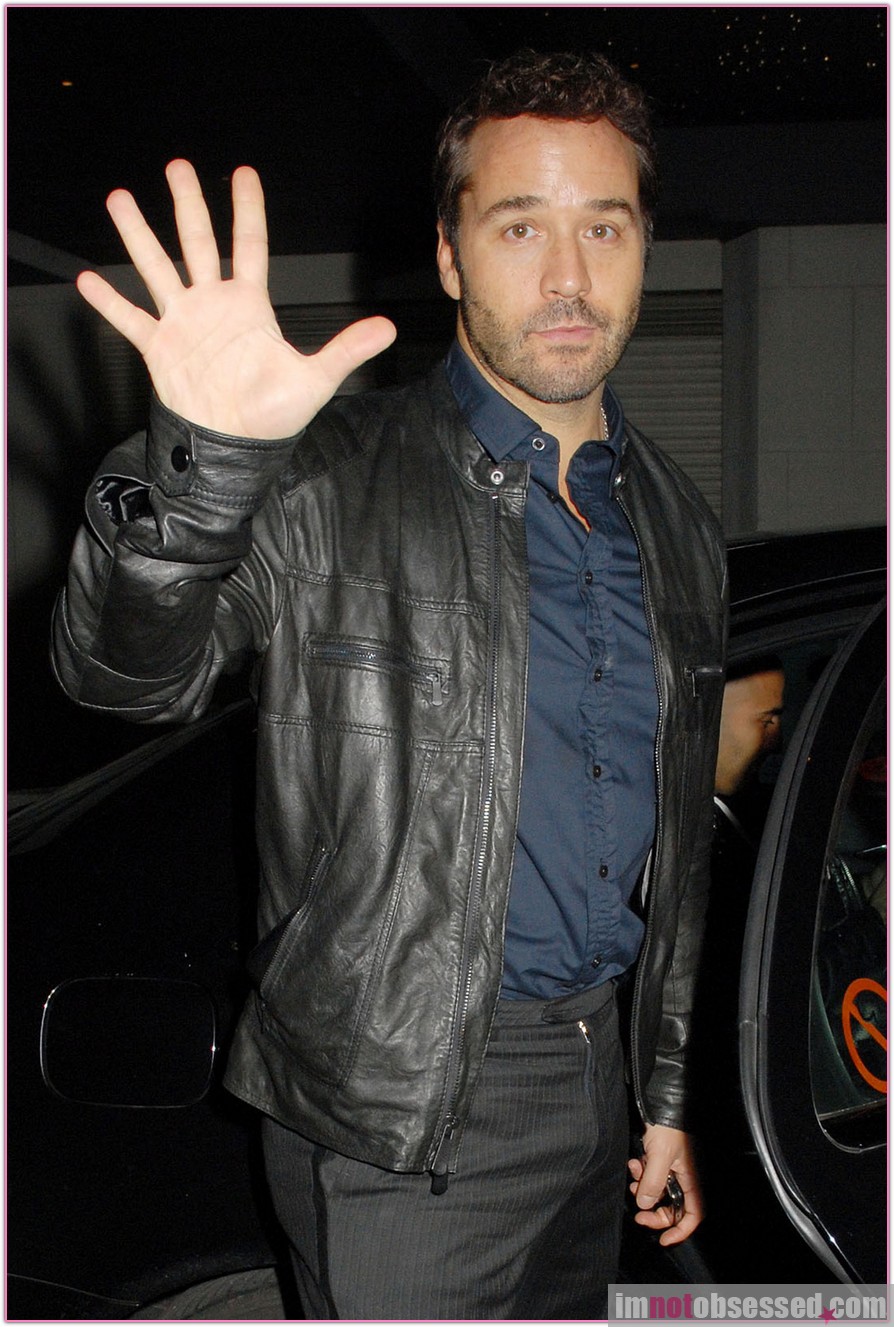 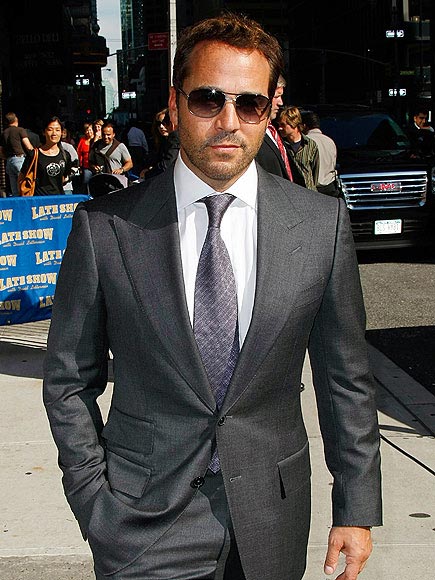 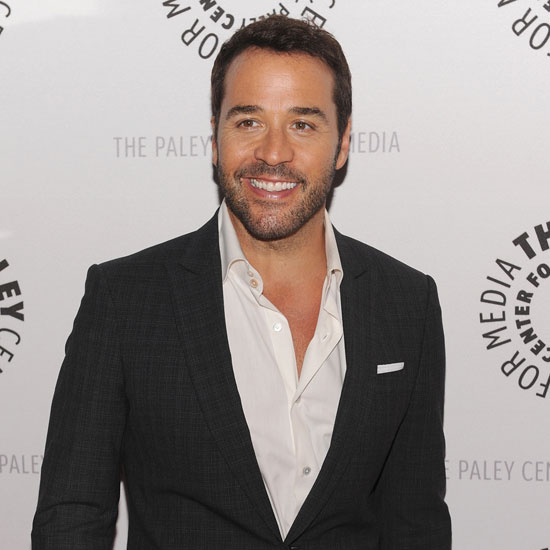 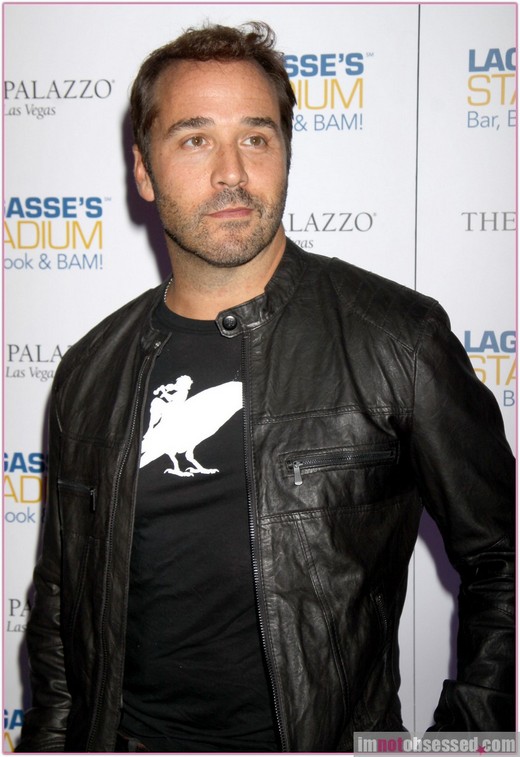 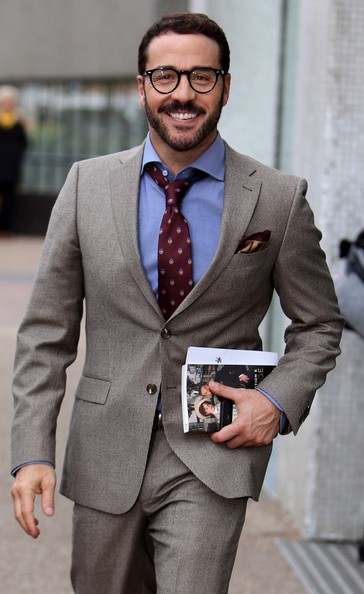 The biggest compliment to me is that guys really approach me and they have a connection with me, so there must be something I'm doing that is authentic, otherwise they wouldn't connect with me so strongly. It's a real compliment.

The Dalai Lama was once asked for his favorite chant, and he said it was better not to have a favorite anything, which I think is a great thought.

I have a place in Chicago and I get there as much as I can... The city is so unbelievably beautiful. It's one of the greatest cities on the planet. My heart beats differently when I'm in Chicago. It slows down and I feel more at ease.

All I've done is work... I arrived in Los Angeles in my early 20s and I've been pounding the pavement ever since.

I feel, as a person, very uninteresting.

I never made more than $50 doing any play in Chicago. That was the way I grew up.

I relished the opportunity to be on Broadway... It's the holy grail for people like me.

Tags: Inside, Outside, Radical

I'm not a boy now. I'm a man, I hope. I hope I've had my artistic bar mitzvah somewhere.

I'm not a video game guy. I would rather throw around a football.

It's your job as an actor to fill out the blanks. I love doing that. To fill in the bones.

John Cusack and I have been friends since childhood, and the fact that we're in so many films together is, no pun intended, serendipitous.

One of the great things that you should never do that I learned from John Malkovich is to never judge your characters.

The reality is that I'm an actor from the Midwest and I was 40 movies into it before I started 'Entourage'.

The stage is my love, it's where I started and where I do my best work.

Unless an entire row of people got up in the middle of a performance and left the theater in disgust, I felt as though I hadn't done my job.

Much more quotes by Jeremy Piven below the page.

We all deal with issues of time. The first thing you do in the morning is look at the clock to see what time it is.

We all have so many different elements inside of us and we're not all one thing.

When I was growing up, I was always on stage but I loved other things.

Yet the reality is that I'm a stage actor from the Midwest - probably the opposite of a shark agent.

I'm just mystified and fascinated by women, and I'm still single. Hence all of that, and the fact that I celebrate them so much, I understand that I'm unevolved at this exact moment to share my life with one. I wouldn't inflict that upon anyone yet. But, I'm getting closer.