See the gallery for quotes by Jermaine Jackson. You can to use those 7 images of quotes as a desktop wallpapers. 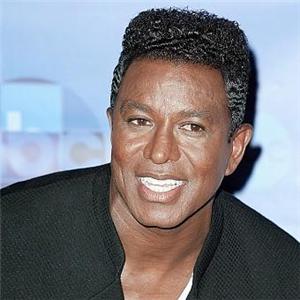 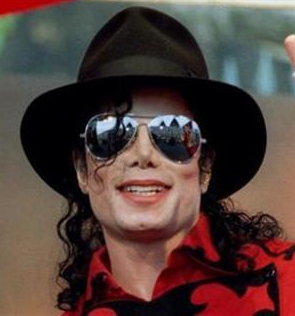 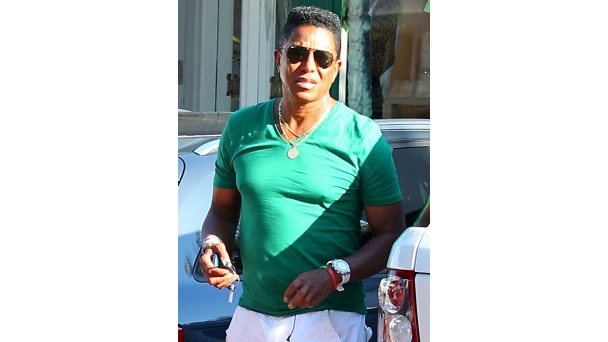 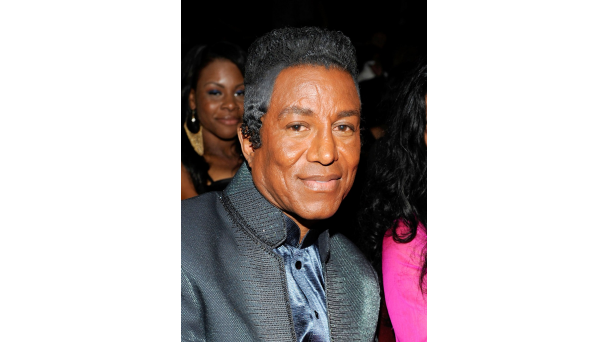 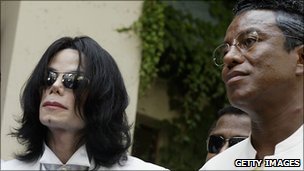 Having embraced Islam, I felt as if I were born again. I found in Islam the answers to those queries which I had failed to find in Christianity.

You can't argue with stupidity.

I believe if there is any place left where the humanity is still visible, it can not be anywhere else than in an Islamic society. Time would come when the world would be obliged to accept this reality.

I think Muslims have become the new Negroes in America. They are being mistreated at airports, by the Immigration - everywhere. Islam is a religion of peace. They are wrong.

Michael is a gift from Allah, and he is taking him back. The world didn't appreciate him.

For the larger interest of humanity, Islamic society presents the safest place on this planet.

Do you know, Michael, he was - he touched the hearts of many people around the world. That's important. That's why the world cried when he passed because they understood him.

Tags: Him, Understood, Why

There is nothing to be compared to this, 'cause we lost our brother, our hero. The world is mourning. We are mourning. The fans are mourning. It is unreal. Unbelievable.

Had we known that the price that we would have to pay for this success, we never would have wanted it.

I've never had any real big blow-ups. I go against the grain. Hey, it's life, I'm happy.

Michael has a connection with children, just like Mickey Mouse does, and he brings happiness to them, and joy.

To hear my mother say, 'Michael is dead,' to feel and hear the tone in her voice to say her child is dead, is nothing that anyone can ever imagine.

And this is why the defense is going to try to paint my brother out to be a drug addict and he was very dependent on drugs, and it's not true. Because how could someone be dependent on drugs since 2008, he was dancing four hours a day and he had a five-year plan of starting a new life.

To see him there lifeless and breathless was very emotional for me. But I held myself together because I knew he's very much alive in his spirit, and that was just a shell. But I kissed him on his forehead, and I hugged him, and I touched him and I said, 'Michael, I'll never leave you. You'll never leave me.'

Tags: Emotional, Him, Together

We've always had a love for other places outside the US. I would be right with him. Now that Michael's been vindicated, we all have to be careful... you never know what someone's plotting and planning.

Well, just coming off the stage and there's like 180,000 people out there and your adrenaline is going so high, and you're doing so much and it's hard to just put your head on the pillow and sleep because it just goes on and on, even after you're off the stage.

Whether it's possible or not, being a doctor, you take an oath. To care for your patient, not to kill them. You take an oath to do things that are proper in the medical world. Not to administer something outside of a hospital setting that's not even your area.