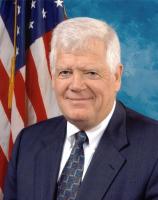 See the gallery for quotes by Jim McDermott. You can to use those 7 images of quotes as a desktop wallpapers. 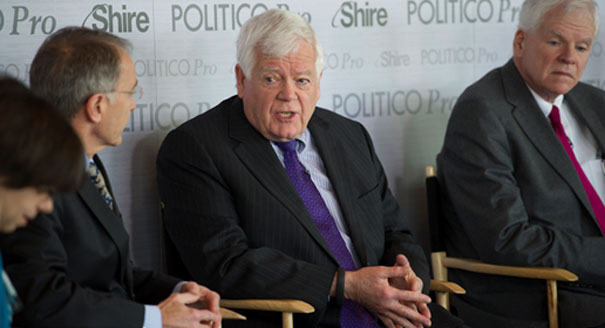 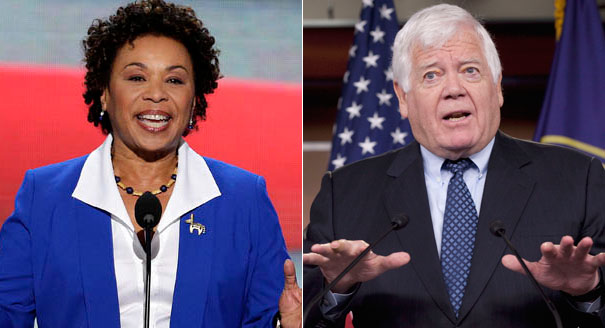 I'm not giving the president a blank check, period.

There's nothing wrong with the free-enterprise system. But it has to have some compassion.

We pretended there was no problem with Agent Orange after Vietnam and later the Pentagon recanted, after untold suffering by veterans.

But beyond the hysteria of phantom death panels, where is the abomination? Show me the provisions that will hurt consumers, because if you think a $110 billion a year tax break for working-class Americans to buy private health insurance is a government takeover, I welcome the debate.

I have stood on the front lines of the health care system as a doctor, patient and concerned parent. Those experiences have served as my guideposts throughout the struggle to reform America's health care system. And it's those same experiences that tell me that fear and election hysteria should not overshadow the reality of reform. 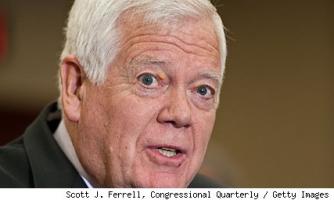 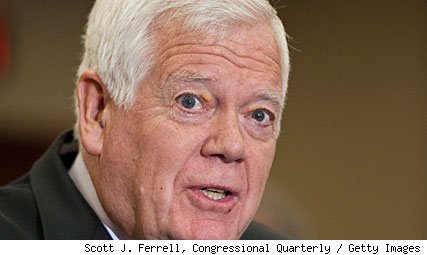 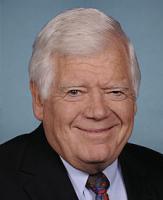 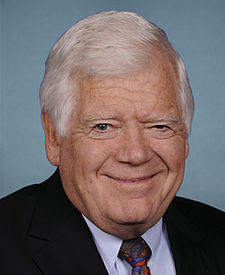 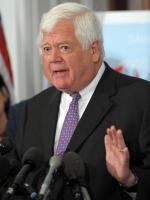 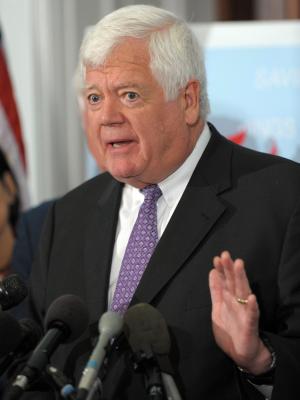 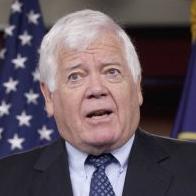 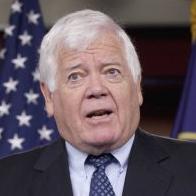