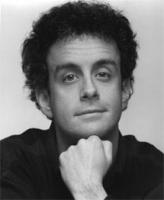 See the gallery for quotes by Kevin McDonald. You can to use those 7 images of quotes as a desktop wallpapers. 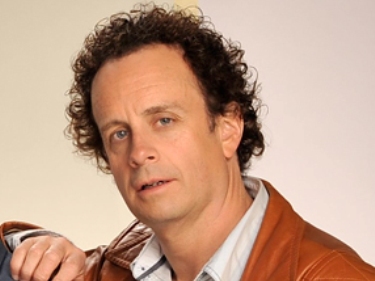 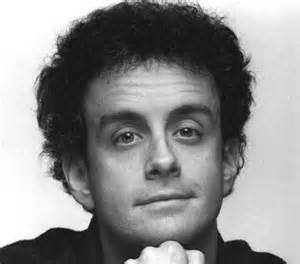 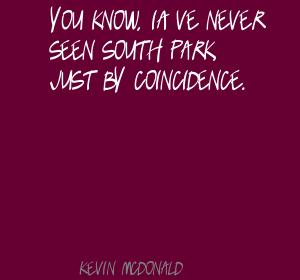 So the laughs had to come from the character, not because we had balloons in our shirts or were speaking in high voices. That was very important to us.

And we know Bruce Campbell from way back, so that was a lot of fun.

Anything that was perverse and silly would be Kids in the Hall.

He sort of gets comic moments. Not a lot of directors do.

I can't explain it, but spiritually it makes sense - though I don't understand how it does make sense.

I had to learn how to drive because I didn't drive in Toronto.

I would also would have liked the part of the Bus Driver.

Of course Toronto might as well be Buffalo, because we get each other's TV.

We always thought that we'd go on from the show to have a career in movies.

We never thought the first movie would bomb.

Well... Actually I got picked because I was the only one who fit the wedding gown - they had my size.

What I always say is that we're the illegitimate children of Andy Kaufman and Jerry Lewis.

Yes, they allowed us to play around a lot because, like we said, the director's such a good comedy director.

Oh, completely liberating because even if you don't do a woman right, you just have to put on high heels a wig, a bra and a dress, and I feel liberated.

We end the show with something that's never been on TV because it was too big for a sketch but we couldn't stretch it out to make a whole episode because it would have been too long, but we always thought it was really good.

I don't want to be the cliche American Idol dude. I want to be different, you know - that's the whole goal, me and music. It's about being yourself and being unique.

My favorite music to sing would be my own songs, my original songs, just because I know them, you know I write the tunes, so my favorite songs are the newest ones that I write. That's what I like to sing the most, because it means something, it's real, it comes from me.

If my life were a song, what would it be? 'A Never Ending Road of Musical Good Times'.

They said just keep doing my thing, don't try to change anything, which I won't.

Much more quotes by Kevin McDonald below the page.

I've been touring for so long, I've kind of honed into exactly what I am, I'm an artist so if you like it, you like it, if you don't you don't, you know?