See the gallery for quotes by Jim Ryun. You can to use those 8 images of quotes as a desktop wallpapers. 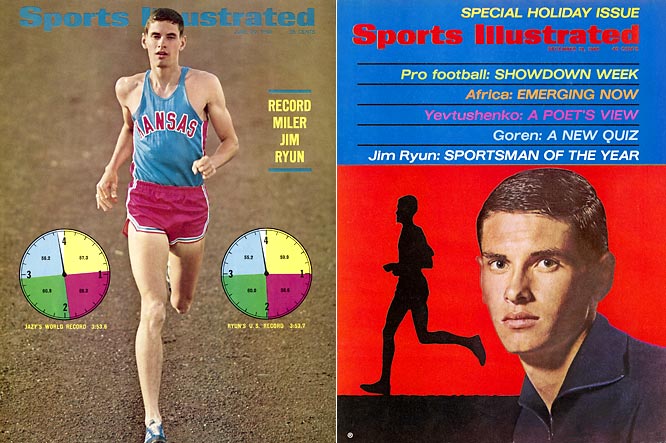 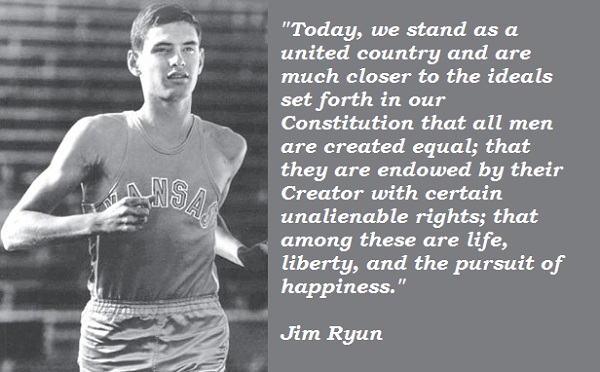 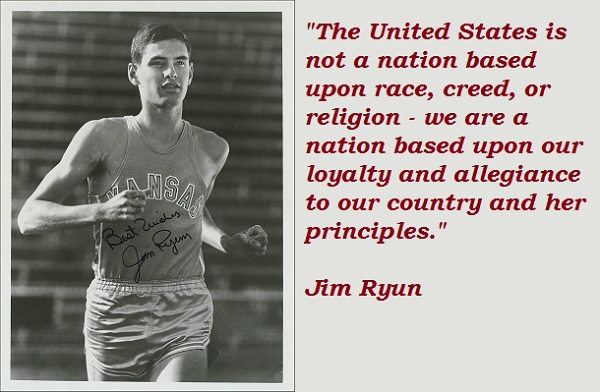 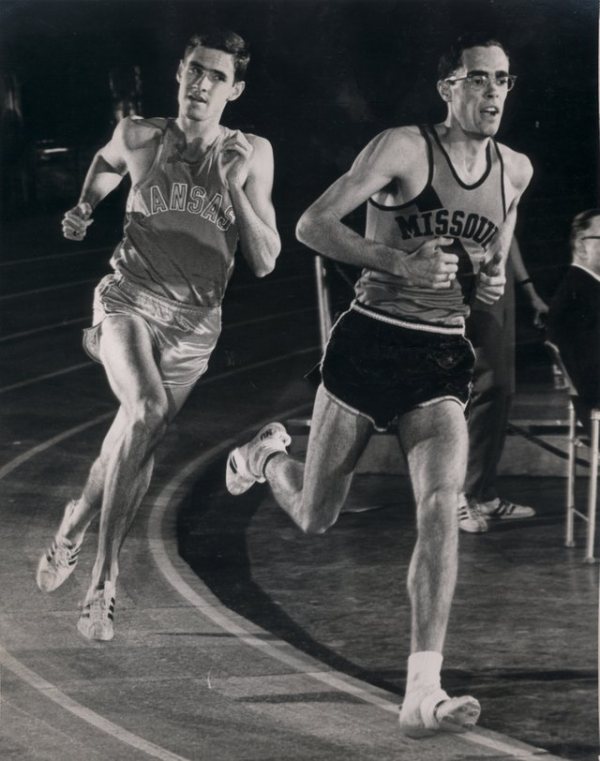 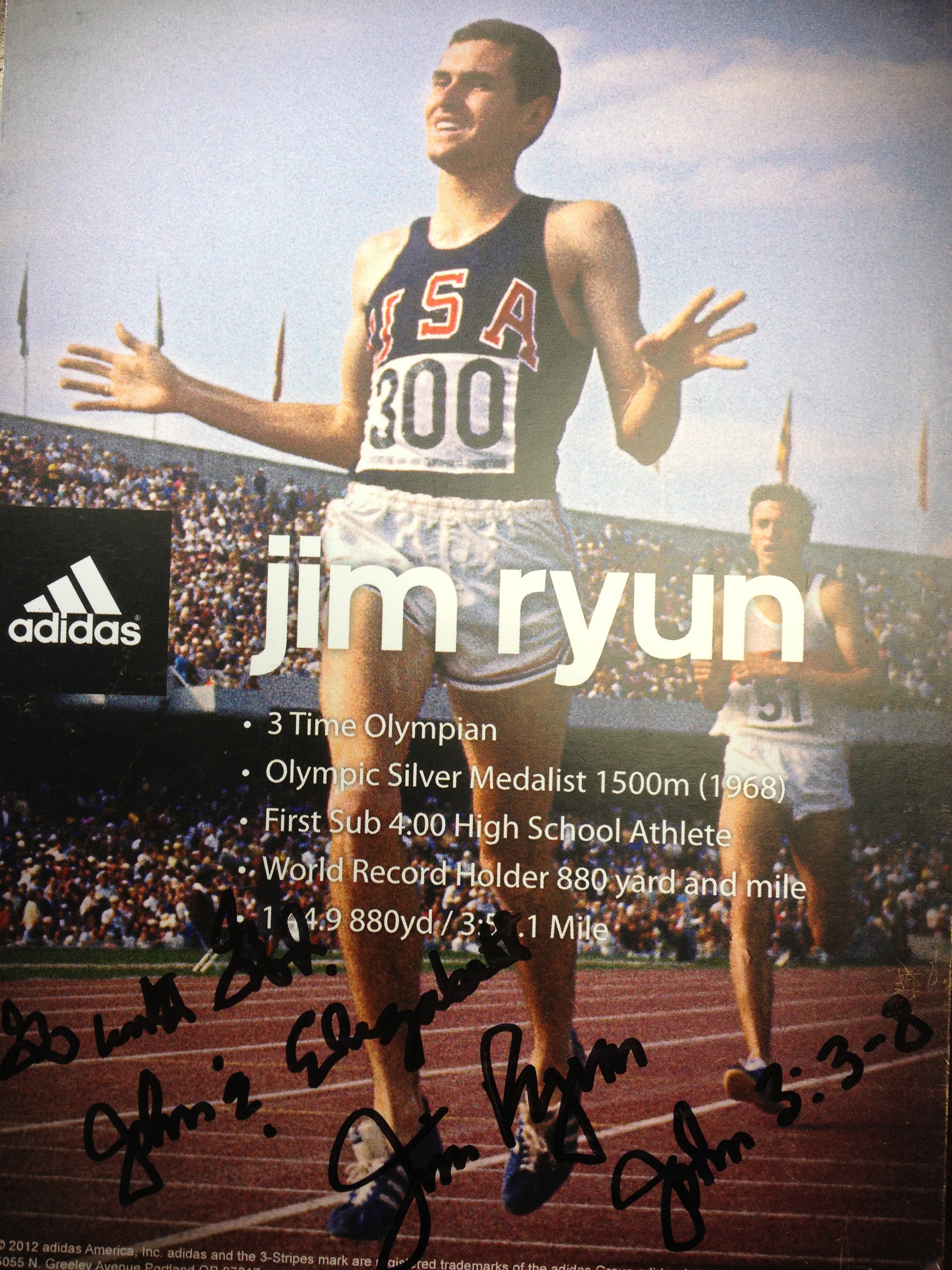 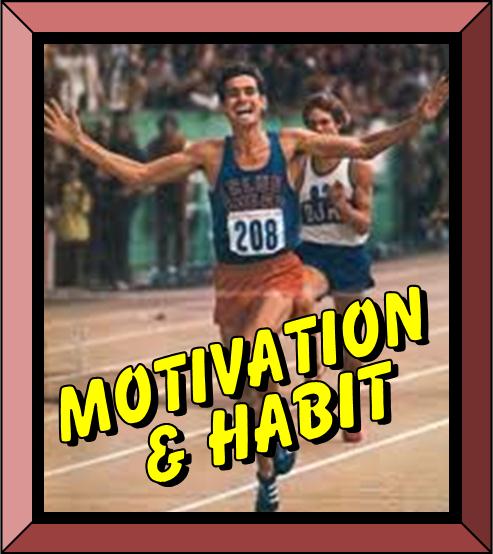 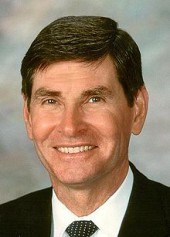 To my knowledge, the Department of Homeland Security has focused on detection devices that are large, expensive, use a large amount of energy, and cannot easily be placed in or on a shipping container.

While there are no easy solutions to this problem, the Deficit Reduction Act gets us started in the right direction by beginning with the most obvious, commonsense reforms to save taxpayer dollars.

With this announcement today, the Army has made it clear what we have known all along - that Fort Riley is truly the crown jewel of the United States Army.

Yesterday I, along with a bipartisan Congressional Delegation of lawmakers, inspected the detention facilities at Guantanamo used to house individuals detained in the War on Terrorism.

Motivation is what gets you started. Habit is what keeps you going.

Today, we stand as a united country and are much closer to the ideals set forth in our Constitution that all men are created equal; that they are endowed by their Creator with certain unalienable rights; that among these are life, liberty, and the pursuit of happiness.

I am committed to protecting our country against the threat of terrorism.

I am concerned about the growing problem of sexual abuse and exploitation of our children.

Protection of private property is a fundamental right protected in a strong democracy.

We have a strong agricultural heritage in Kansas.

Adult stem cells have shown great potential and have effectively helped patients. Another alternative is cord-blood stem cells. These are a neglected resource that could be used to treat a diverse body of people.

After the horrific attacks of September 11th, it was evident that our Government needed to be transformed to meet the new challenges of this dangerous world.

As I said a moment ago, there is no higher priority in our budget, or certainly in the budgets of the past few years, than providing for what is needed for the protection and security of our country and support of our troops.

By finding waste and abuse in entitlement programs, and eliminating it, we can ensure that the funds that are put into these programs go to the people that need them the most.

By reducing our dependence of foreign oil and increasing alternative energy sources such as ethanol, we can begin to bring down prices at the pumps, create thousands of new jobs and bring a much needed boost to our economy.

Guantanamo allows us to secure dangerous detainees without the risk of escape, while at the same time providing us with valuable intelligence information on how best to proceed in the war against terror and prevent future attacks.

I was most impressed with the professionalism of our soldiers stationed there, and I am now more confident than ever that that the operations at Guantanamo are being conducted in a humane and necessary manner.

In a polling conducted by the Wall Street Journal, 11 out of 12 Americans said they oppose the taking of private property, even if it is for public economic good.

In fact, entitlement spending on programs such as Medicare, Medicaid, and Social Security make up 54% of federal spending, and spending is projected to double within the next decade. Medicare is growing by 9% annually, and Medicaid by 8% annually.

In turn, more physicians, hospitals, and other health care providers are severely limiting their practices, moving to other states, or simply not providing care.

Mr. Chairman, on September 11, we were attacked by terrorists who took advantage of weaknesses in our border security. After infiltrating our country, the terrorists were able to conceal their real identities, and thereby plot their attacks without fear of being apprehended.

Mr. Speaker, the goal of stem cell research should be to help our fellow human beings. The debate on this issue has, unfortunately, moved into dangerous unethical territory when perfectly moral alternatives exist.

Mr. Speaker, we have reached a point in history where some have forgotten that it is the family, not the government, that is the fundamental building block of our society.

One would expect that private property taken by eminent domain would become land available for public use such as parks and roads. Unfortunately, this decision creates a loophole for government to manipulate the definition of public use simply to generate greater tax revenue.

Our budget works to reduce and eliminate the risk of attacks at our ports, rails, in the skies, our food supply and roads by allowing for increases in many of the programs and agencies to help protect these important areas of commerce and travel.

Much more quotes by Jim Ryun below the page.

Skyrocketing insurance premiums are debilitating our Nation's health care delivery system and liability insurers are either leaving the market or raising rates to excessive levels.

The majority of Americans receive health insurance coverage through their employers, but with rising health care costs, many small businesses can no longer afford to provide coverage for their employees.