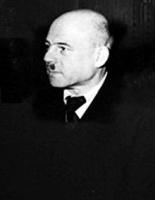 See the gallery for quotes by Fritz Sauckel. You can to use those 8 images of quotes as a desktop wallpapers. 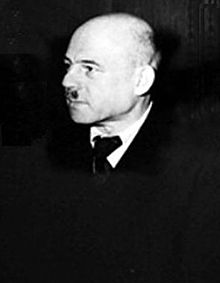 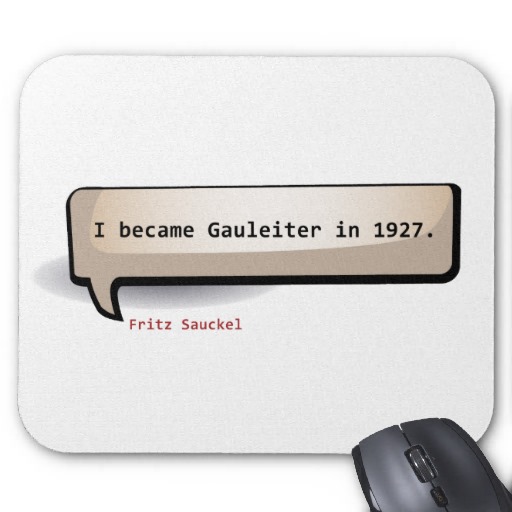 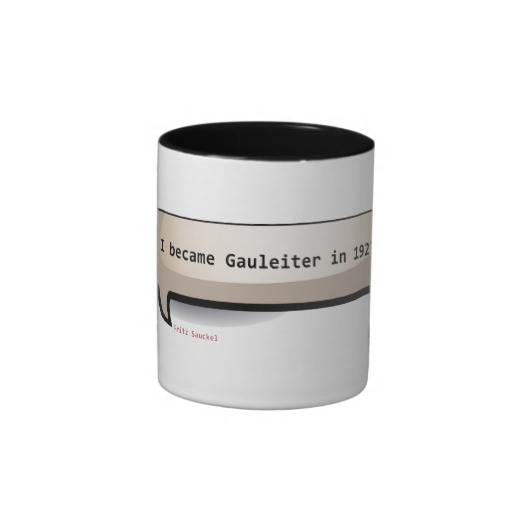 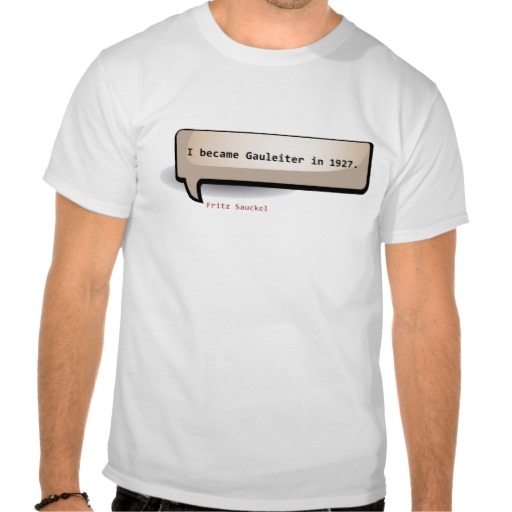 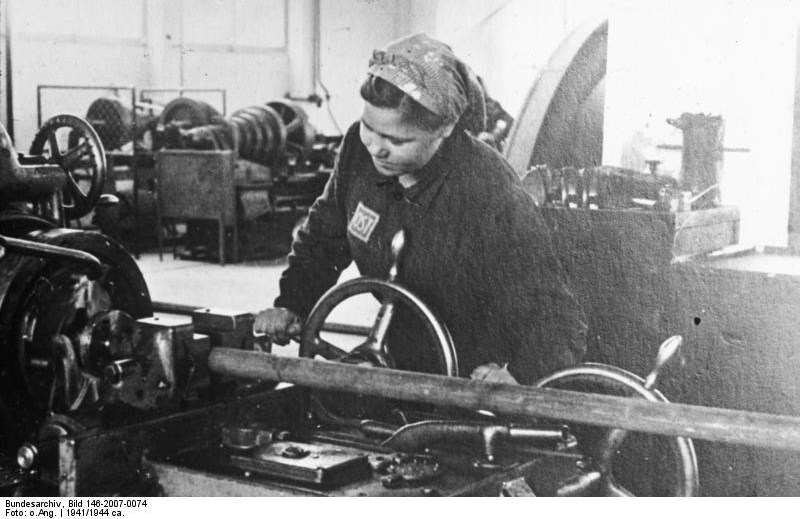 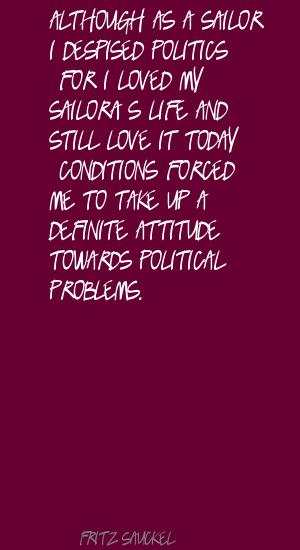 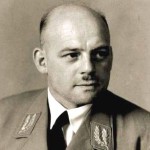 Through the Young Men's Christian Association and principally in Australia and North America, as well as in South America, I came into contact with families of these countries.

When she became very ill with heart trouble, I saw that it would be impossible for my parents to provide for my studies, and I obtained their permission to go to sea to make a career for myself there.

Although as a sailor I despised politics - for I loved my sailor's life and still love it today - conditions forced me to take up a definite attitude towards political problems.

I joined the Party definitely in 1923 after having already been in sympathy with it before.

At that time we were very definitely told that under no circumstances should there be any secret chapters or any other secrecy in the life of the Party, but that everything should be done publicly.

As a cabin boy on a Norwegian sailing ship I earned five kronen a week in addition to my keep.

As regards personal relationships I cannot say that I had any particularly personal intercourse with anyone.

I attended the elementary school at Schweinfurt and the secondary school.

Tags: Diet, May, Until

I was never informed in advance about the start of the war or about foreign political developments.

In my Gau, as far as I know, only Communists who had actually worked against the State were arrested.

My connection with the Reich Ministers was of a purely official nature and was very infrequent.

The citizen parties, by an absolute majority, elected a National Socialist Government.

The Diet was dissolved by a Reich Government decree.

The dissolution of the trade unions was in the air then.

As I, as a worker, came to know them, the aims of German trade unions were political, and there were a number of various trade unions with varied political views.

I am very proud of the fact that many workers in my Gau, numerous former Communists and Social Democrats were won over by us and became local group leaders and Party functionaries.

I could not have the honour of being a German soldier because of my imprisonment in the First World War. And in this world war the Fuehrer refuses to allow me to serve as a soldier.

I did that all the more, if I may say so, because I was aware of the fact that there is an inclination to go to extremes in German people, and in the German character generally.

I had repeatedly made written requests to the Fuehrer that I might be allowed to join the Wehrmacht as an ordinary soldier. He refused to give me this permission.

It so happened that I was on a German sailing vessel on the way to Australia when the ship was captured, and on the high seas I was made prisoner by the French.

Many years before I had left a beautiful country and a rich nation and I returned to that country six years later to find it fundamentally changed and in a state of upheaval, and in great spiritual and material need.

One day I heard a speech of Hitler. In this speech he said that the German factory worker and the German labourer must make common cause with the German intellectual worker.

The controversies between the proletariat and the middle class had to be smoothed out and bridged over by each getting to know and understand the other.

Tags: Between, Getting, Understand