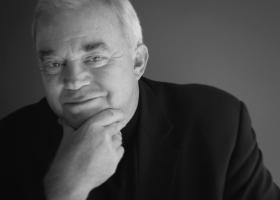 See the gallery for quotes by Jim Wallis. You can to use those 8 images of quotes as a desktop wallpapers. 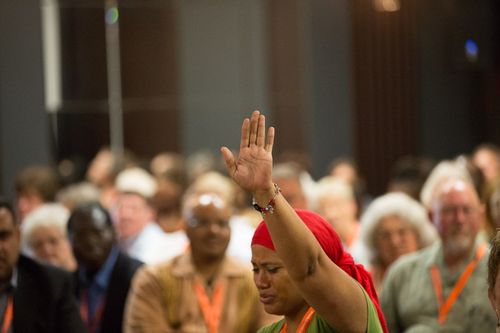 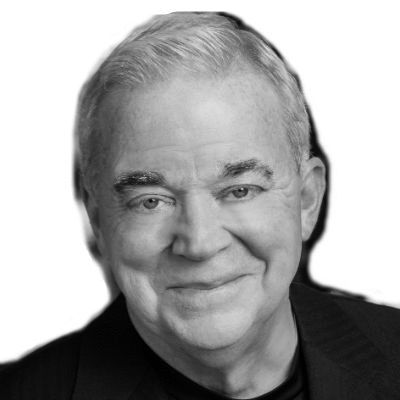 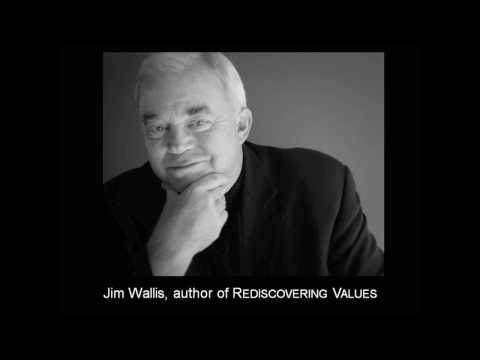 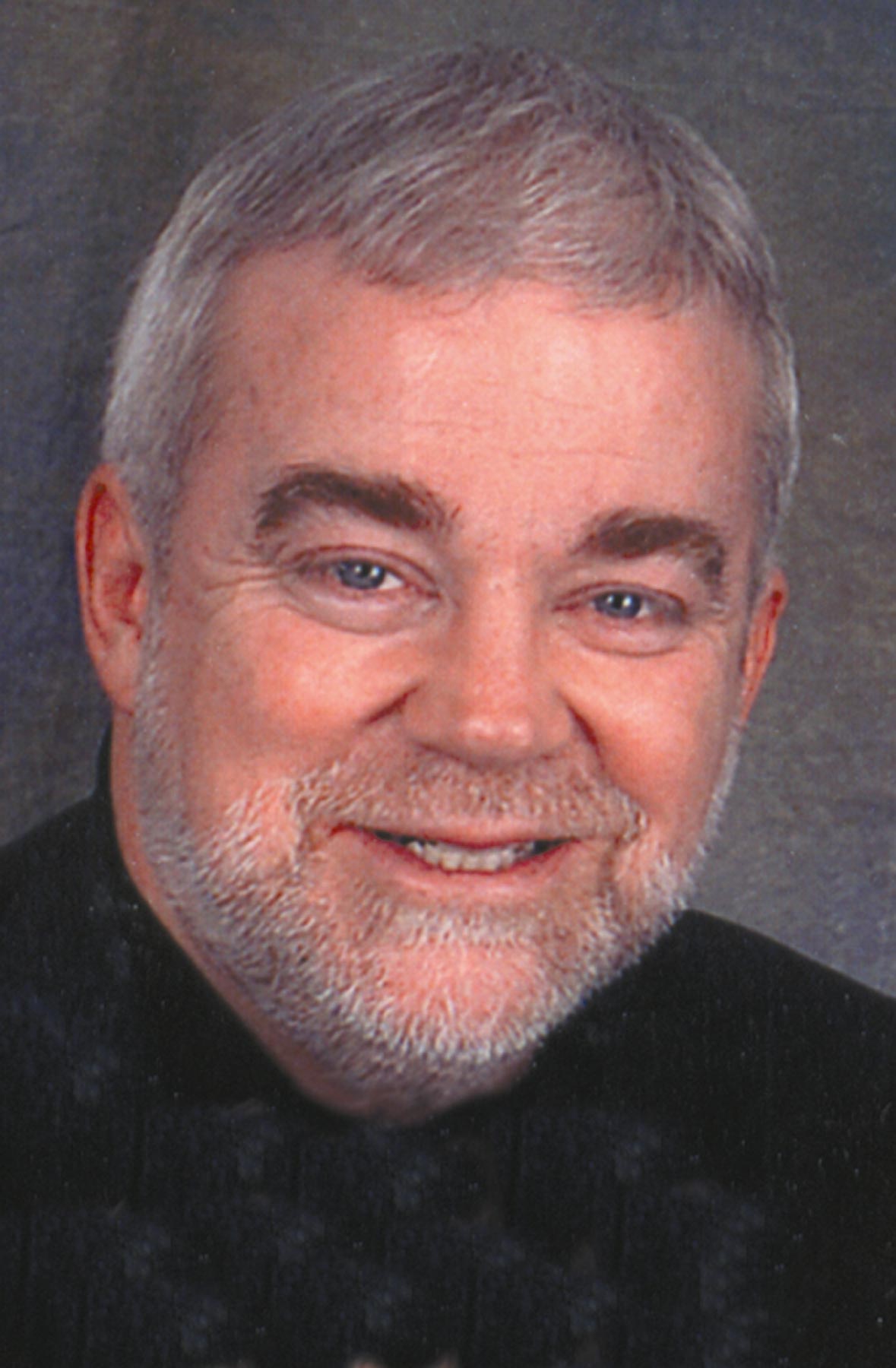 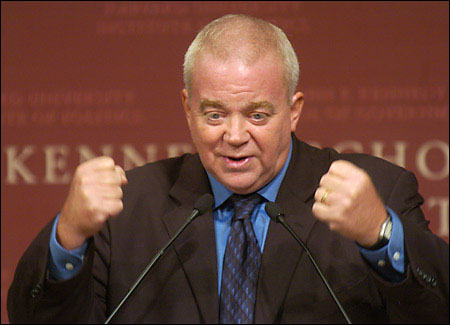 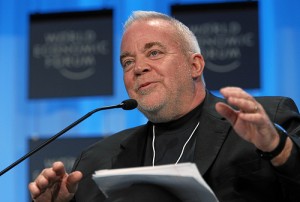 But when one believes that you've been appointed by God for a particular mission in history, you have to be very careful about that, how you speak about that. Where is the self-reflection in that? Where is the humility in that?

Sometimes it takes a natural disaster to reveal a social disaster.

Hope unbelieved is always considered nonsense. But hope believed is history in the process of being changed.

The great thing about social movements is everybody gets to be a part of them.

The left and right are not religious categories. They're often not even value categories.

We have got some mountains to move. Three billion people - half of God's children - are living on less than $2 a day.

I don't think we should discriminate against an organization or congregation because they're religious, if they're doing good work. But government can't subsidize proselytizing or worship or religious activity. It can't.

I met the president when he was president-elect at a meeting in Austin. He spoke of his faith. He spoke of his desire for a compassionate conservatism, for a faith-based initiative that would do something for poor people.

I think it's a good thing for a president or political leaders to want to put their values or their faith into action. Desmond Tutu did that in South Africa. Martin Luther King Jr. did that here. This is a good thing.

If the president is going to use so much language of theology and the Bible, then let's use that language for a serious discussion about the war in Iraq. And that was never done.

Martin Luther King Jr. really understood the role of the churches when he said, 'The church is not meant to be the master of the state.' We don't sort of take power and grab the levers of government and impose our agenda down people's throats.

So when the only domestic social policy is tax cuts that mostly benefit the wealthiest Americans, we say, 'Where is faith being put into action here?'

What is my calling? What am I supposed to do? I think running for office, public office, can be a divine calling. I mean, I've wrestled with that very question myself.

You can't be evangelical and associate yourself with Jesus and what he says about the poor and just have no other domestic concerns than tax cuts for wealthy people.