See the gallery for quotes by Joan Severance. You can to use those 6 images of quotes as a desktop wallpapers. 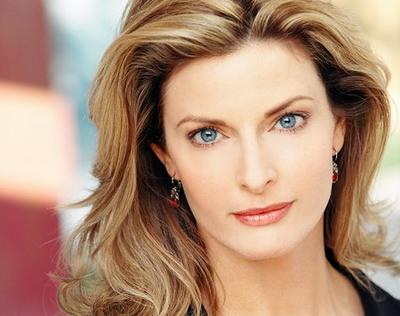 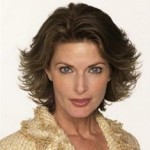 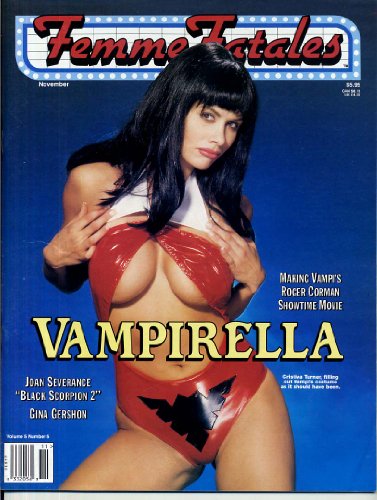 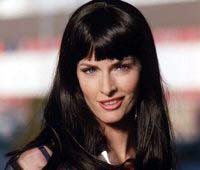 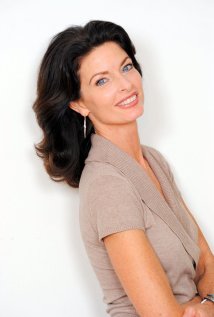 You can take charge, kick ass, do whatever you have to do and it's okay. You can blow people up. These are things that are okay for cartoon characters to do.

I definitely feel, when I'm wearing the costume, that I could scare people and hurt them.

I did commercials since I was 16, and that's kind of acting, depending on what you're selling.

I don't think I'd want to sit down and listen to people's stories all day long.

I hope they make a show like M*A*S*H, which dealt with a lot of difficult subject matter but was very funny.

I now have a plan - I haven't had a plan up until this year.

I want good and different parts, different from what I've done.

Every part I've done has been for one reason or another-money, or the part, or the director, or the location. I'd like to get one thing that's all of those combined.

I really think the mind of someone who hasn't been welded into place by their work or studios or actors or this whole society is a wonderful mind to work with, so I'd like to do a big picture with an unknown director.

I was watching something the other day which started out with five guys walking towards you and one woman, and there you go-it's still being dominated by the male society.

There are three rape scenes that I've had to act in, and none of them have gotten to film. I don't think it's something that should be promoted in any way.

Wearing this kind of costume is not something I fantasize about. It's not natural, it's not comfortable. I don't see myself as this. But it gives you dramatic license to do almost anything when you're dressed as a bug.

When you're dead weight, in the right position, you win. And in reality, you wouldn't see someone my size kicking seven martial arts experts and winning.