See the gallery for quotes by Joel Kinnaman. You can to use those 6 images of quotes as a desktop wallpapers. 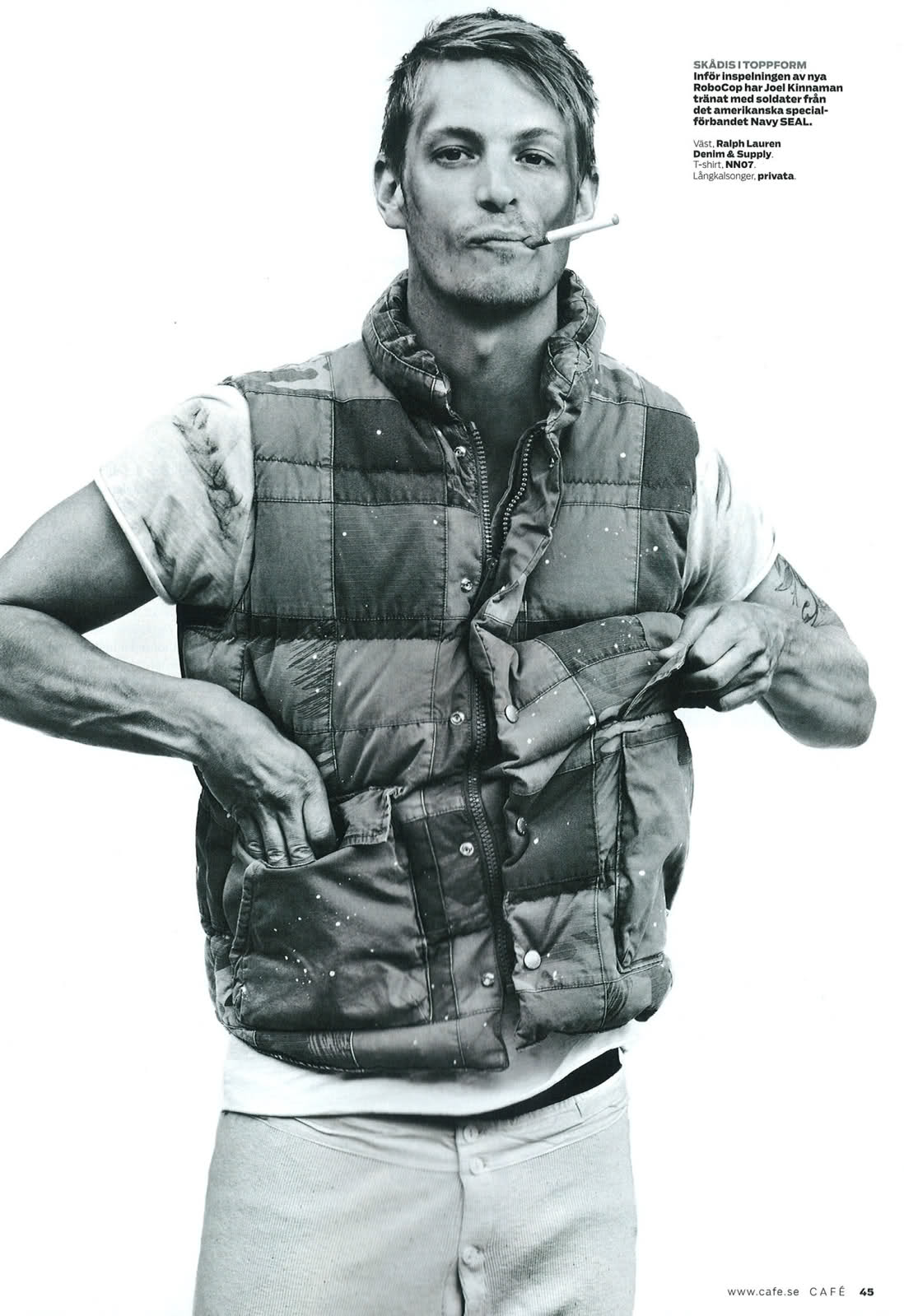 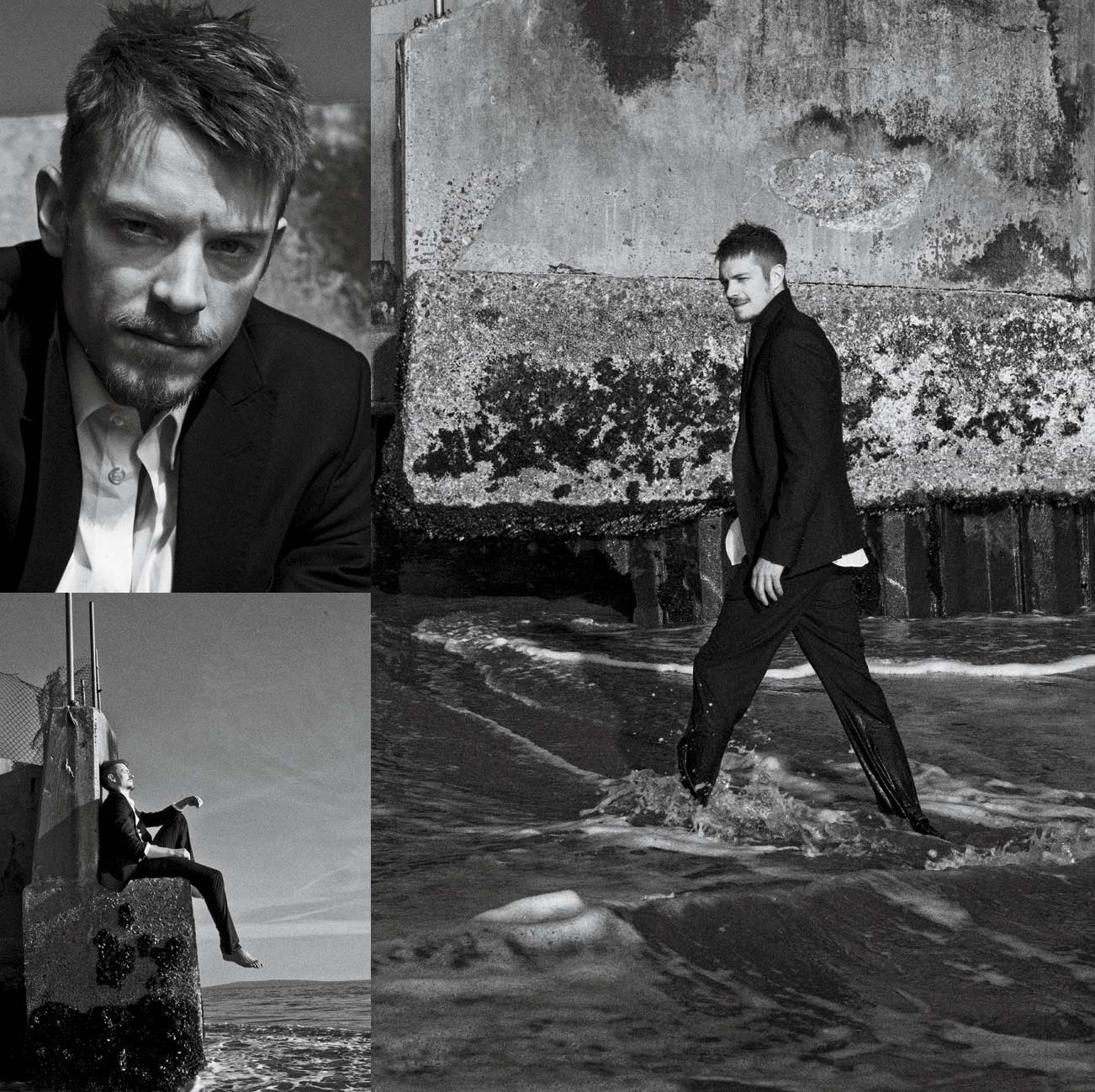 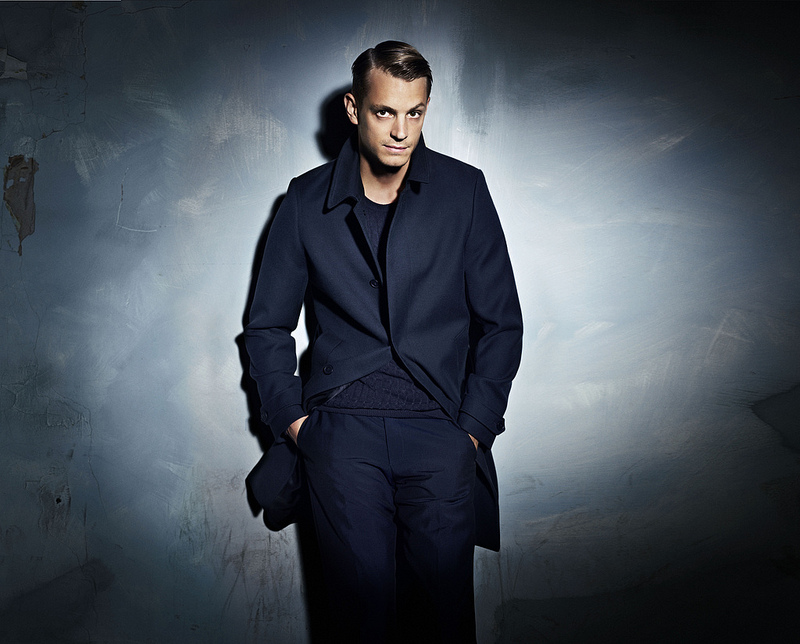 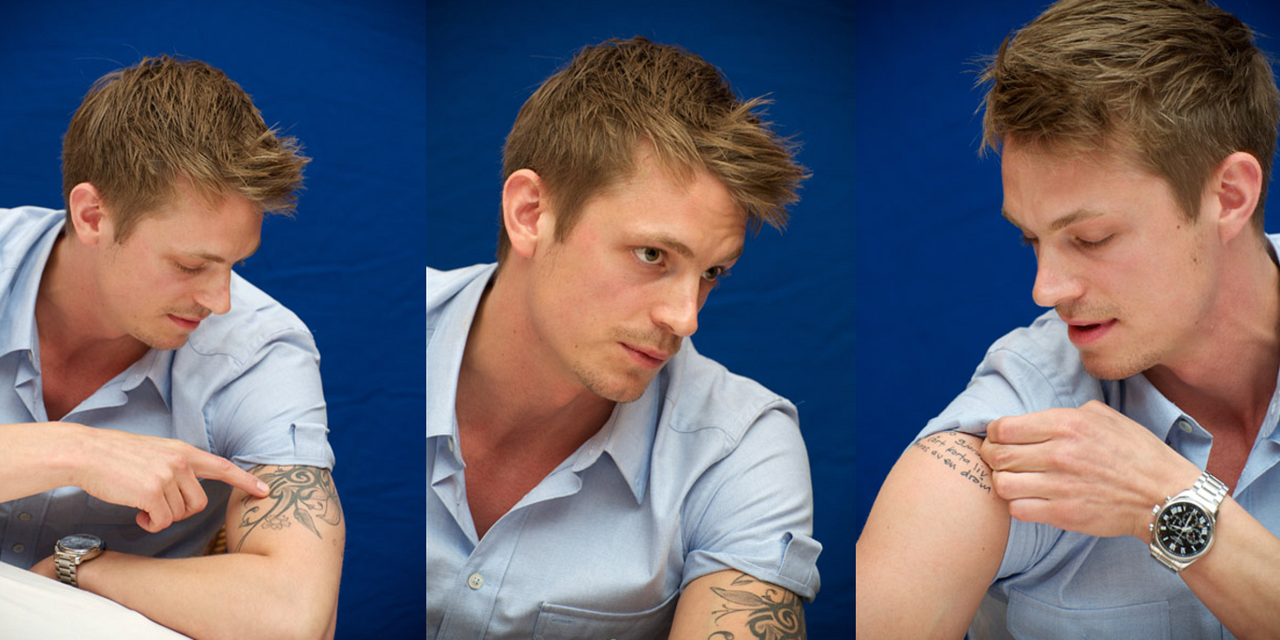 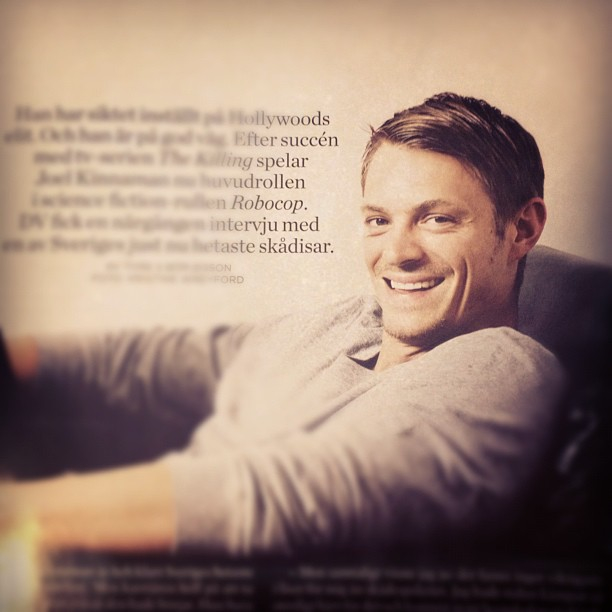 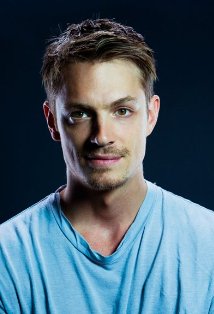 We all can relate to people's weaknesses. We might put up a facade that everything is perfect but none of us are. When we see that weakness in somebody else, we understand or give ourselves a little bit of leeway.

I always look for good stories and good characters, and if they're placed in a whodunit, then I'm interested.

I don't think there have been many alien movies where the actors have actually seen the aliens.

I miss the Swedish women on the first day of spring cause they all just blossom in the most incredible way.

I really want to live in New York. That's the city of my dreams.

I usually have pretty good intuition on projects that I work on.

Being an actor in movies is a lot about the power of your imagination and making the circumstance real to you so the audience will feel that it's real.

I hate pork rinds. I couldn't imagine how anybody would ever get the idea of taking skin from a pig and frying it and then trying to sell it to people. And then people actually buy it to eat it. That is the true sign of the decline of the human race.

I think for a lot of people that had seen me do 'Snabba Cash,' after watching 'The Killing,' I think they got a sense that I could do different kinds of characters.

In Sweden, I went to an English school, where there was a mishmash of people from all over the world. Some were diplomatic kids with a lot of money, some were ghetto kids who came up from the suburbs, and I grew up in between. There's a community of second generation immigrants, and I became part of that because I had an American father.

It's technically demanding to shoot in 3-D. It's an extra element. Also, just the size of the cameras. They look like these 'Transformers' monsters; they are incredibly big, many of them.

Swedes are a really humble and shy people in many ways, but I think it's pretty much the same as in the U.S. Little girls want to take photographs with me at lunch.

'The Killing' has a really great combination of qualities: Even though it's very sad and deals with mourning and grief, it's still exciting. It's about real people and it doesn't shy from the painful points of life.

There's a lot of neuroscience now raising the question, 'Is all the intelligence in the human body in the brain?', and they're finding out that, no, it's not like that. The body has intelligence itself, and we're much more of an organic creature in that way.

We don't know why we are here and the context of our role in the universe, and the thought of an infinite universe. It's something the human mind can't really grasp. It's statistically impossible that there's not life on other planets.

We're all a big hippie family so I got five sisters and a bunch of different mothers. Not really, but my sisters' mothers are all good friends with my mother. We're a big family, 25 people.