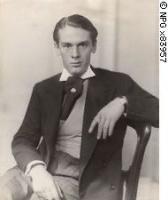 See the gallery for quotes by John Amery. You can to use those 8 images of quotes as a desktop wallpapers. 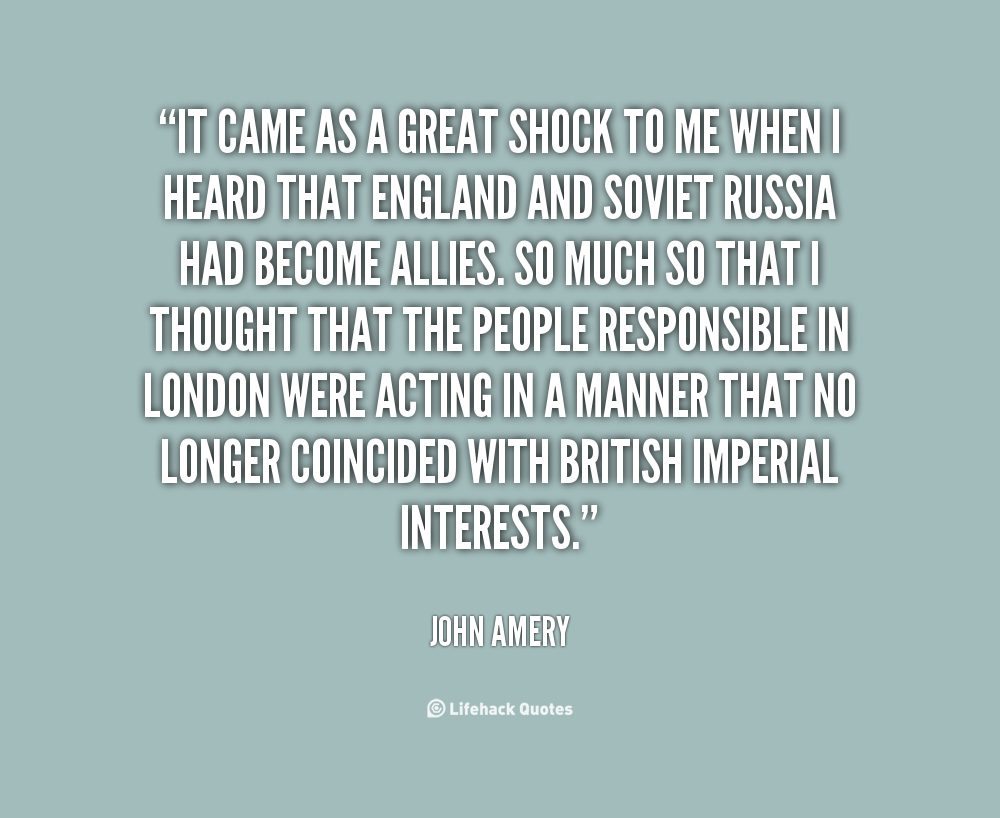 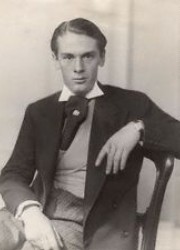 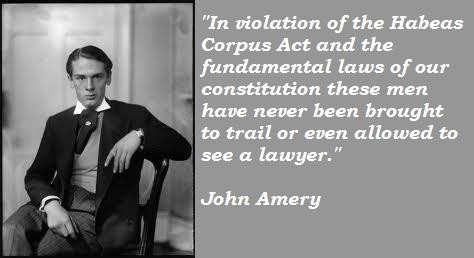 There is more than enough room in the world for Germany and Britain.

Three Royal Air Force aeroplanes have come over to us so far with their arms and equipment.

All men will commence in their present rank and promotion will be open to all men alike, without any distinctions or qualifications, political or otherwise.

For two years living in a neutral country I have been able to see through the haze of propaganda to reach something which my conscience tells me is the truth.

I appeal to all Britishers to answer this call to arms for the defence of all the principles that we Englishmen have been the first to proclaim in the world.

In violation of the Habeas Corpus Act and the fundamental laws of our constitution these men have never been brought to trail or even allowed to see a lawyer.

It came as a great shock to me when I heard that England and Soviet Russia had become allies. So much so that I thought that the people responsible in London were acting in a manner that no longer coincided with British imperial interests.

It is not the Government, the members of Parliament to whom the ultimate decision belongs, it is up to you to go forward sure of your sacred right of free opinion, sure of your patriotism.

It is up to you civilians to give a hand to show that we intend to take our responsibilities to maintain the integrity of our Empire, by giving the world proof that we have not all sold out to the Jew or Plutocrat.

It is up to you to decide that this has lasted long enough, that our boys are dying to serve no British interest but for the interests of a small clique of utterly unscrupulous men.

Listeners will wonder what an Englishman is doing on the German radio tonight. You can imagine that before taking this step I hoped that someone better qualified than me would come forward.

That is why I come forward tonight without any political label, without any bias, but just simply as an Englishman to say to you: a crime is being committed against civilization. 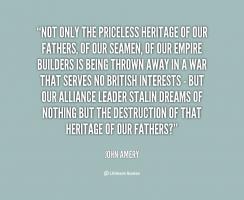 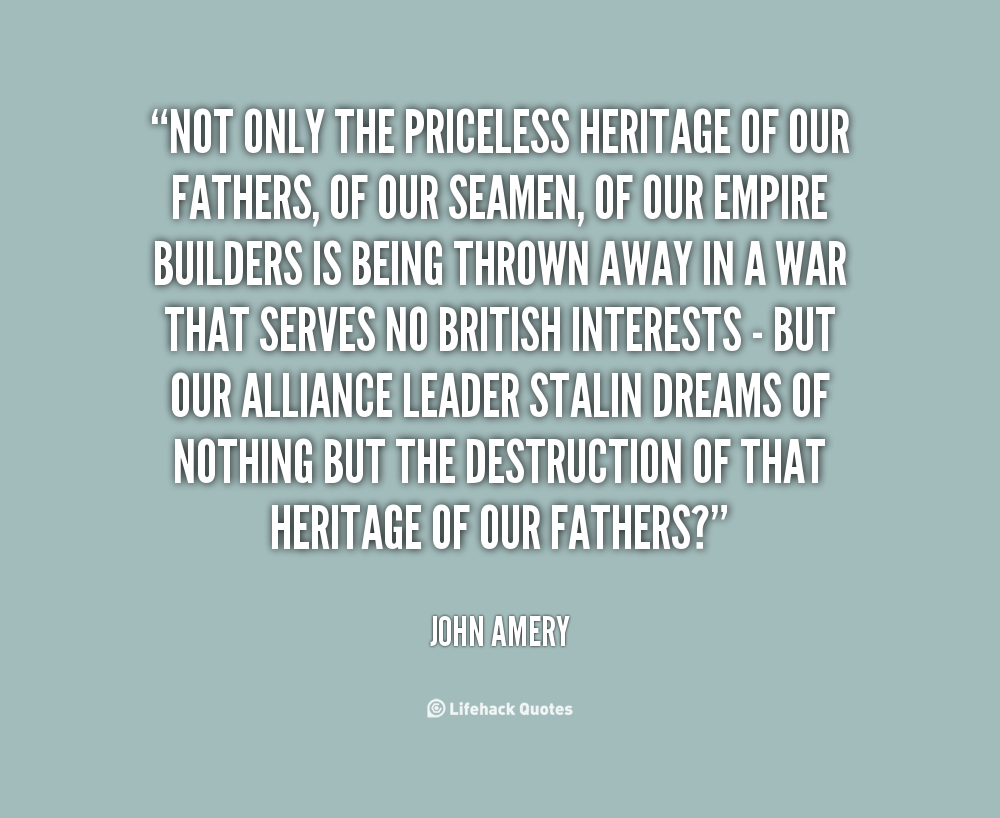