See the gallery for quotes by Aldrich Ames. You can to use those 6 images of quotes as a desktop wallpapers. 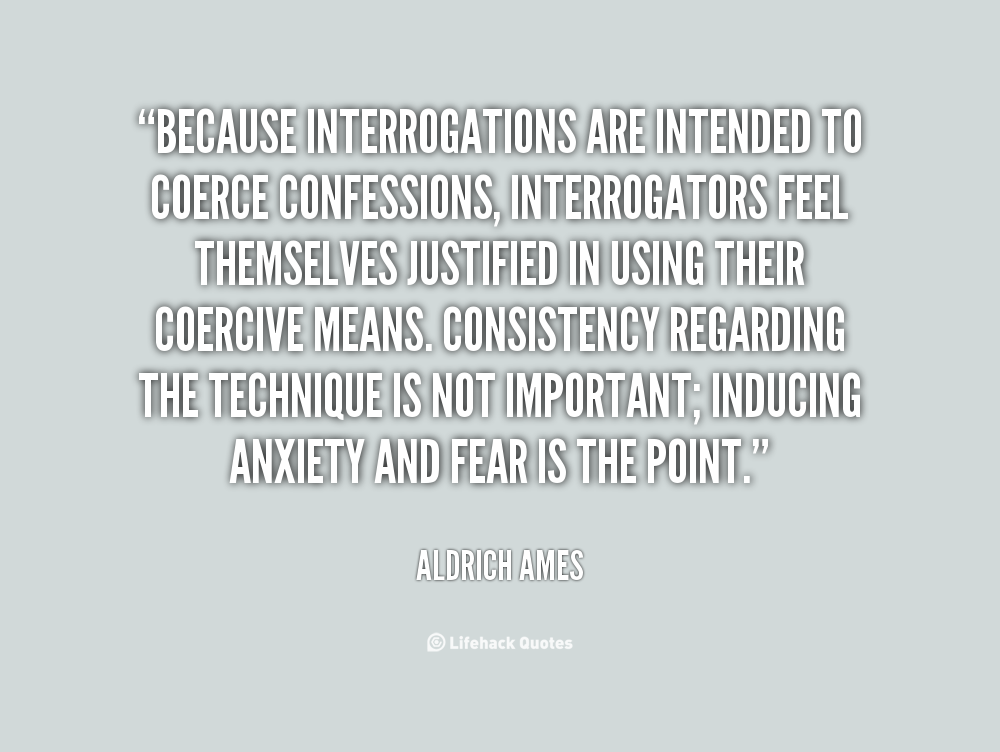 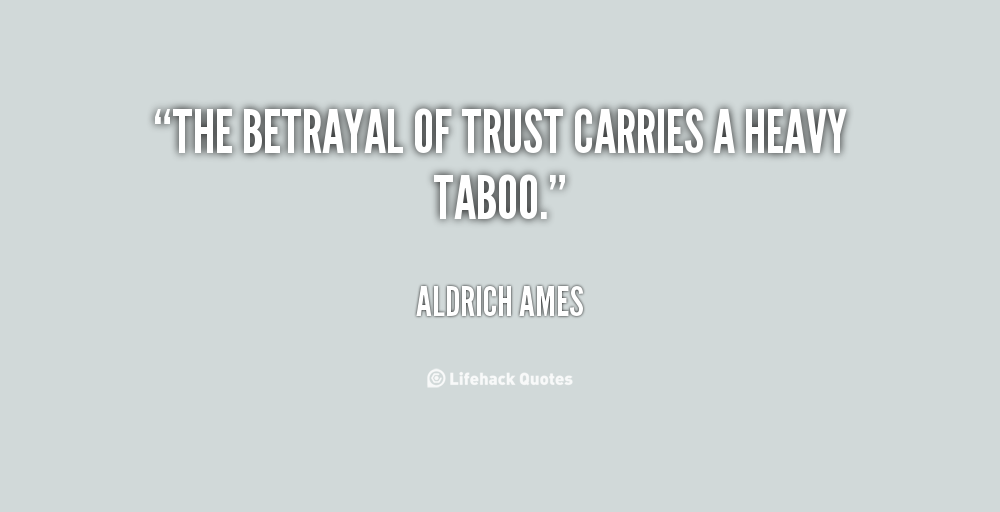 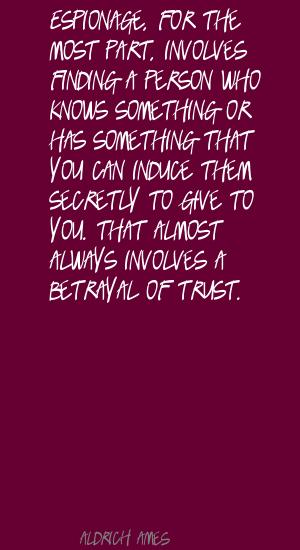 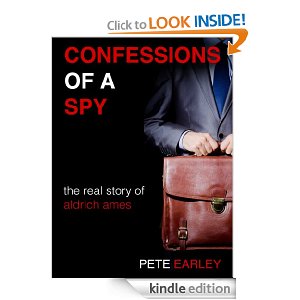 The national security state has many unfair and cruel weapons in its arsenal, but that of junk science is one which can be fought and perhaps defeated.

The only thing I ever withheld from the KGB were the names of two agents whom I personally had known and handled and had a particular feeling for.

The resistance of policy-makers to intelligence is not just founded on an ideological presupposition. They distrust intelligence sources and intelligence officials because they don't understand what the real problems are.

The U.S. is, so far as I know, the only nation which places such extensive reliance on the polygraph. It has gotten us into a lot of trouble.

The use of the polygraph has done little more than create confusion, ambiguity and mistakes.

There are so many things a large intelligence espionage organization can do to justify its existence, that people can get promotions for, because it could result in results.

To the extent that I considered the personal burden of harming the people who had trusted me, plus the Agency, or the United States, I wasn't processing that.

We had periodic crises in this country when the technical intelligence didn't support the policy. We had the bomber gap, the missile gap.

When I got the money, the whole burden descended on me, and the realization of what I had done. And it led me then to make the further step, a change of loyalties.

When I handed over the names and compromised so many CIA agents in the Soviet Union, I had come to the conclusion that the loss of these sources to the U.S. would not compromise significant national defense, political, diplomatic interests.

When Reagan was elected, I felt that the Agency had gone much more into the service of a political tendency in the country with which I had already felt very strong disagreement.

You might as well ask why a middle-aged man with no criminal record might put a paper bag over his head and rob a bank. I acted out of personal desperation.

An espionage organization is a collector: it collects raw information. That gets processed by a machinery that is supposed to resolve its reliability, and to present a finished product.

Because interrogations are intended to coerce confessions, interrogators feel themselves justified in using their coercive means. Consistency regarding the technique is not important; inducing anxiety and fear is the point.

By the late '70s I had come to question the point of a great deal of what we were doing, in terms of the CIA's overall charter.

Deciding whether to trust or credit a person is always an uncertain task.

Much more quotes by Aldrich Ames below the page.

I came into the Agency with a set of ideas and attitudes that were quite typical of people coming into the Agency at that time. You could call it liberal anti-communism.

I could have stopped it after they paid me the $50,000. I wouldn't even have had to go on to do more than I already had: just the double agents' names that I gave.

I found that our Soviet espionage efforts had virtually never, or had very seldom, produced any worthwhile political or economic intelligence on the Soviet Union.

I handed over names and compromised so many CIA agents in the Soviet Union.

I knew quite well, when I gave the names of our agents in the Soviet Union, that I was exposing them to the full machinery of counterespionage and the law, and then prosecution and capital punishment.

I saw a limit to what I was giving as kind of a scam I was running on the KGB, by giving them people that I knew were their double agents fed to us.

I'm a traitor, but I don't consider myself a traitor.

In my professional work with the Agency, by the late '70s, I had come to question the value of a great deal of what we were doing, in terms of the intelligence agency's impact on American policy.

Let's say a Soviet exchange student back in the '70s would go back and tell the KGB about people and places and things that he'd seen and done and been involved with. This is not really espionage; there's no betrayal of trust.

No one's interested really in knowing what policies or diplomatic initiatives or arms negotiations might have been compromised by me.

Our Soviet espionage efforts had virtually never, or had very seldom, produced any worthwhile political or economic intelligence on the Soviet Union.

Perhaps my information hurt the Soviet Union more than it helped. I have no idea. It was not something I ever discussed with the KGB officers that I was dealing with.

The betrayal of trust carries a heavy taboo.

Tags: Against, Away, Union

The FBI, to its credit in a self-serving sort of way, rejects the routine use of the polygraph on its own people.

The human spy, in terms of the American espionage effort, had never been terribly pertinent.