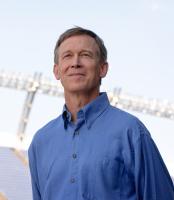 See the gallery for quotes by John Hickenlooper. You can to use those 5 images of quotes as a desktop wallpapers. 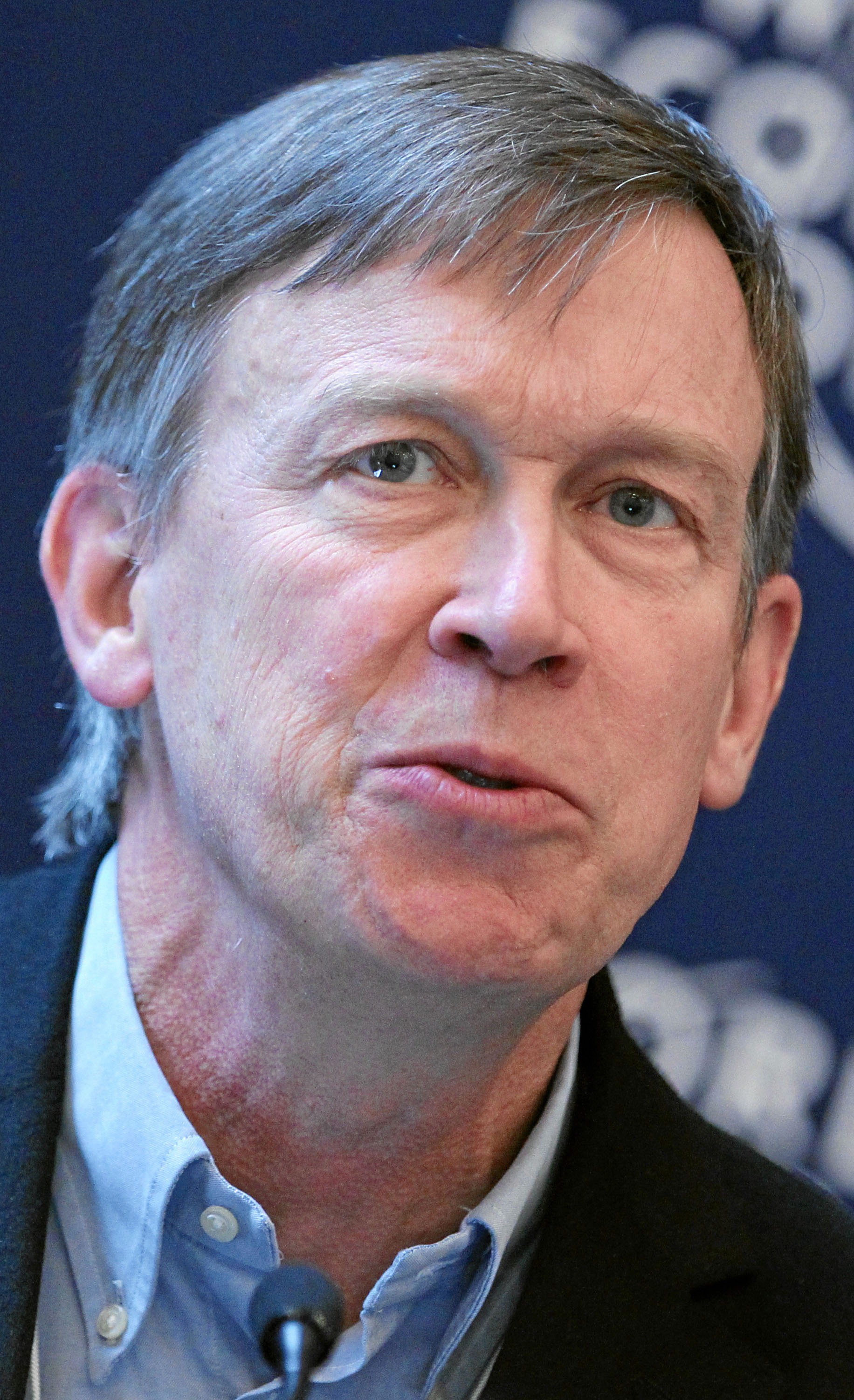 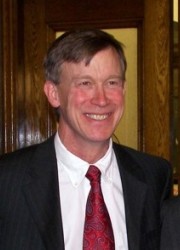 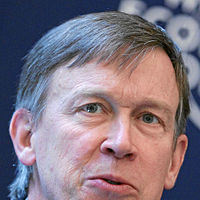 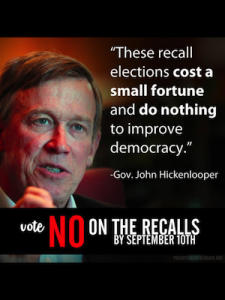 You looked at Stanford or Harvard, or the University of Colorado, these were powerful engines just turning out people ready to create and grow businesses.

Some day, someone will do something wrong and there will be a scandal to report in the paper. When that happens, we will address it honestly and openly and try to deal with it as quickly and as fairly as we can, and keep moving the city forward.

A mayor is a symbol and a public face of what a city bureaucracy provides its citizens.

America is always attracting people, from all over the earth.

Denver is a city that will be far more defined by its future than its past.

From my subjective position, there was no honeymoon.

The most important thing a mayor does is hire talented people to run the city.

We will see the increasingly rapid rate of growth we've already been seeing in Colorado continue.

And if I lost I would have gone back to 12 weeks of vacation, because I was successful enough that I was spending much more time on non-profit boards and traveling a lot.

Especially during the first nine months, there was so much going on with trying to hire 55 people to run the city, it was hard to imagine any honeymoon.

For me, the risks in terms of opening that brewpub were fairly high. I put my house up as collateral, I invested the liquid money I had and two years of my time to get it over, but that's really not much of a risk for what the potential reward was if it worked.

Given that, and assuming that we begin to adjust to issues like climate change and the greenhouse effect, Denver's location in the center of the country becomes a tremendous advantage.

I assume we will have figured out a way to efficiently utilize solar energy and tied that to an efficient way to use nuclear energy in such a way that it doesn't pose a serious environmental issue.

I think we're in good shape, but the tragedy of Hurricane Katrina is in some small way mitigated by the fact that we now have more people talking about it, thinking about it and working on it, so that we will be more vigilant and ready.

I would argue that one of the issues which the public should be much more emphatic about with all politicians... is patronage, appointing people to high positions because they supported your campaign or helped you raise money.

I would argue that's because we had a bunch of smart people running around here. They were coming in and working very hard and many of them had left jobs in which they made significantly more money.

Much more quotes by John Hickenlooper below the page.

If it was really successful, it was a life calling, a career I was excited about doing, so I didn't think the overall risk was anywhere near as high as what the reward was.

In the restaurant business, you never want to have enemies, whereas it seems that many politicians judge their success by how high their enemies are and whether they can show that they can hold their ground and give a punch for every punch they take.

Is there some risk every day we walk out our front door? Every time we get in our car? Yeah. Are we materially less safe now than we were 10 years ago? Whatever delta there is, it's very small.

Last, in restaurants you spend a lot of time dealing with people who are very unhappy. Soup has been spilled on their laps, they've waited 10 minutes to get their check so they can leave, and you learn how to listen, I think, in a much more proactive way than government does.

Of everyone else who was running, and there were some very talented people, none of them had anywhere near the experience I had in hiring people, holding them accountable, creating systems for accountability.

Tags: Else, Everyone, Experience

Oftentimes, when constituencies or sectors of opinion are distinct, when they are confronted with a situation where they're going to have to make a serious compromise, they react very negatively publicly, but they also recognize when they step back that this is right.

There could have been more planning in New Orleans, but you look at all the devastation that happened there - have we gotten to 3,000 deaths yet? For that magnitude of a disaster, that's not all that bad.

Today we're dealing with metropolitan Shanghai, metropolitan New Delhi or Paris. If we're competing at that level, our diversity, that richness of people coming from so many different backgrounds, is one of our greatest advantages.