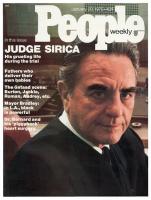 See the gallery for quotes by John J. Sirica. You can to use those 7 images of quotes as a desktop wallpapers.

An attempt is already underway to revise history - to leave the impression that the former president had nothing to do with Watergate. But there is no doubt about his obstruction of justice after the Watergate break-in.

In all candor, the Court fails to perceive any reason for suspending the power of courts to get evidence and rule on questions of privilege in criminal matters simply because it is the president of the United States who holds the evidence. 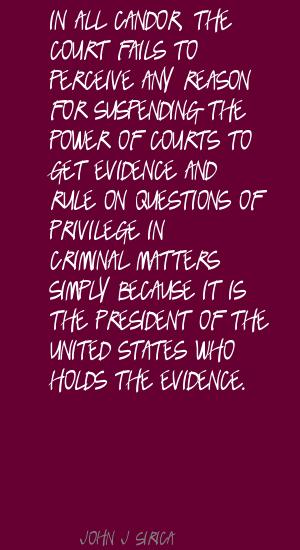 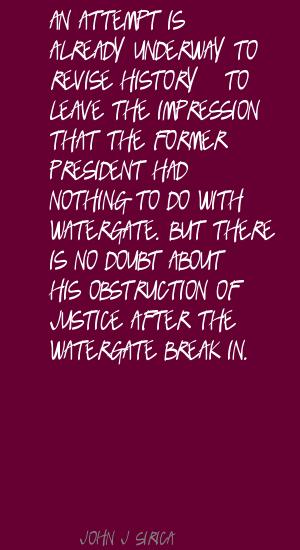 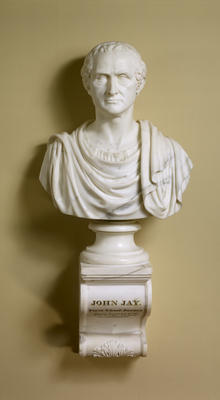 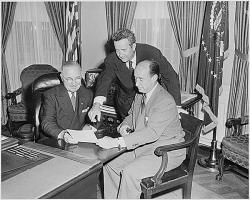 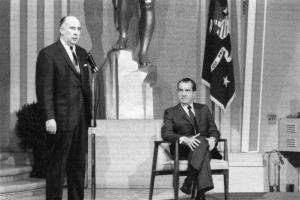 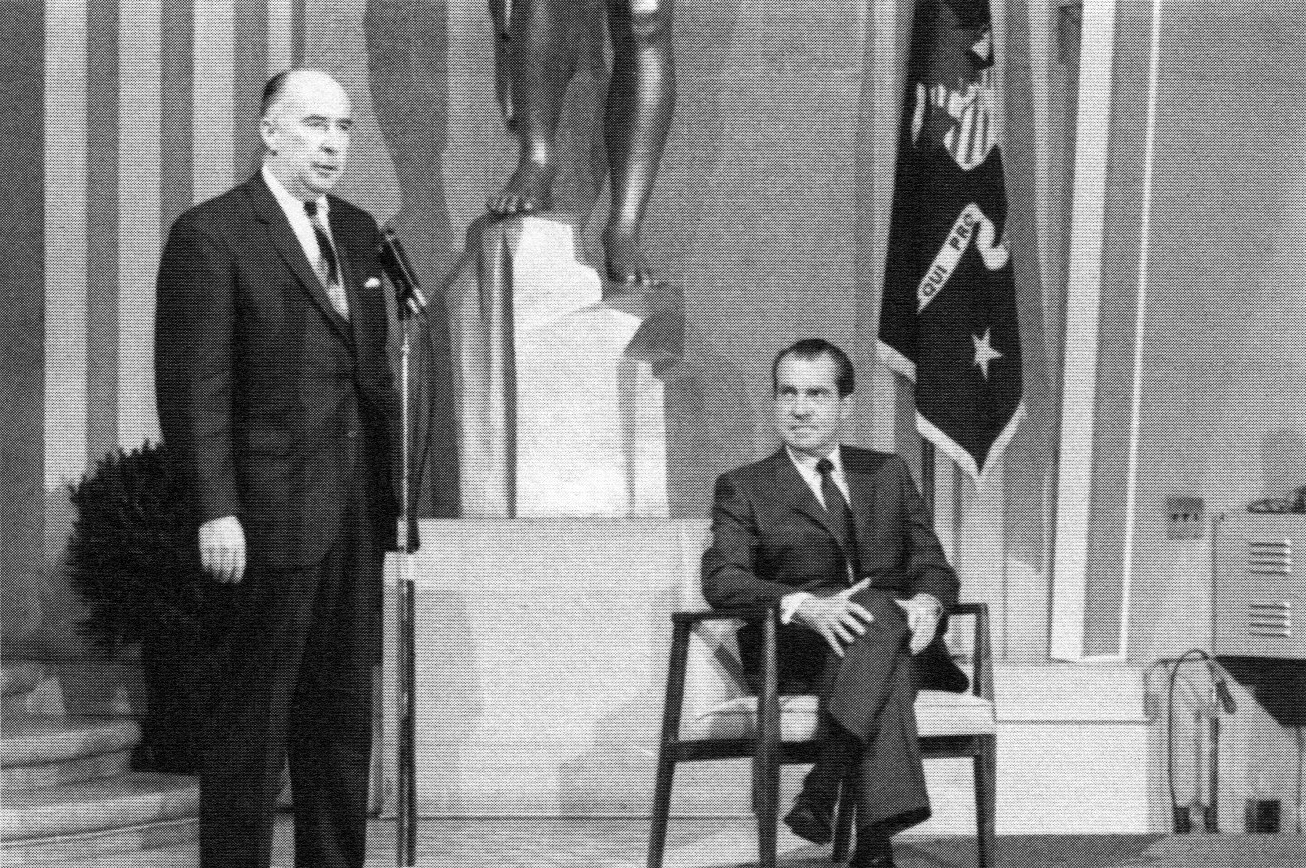