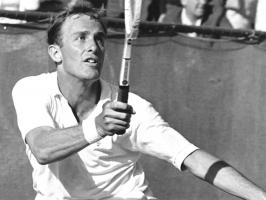 See the gallery for quotes by John Newcombe. You can to use those 8 images of quotes as a desktop wallpapers. 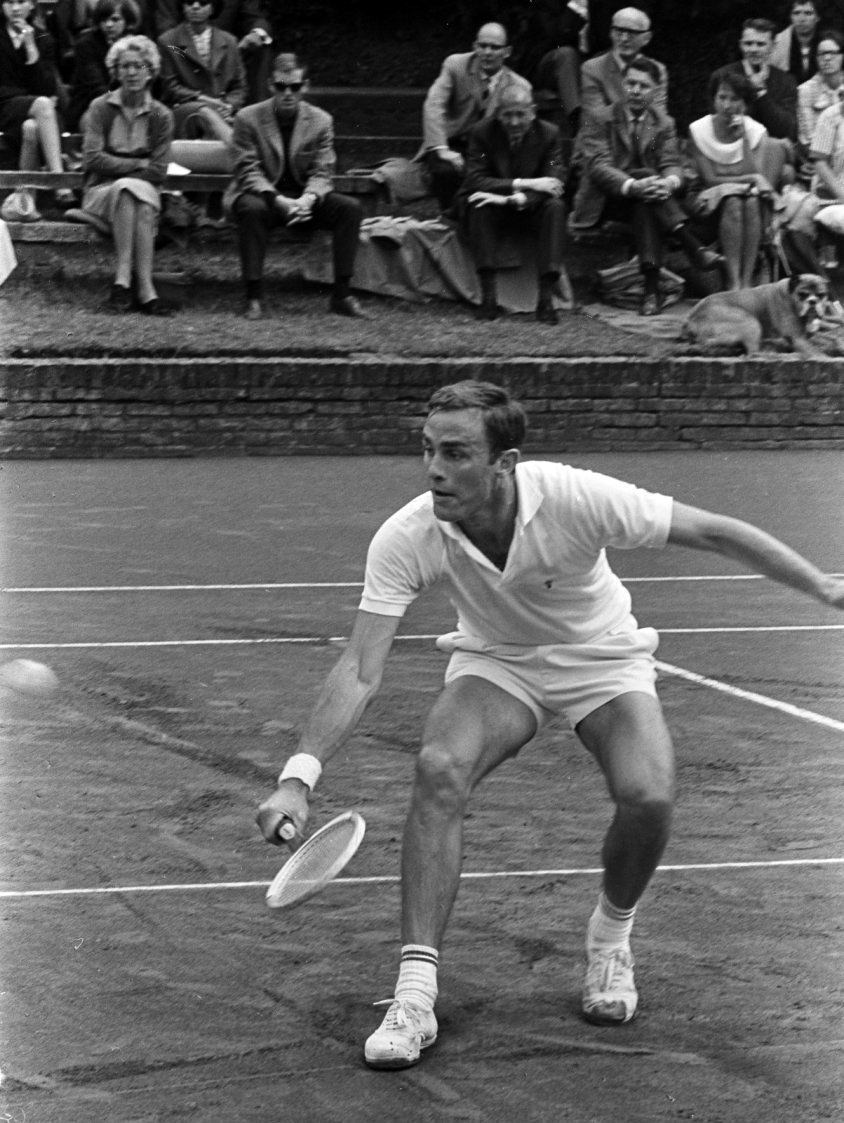 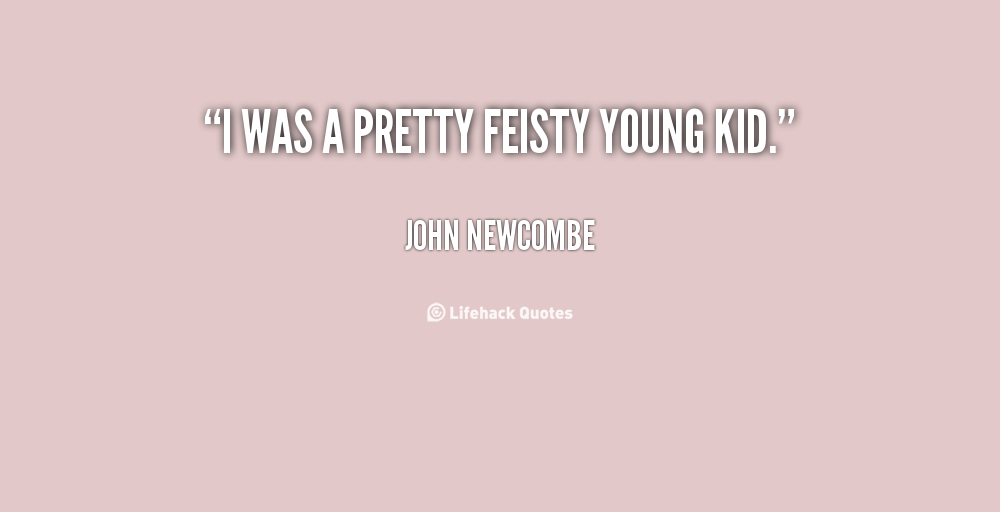 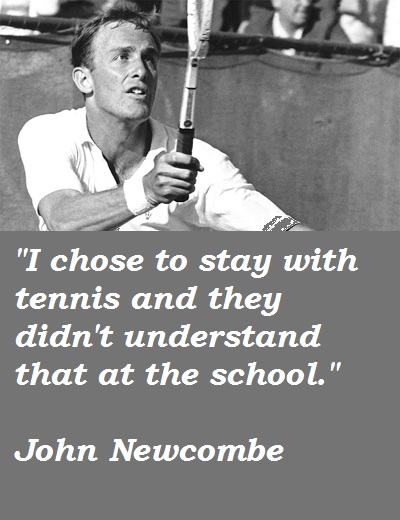 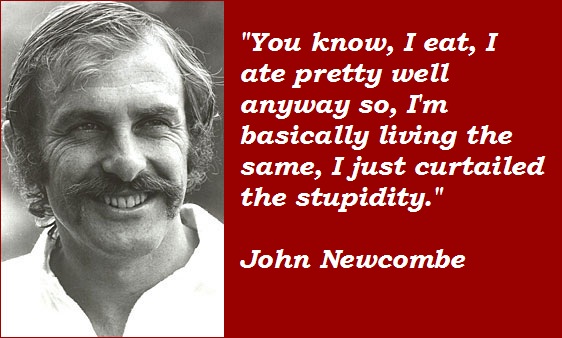 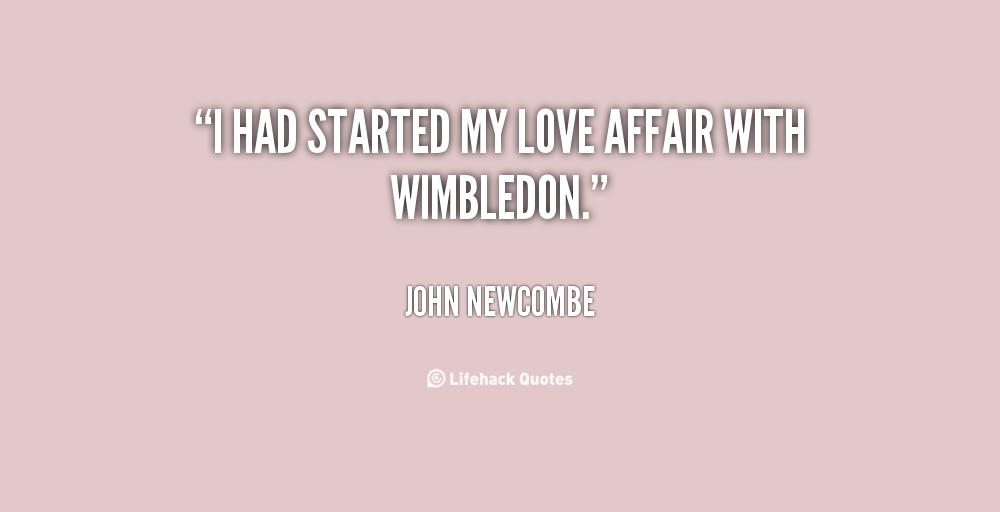 So there was a fire inside me. And that fire inside you, it can be turned into a negative form or a positive form. And I gradually realised that I had this fire and that it had to be used in a positive way.

I wouldn't, a little bit frightened but throughout my life I'd learnt that when you're in the serious situations, you've got to try to stay calm. Because that's the way you get out of them.

I chose to stay with tennis and they didn't understand that at the school.

I had started my love affair with Wimbledon.

I was a pretty feisty young kid.

You know, I eat, I ate pretty well anyway so, I'm basically living the same, I just curtailed the stupidity.

A few of us who are around the sixty mark don't play that much these days and if you are taking on a couple of guys in their forties it is very difficult.

By the time I got to the hospital, I certainly realised that I had a problem because I couldn't write or print at that time, which lasted luckily only about four months. I'd gone numb here and on my tongue and the right foot a little bit.

I was in the main draw from the start, my opening match was on Court One against Jan Eric Lundquist of Sweden who was about eight in the world at the time.

That match was late evening and I had the experience of the electricity of the Centre Court because it was packed, a full house for the whole match. It had been a great year for me, first time there and I had the full taste of Wimbledon.

Well, he can't be dumb, I mean, because he's been president for four years and he's president again, so you're going to get caught out if you're really bad, aren't you? Unless millions and millions of Americans are dumb.

You know, I was a regular on the Friday afternoon drill squad. Um, which... The year after I left school, I went back and thanked the sergeant major because I was so fit. 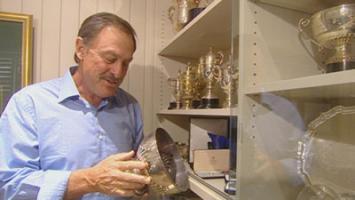 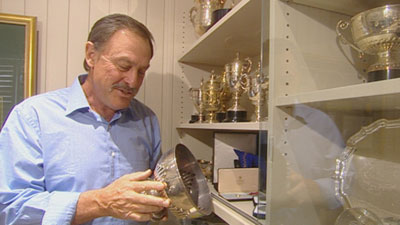