See the gallery for quotes by John Robinson. You can to use those 7 images of quotes as a desktop wallpapers. 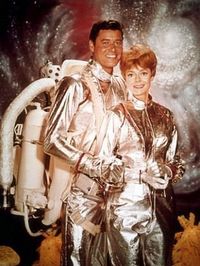 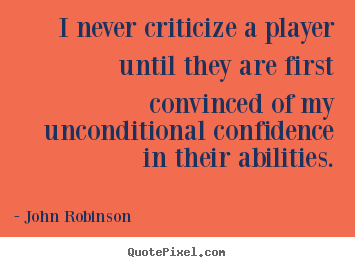 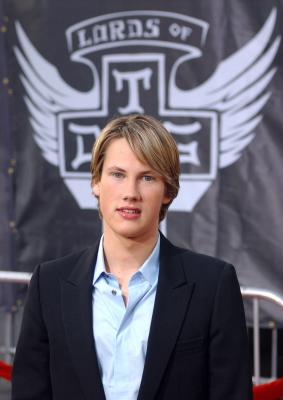 Columbine was so frightening. And the media took off with it, like everything else, so it instilled more fear in people. You're looking around at school for kids like the ones who committed the shootings, and you feel wrong for doing that, you know?

I felt like I was betraying my family. But I knew that trying to explain my emotions in a movie like this was more important than leaving them unspoken.

I think it will bring back discussion about Columbine. When Columbine happened it was the topic of the week, and we shouldn't have just moved on to something else. Whether people like the film or not, it's going to make them think about what happened.

Tags: Else, Film, Whether

If you don't know how to hold a board, you're going to look phony. That's was the biggest pressure for me was to have that respect and to look up to that.

It was just crazy opportunity to see that whole world and the competitions that we had in the film, like Long Beach, it was just crazy and so much fun. I felt like I lived all those moments in the movie.

Prior to Elephant I'd taken about six years of acting classes in Portland, but there's not a huge market there. The only thing we have is commercial stuff, and that didn't really appeal to me. So this is really a dream come true.

So for me having that element of being able to be competitive wasn't a problem. I'm very competitive. I thought if I could skate first, acting would come second. I could say my lines and then go do what I was saying. You don't have to fake it, you're not really acting.

Stacy had this more fluid style. You meet him, he's just such a nice guy. Tony's an awesome guy too, but back then, he was a real aggressive kid and they were in such a different place. Stacy was so sensitive and at the same time so competitive when it came to his skating.

Tony, Stacy and Jay really looked at life completely different and that played into everything that they did, whether it was skating or with their friendships. And for the three of us, we had such a close relationship off screen, that it was so easy to have that on screen. 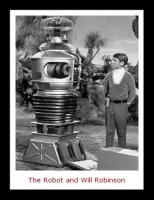 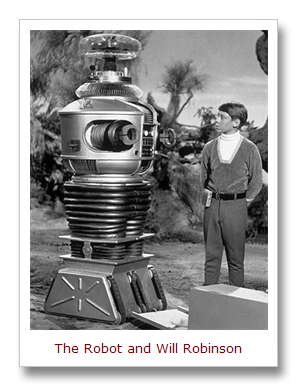