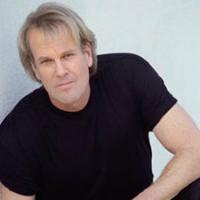 See the gallery for quotes by John Tesh. You can to use those 8 images of quotes as a desktop wallpapers. 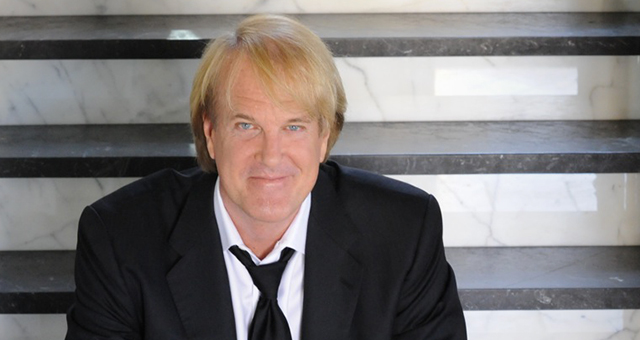 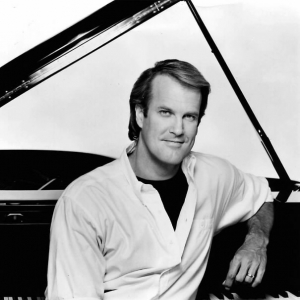 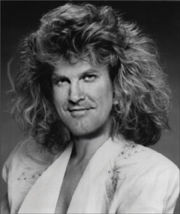 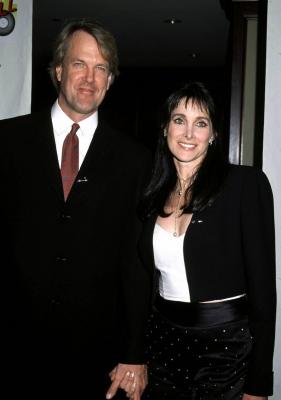 I was 23 years old. It was a wild time. I was covering everything that blew up - blackouts, Studio 54, son of Sam killer, and all of that stuff.

Risk means everything from being honest about your faith, to moving, to quitting a job that's paying you a fortune but it's not what's in your heart. Risking things is one of the biggest fears we have.

I grew up wanting to be a musician, but my parents were sure I would starve to death. So, they put me in physics and chemistry. That eventually blew up, and I got into radio.

A lot of people are willing to pray or to put in work, but they're not willing to take true risks.

I come from the performance world, but the idea of a worship song is different. It's useful music.

I'd like to do a television show that is encouraging, useful, and clean, and I'd like to go up against Entertainment Tonight and beat it.

If you want to get an education in how to get a story and how to survive, then get a street reporter job in New York City.

The real advantage for me is that I have the opportunity to lead worship every Sunday.

After playing so many songs in churches for eight or nine years, I've learned what songs people react to. Then I just had fun with the arrangements. That's how this album came together.

Tags: After, Fun, Together

I always wanted to be a full-time musician. Every television job I had was a means to buy a grand piano, or to put in a recording studio, or something like that.

I took the ET job because I wanted to stop traveling and they said I would only work half a day. Then I could work on music the rest of the day. They put in my contract that I wouldn't work after 1 P.M.

I've been stuck on John Eldredge lately. He's all about being a warrior outside of the church. I hate to think about this kind of stuff - I just like to do it.

If you want to write the next great novel, but you think, No, this won't work because no one will buy it or it won't be any good, then you talk yourself out of taking a risk.

None of those jobs were high-profile, but once I was on ET, people then began to associate me with that show. So, that is the thing that many people know me for. When in effect, that was the end of my television career.

Really, at a time when they're debating when and where a nativity scene can be used, this is the kind of stuff we need to have out there - outside of the church.

There's probably a way to use that great content and to live under the radar now and then in order to reach a new audience. That's the thinking I'm talking about.

Let the future tell the truth, and evaluate each one according to his work and accomplishments. The present is theirs; the future, for which I have really worked, is mine.

I do not think there is any thrill that can go through the human heart like that felt by the inventor as he sees some creation of the brain unfolding to success... such emotions make a man forget food, sleep, friends, love, everything.

Our virtues and our failings are inseparable, like force and matter. When they separate, man is no more.

Today's scientists have substituted mathematics for experiments, and they wander off through equation after equation, and eventually build a structure which has no relation to reality.

The spread of civilisation may be likened to a fire; first, a feeble spark, next a flickering flame, then a mighty blaze, ever increasing in speed and power.