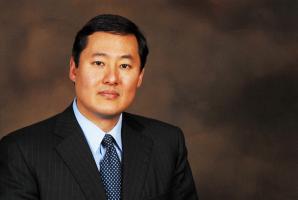 See the gallery for quotes by John Yoo. You can to use those 7 images of quotes as a desktop wallpapers. 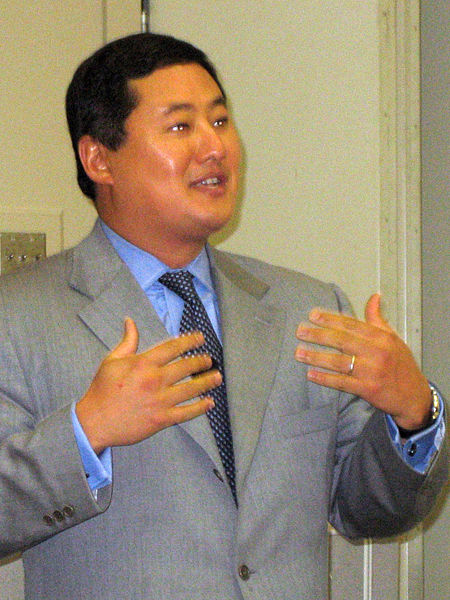 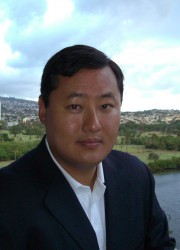 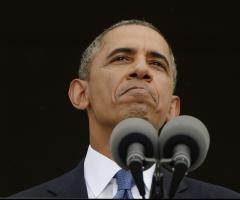 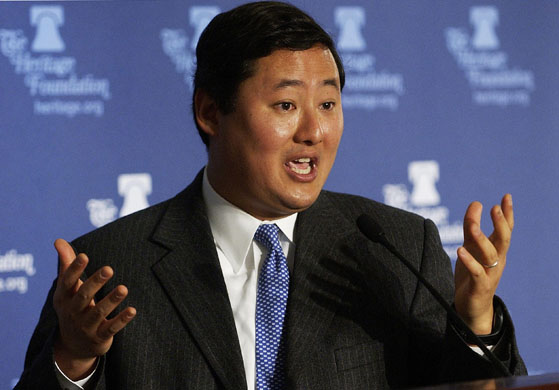 In light of the Abu Ghraib prison scandal, critics are arguing that abuses of Iraqi prisoners are being produced by a climate of disregard for the laws of war.

A decision by the Supreme Court to subject Guantanamo to judicial review would eliminate these advantages.

It is also worth asking whether the strict limitations of Geneva make sense in a war against terrorists.

This is not to condone torture, which is still prohibited by the Torture Convention and federal criminal law.

Al Qaeda operates by launching surprise attacks on civilian targets with the goal of massive casualties. Our only means for preventing future attacks, which could use WMDs, is by acquiring information that allows for pre-emptive action.

American soldiers had to guard prisoners on the inside while receiving mortar and weapons fire from the outside. Guantanamo is distant from any battlefield, making it far more secure.

Applying different standards to al Qaeda does not abandon Geneva, but only recognizes that the U.S. faces a stateless enemy never contemplated by the Conventions.

Congress's definition of torture in those laws - the infliction of severe mental or physical pain - leaves room for interrogation methods that go beyond polite conversation.

Human-rights advocates, for example, claim that the mistreatment of Iraqi prisoners is of a piece with President Bush's 2002 decision to deny al Qaeda and Taliban fighters the legal status of prisoners of war under the Geneva Conventions.

If the Court were to extend its reach to the base, judges could begin managing conditions of confinement, interrogation methods, and the use of information.

It has never demonstrated any desire to provide humane treatment to captured Americans. If anything, the murders of Nicholas Berg and Daniel Pearl declare al Qaeda's intentions to kill even innocent civilian prisoners.

It is important to recognize the differences between the war in Iraq and the war on terrorism. The treatment of those detained at Abu Ghraib is governed by the Geneva Conventions, which have been signed by both the U.S. and Iraq.

Tags: Between, Both, War

It urges policy makers and the Supreme Court to make the mistake of curing what could prove to be an isolated problem by disarming the government of its principal weapon to stop future terrorist attacks.

Nonetheless, Article 5 makes clear that if an Iraqi civilian who is not a member of the armed forces, has engaged in attacks on Coalition forces, the Geneva Convention permits the use of more coercive interrogation approaches to prevent future attacks.

Once the attacks occur, as we learned on Sept. 11, it is too late. It makes little sense to deprive ourselves of an important, and legal, means to detect and prevent terrorist attacks while we are still in the middle of a fight to the death with al Qaeda.

Punishing abuse in Iraq should not return the U.S. to Sept. 10, 2001, in the way it fights al Qaeda, while Osama bin Laden and his top lieutenants remain at large and continue to plan attacks.

That is because the conflict with al Qaeda is not governed by the Geneva Conventions, which applies only to international conflicts between states that have signed them.

The effort to blur the lines between Guantanamo and Abu Ghraib reflects a deep misunderstanding about the different legal regimes that apply to Iraq and the war against al Qaeda.

The Justices are currently considering a case, argued last month, which seeks to extend the writ of habeas corpus to al Qaeda and Taliban detainees at Guantanamo.

Under the Geneva Convention, for example, a POW is required only to provide name, rank, and serial number and cannot receive any benefits for cooperating.

We can guess that the unacceptable conduct of the soldiers at Abu Ghraib resulted in part from the dangerous state of affairs on the ground in a theater of war.

While Taliban fighters had an initial claim to protection under the conventions, they lost POW status by failing to obey the standards of conduct for legal combatants: wearing uniforms, a responsible command structure, and obeying the laws of war.

Much more quotes by John Yoo below the page.

Without territory, it does not even have the resources to provide detention facilities for prisoners, even if it were interested in holding captured POWs.