See the gallery for quotes by Johnny Ramone. You can to use those 8 images of quotes as a desktop wallpapers. 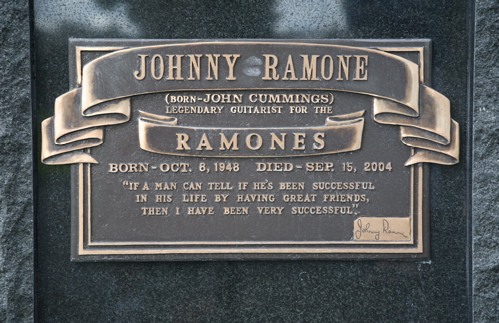 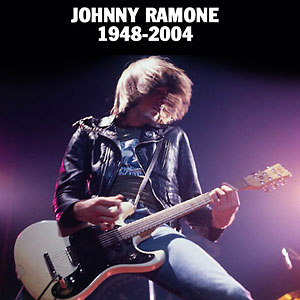 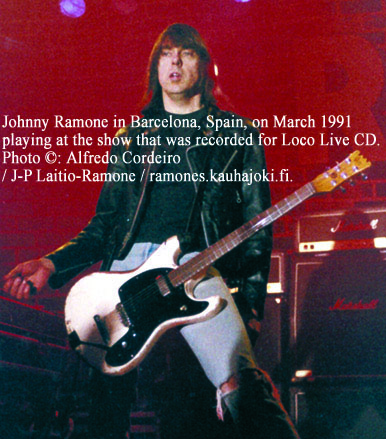 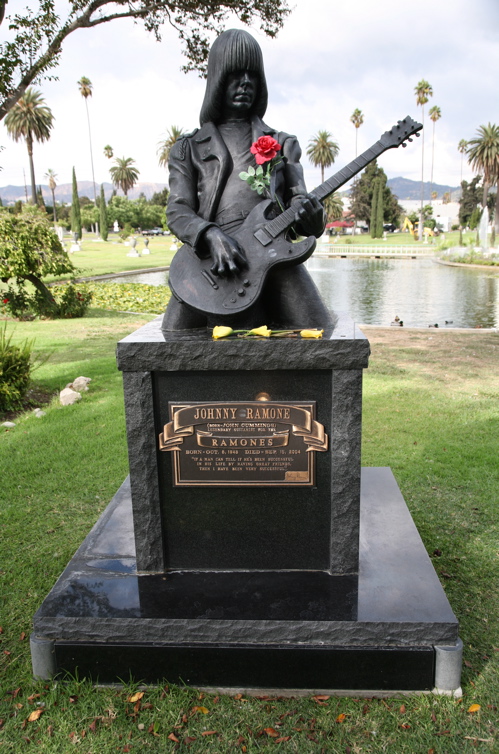 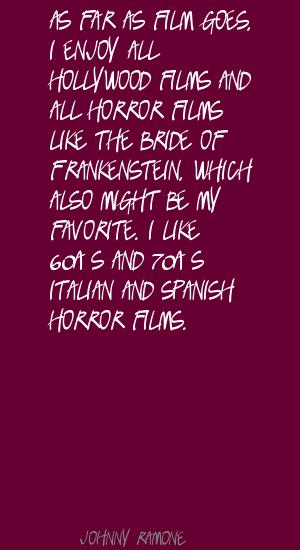 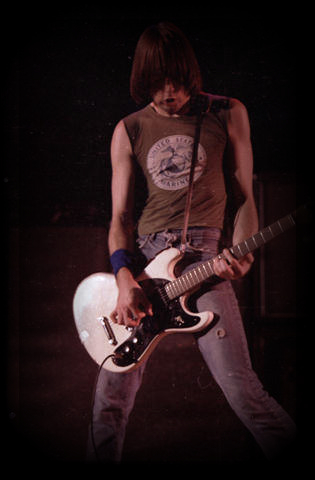 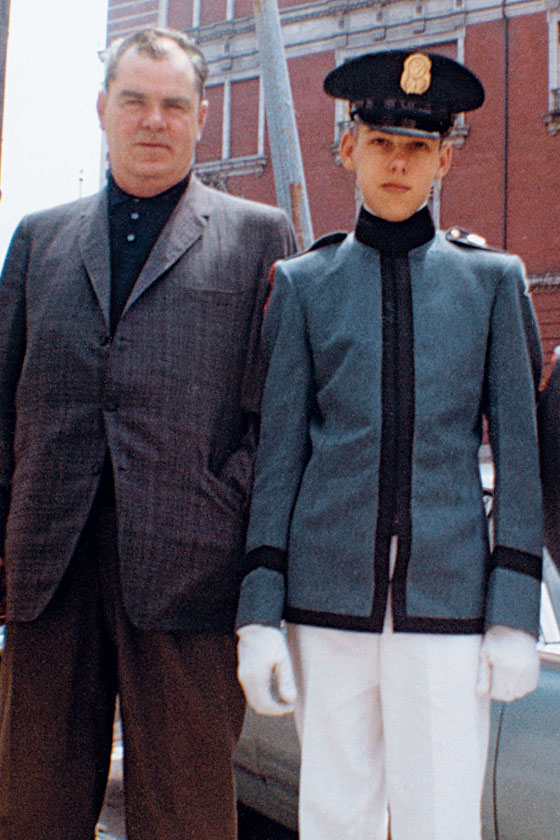 As far as my favorite songs to perform live, most of the songs we did live were my favorite. If they weren't, I would have gotten rid of them.

As far as film goes, I enjoy all Hollywood films and all Horror films like The Bride of Frankenstein, which also might be my favorite. I like 60's and 70's Italian and Spanish Horror films.

I'm just honored that people still like us and people are still nice to me.

Republicans let this happen over and over, and there is never anyone to stick up for them. They spend too much time defending themselves.

Cancer softened me up. I like the old me better. I liked being angry. It made me feel strong.

I had a good career. I've been very fortunate.

I never felt out of control. It was just the way I lived my life. I was the neighborhood bully.

I never liked blues and I really didn't like jazz. I liked Chuck Berry.

I'm only going to be the way I'd want someone to react to me.

Tags: Him, Someone, Talk

It was a job, and I was just doing my job.

'Rocket to Russia' is, I think, my favorite Ramones record. We reached our peak at that point.

Two of my biggest heroes were my father and John Wayne.

We didn't sell a lot of records, but somehow we left an impression.

For all my success with the Ramones, I carried around fury and intensity during my career. I had an image, and that image was anger. I was the one who was always scowling, downcast. I tried to make sure I looked like that when I was getting my picture taken.

I started doing up-and-down strumming, basically to keep time and to play fast. As time went on, I started realizing other guitar players couldn't do it. I always went against the grain.

I think most bands probably peak on their first album. We peaked on our third album. On the first album, I feel like I wish the production was a little better. I'll always hear a song I don't like. I look for what I could have done to make it better. It's always difficult for me to listen.

I try to make a dent in people when I can. I figure people drift toward liberalism at a young age, and I always hope that they change when they see how the world really is.

Some bands blow it before they even play. The most important moment of any show is when a band walks out with the red amp lights glowing, the flashlight that shows each performer the way to his spot on the stage. It's crucial not to blow it. It sets the tempo of the show; it affects everyone's perception of the band.

When I was younger, I was ready to go off at any time. My wife, Linda, and I would go out to the Limelight in New York, and I would see people and be able to freeze them with a look. People were even too scared of me to tell me that people were scared of me.