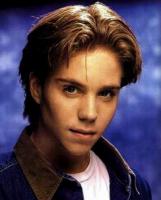 See the gallery for quotes by Jonathan Brandis. You can to use those 7 images of quotes as a desktop wallpapers. 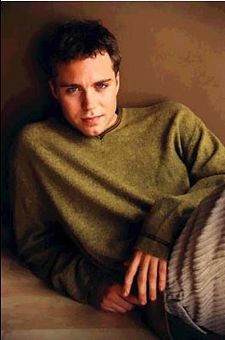 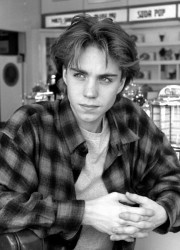 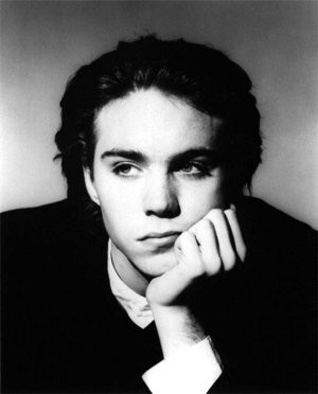 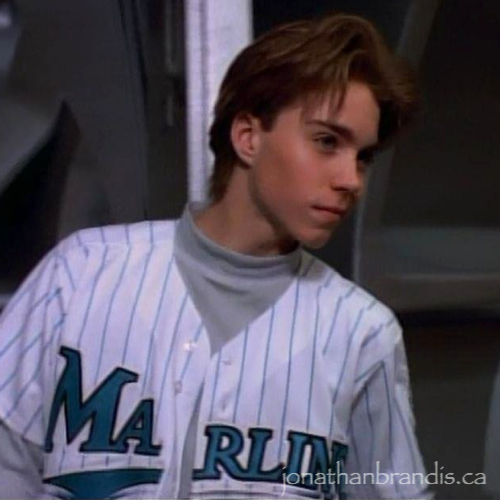 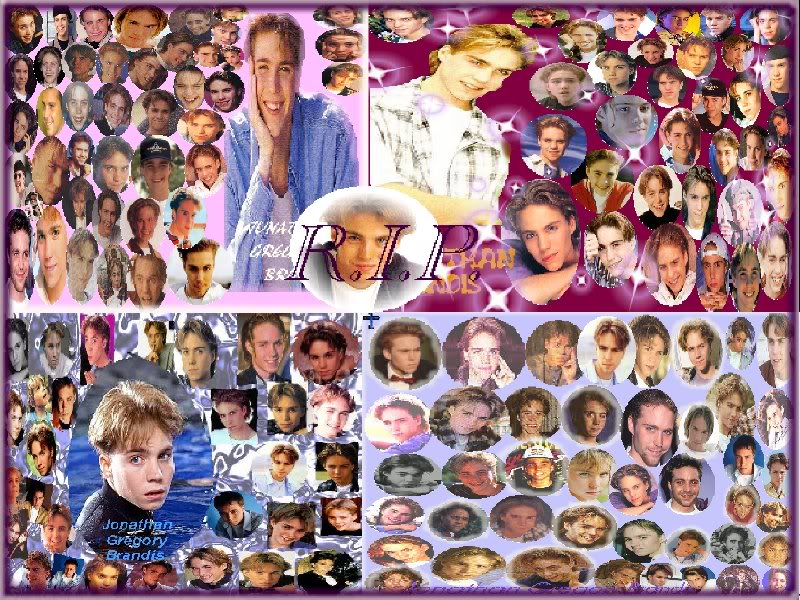 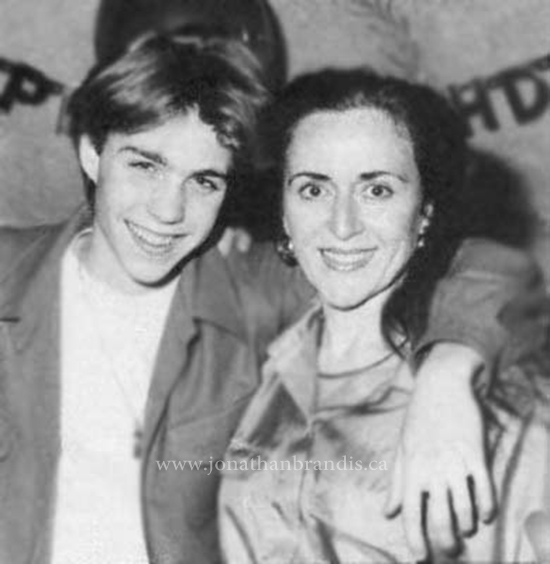 I don't like being told someone's interpretation of something that I do.

As an actor you have one great fear: pimples!

I think that my biggest role models are people that have maybe struggled for a while and then finally gotten to their destination.

Allthough that doesn't happen often lately, I like to read exciting thrillers and those kinky magazines.

And sometimes I sit down to write, because that is what I like to do more and more in the future.

Furthermore I will just have to see what the future will bring me. But a change of food whets the appetite.

However, I hope I am also judged on my accomplishments as an actor and not just on my pretty face!

I am the farthest thing from a computer genius.

I do look forward to doing things in the future that I haven't done before. Do you know what I have always dreamt about? Playing a serial killer!

I mean, I try to say the right things and give the right advice. But still, I'm only a person.

I think it's all about how much you love, understand and can relate to the material you are given.

I want to direct, I want to be part of something creative, something with quality.

I would like to direct in the future, but I am in no hurry with that.

My friends would probably describe me as silly. And honest. And that I think about things a bit too much.

My mother is my manager and so knows exactly what I do and so on.

Roy Schneider was cool. I learned quite a bit from him.

When you're young, you should live out every weekend. Even if you look like a scarecrow, you just gotta go!

I attended a very small junior high and specially in the end that became a disaster. The principal was pretty senile and a drunk, so the children more or less runned the school.

I do remember that I was sitting in the make-up chair before the shoots for a commercial or film or other, and I thought: Sometime soon they are going to make a close-up of me and millions of people can see how many pimples I've got on my cheeks.

I like strong girls, as long as they don't get snappish. And furthermore I think it important that you are good buddies and she does not get angry when you don't have your day.

Much more quotes by Jonathan Brandis below the page.

I want to be remembered as an actor who put in some good work in the beginning of his career, even better work at the end of his career and slowly, successfully made the transition into writing and directing.

One time I can stand fiddling in front of the mirror for an hour and another time I think: well hack, this is just the best it can get. Only if I have to go to work I really try to look fantastic.