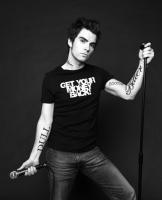 See the gallery for quotes by Kelly Jones. You can to use those 6 images of quotes as a desktop wallpapers. 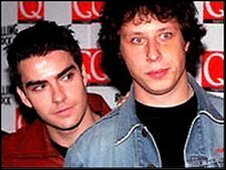 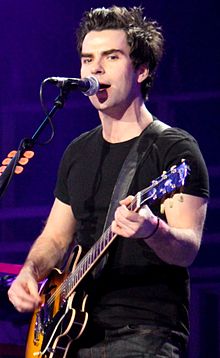 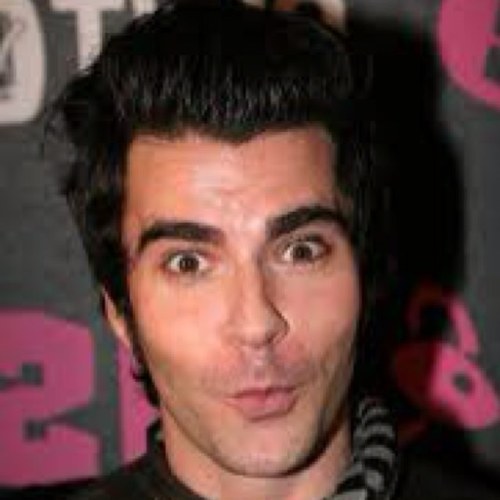 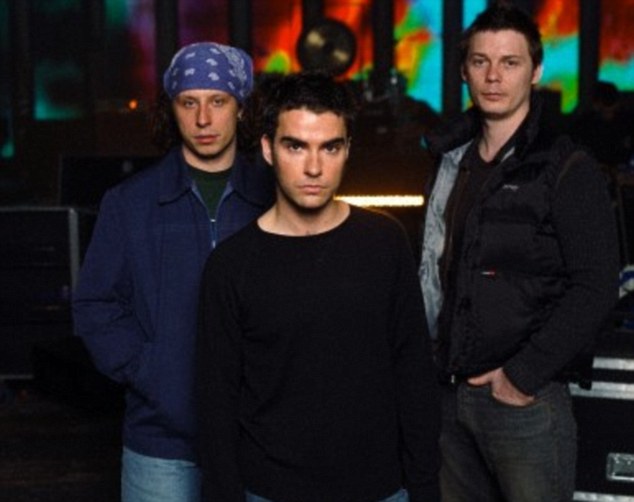 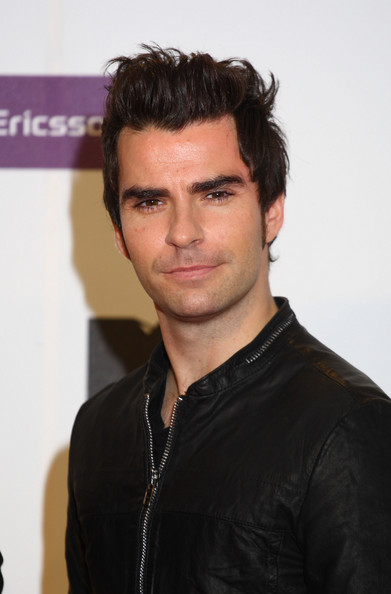 We didn't really want to be an overnight success as that brings with it its own problems.

A performance is only as good as the audience you are playing to. A lot of times you feed off of the audience, and we always try to give them all we've got and sometimes you don't get a lot back, but we've never been dead whenever we've performed.

Avril Lavigne sold a massive amount of albums and she has to top that with her next release. We have four great albums behind us, and it's not going to be as hard to live up to that.

Ewan McGregor and Charley Boorman came to see our show, We all had a drink before they set off on their travels, and we kept in touch.

I'm not a betting man.

It's better for the listener to interpret their own meanings to the music.

The press will naturally come and go as it has done with all artists, from David Bowie to Neil Young to U2.

The story behind every song is individual to itself.

To remain relevant though, I think making great records is the key.

Whether I'm telling stories in songs or if directing is the next step, being a storyteller is what I like doing.

Tags: Next, Step, Whether

I don't have a special place or ritual for writing songs, basically I write songs whenever an idea hits me, in my hotel room, on the road, in the plane.

I heard the Bloc Party record Japan before it came out in the UK as they are on the V2 record label. I think it has a great vibe and has great songs. I also think the Kings of Leon are right up my street.

I like to open for a band as it brings on sort of a challenge and it makes things more interesting. It reminds me of when we were just starting out because we would open for other bands in the beginning.

Japan is quite weird because they wait for you to say something before they respond. You can literally hear a pin drop, they don't make a sound until you say something to the crowd.

Like all bands, the first two albums are always the ones most written about, and the most covered. When a band gets to their third of fourth album, the story of the band has already been told.

Revising a screenplay is much more frustrating than revising a song because you have to read through the entire work again while you are changing stuff. It is a lot easier to edit a song.

The Millennium Stadium thing was for the Tsunami concert. It was a thing that I think every band in the country would have liked to be a part of at the time that it happened.

The song Dakota was first written in Paris. I was doing a promo trip. It was snowing and the hotel room was really cold and boring and for some reason I just had a go of the guitar and the song came pretty quick.

Much more quotes by Kelly Jones below the page.

We changed every lead in our whole system, and to this day we still don't really know why it did it. We think wires were touching and faulting. That was it really, but it didn't make it any easier.

When I first knew I was having children, I thought I wanted boys, but then I thought I'd be better with girls. I'm quite sensitive, and you get more cuddles with girls. And they like their dads.