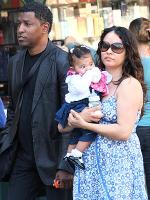 See the gallery for quotes by Kenneth Edmonds. You can to use those 8 images of quotes as a desktop wallpapers. 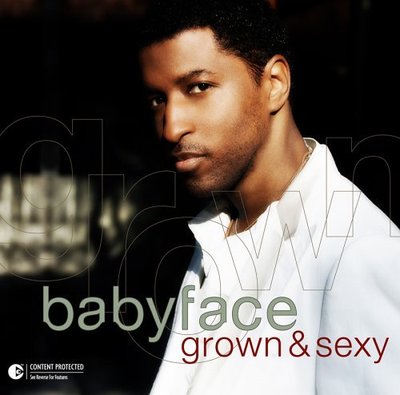 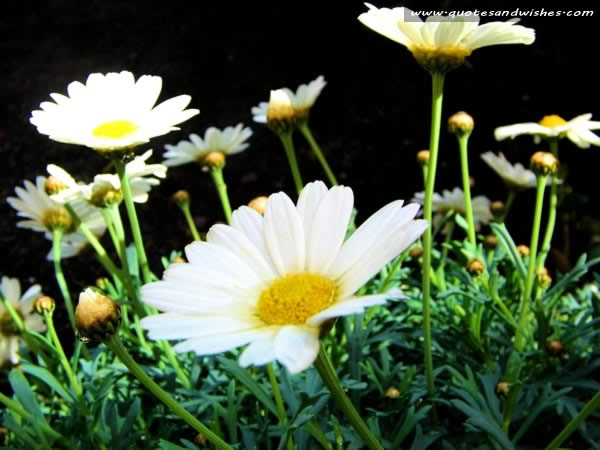 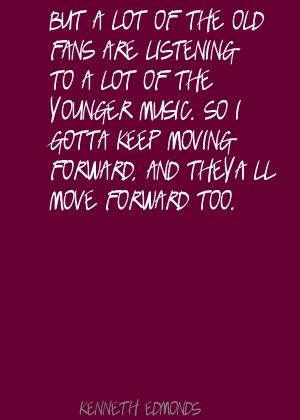 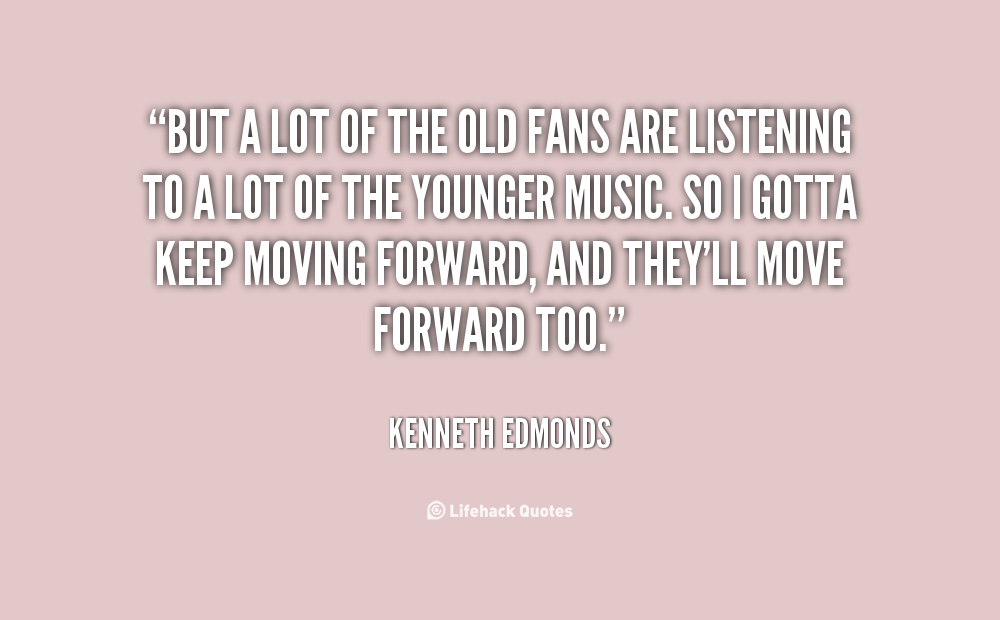 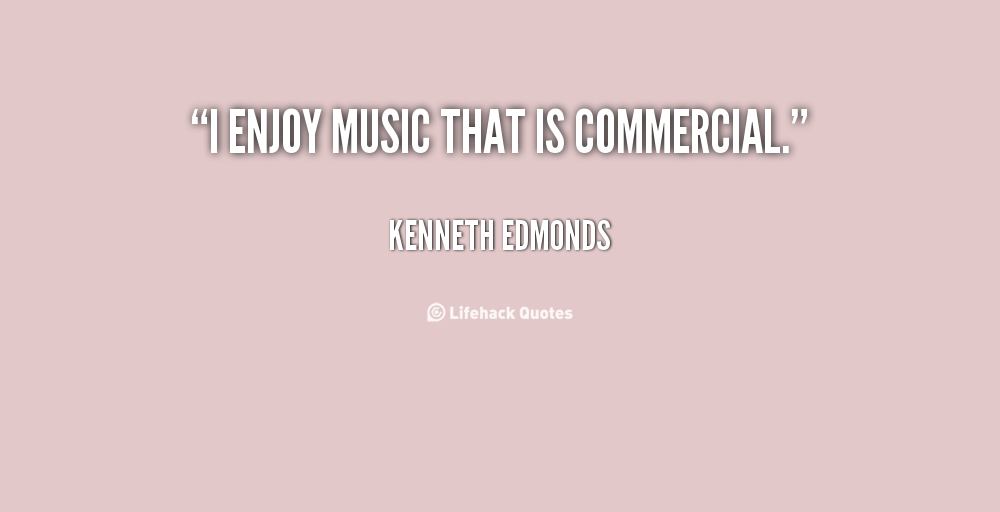 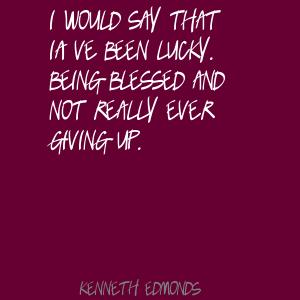 I would say that I've been lucky. Being blessed and not really ever giving up.

You can find a diamond in the rough a lot of times.

But a lot of the old fans are listening to a lot of the younger music. So I gotta keep moving forward, and they'll move forward too.

Commercial music, for the most part, is popular music and you always have to keep that in mind.

I could easily not be the person that people know.

I don't necessarily want people to know all my intimate feelings about Tracey.

I enjoy music that is commercial.

I still write the same way and have the same perspective.

I think that in order for music to be heard in a lot of different situations you have to always consider that.

I usually prepare a track and then I work with the artist when it's time to do the vocals.

I'm continuing to produce and will start a new record soon, as well.

It's about finding great artists and being part of their careers.

It's like spicy food - sometimes you have to tone it down so more people can enjoy it.

The Internet is a whole new world opening up.

The most exciting thing for all of us is movies and movie stars.

The reality is, some people don't want you to change or go anywhere different.

The whole process of this record was an education for me as a musician.

There's artists that I'm working with on a new label of mine. Foxy Nova and Supa Nova.

Unfortunately, a lot of executives aren't like producers, and can't hear the diamond in the rough.

When I was in top 40 bands, I always had to learn new material and new styles.

I think that whenever there's a good script we try to make that happen, but it's all based off of a good story, a good script, but I don't believe you should do it just because it's African-American.

There are people that bring artists to me to look at it and it's a question of whether I like their music and their look and if I think there's something they have that makes them different and commercial.

During my work there I came across some very significant issues that I started reporting in December of 2001 to the mid-level management within the FBI.

Much more quotes by Kenneth Edmonds below the page.

And, believe me; they will do everything to cover this up.

The only people I have seen who have been truly pushing for the truth are the family members.

We need to stop saying we can't rock this boat when it needs to be rocked.

And after I started working for the Bureau, most of my translation duties included translations of documents and investigations that actually started way before 9/11.

And I have been campaigning for the past three months trying to get the Senate Judiciary Committee that has the oversight authority and responsibility to start its own public hearings.

And they asked me to take a polygraph as to the allegations and reports I'd made. I volunteered and I took the polygraph and passed it without a glitch.

And you see many people just turning away from these channels of mass media, and they're just turning in to alternative providers, because they just see what's happening.

At that point, which would be around February 2002, they came and they confiscated my computer, because, they said, they were suspecting that I was communicating with certain Senate members and taking this issue outside the Bureau.

But I can tell that once, and if, and when this issue gets to be, under real terms, investigated, you will be seeing certain people that we know from this country standing trial; and they will be prosecuted criminally.

But I can tell you that the issue, on one side, boils down to money - a lot of money. And it boils down to people and their connections with this money, and that's the portion that, even with this book, has not been mentioned to this day.

Could we have prevented in 100% certainty? I don't think anything is that certain. However, we would have had a very, very good chance for preventing it.

However, I keep reminding them that this issue is not a new issue that has come out for this election. This issue has been in the courts for two years and two months now.

On the other hand I have seen several, several top targets for these investigations of these terrorist activities that were allowed to leave the country - I'm not talking about weeks, I'm talking about months after 9/11.

We have to remind the people: Congress has the constitutional obligation and public responsibility to oversee these issues and the Department of Justice's operations.

You get to a point where it gets very complex, where you have money laundering activities, drug related activities, and terrorist support activities converging at certain points and becoming one.