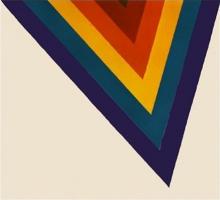 See the gallery for quotes by Kenneth Noland. You can to use those 8 images of quotes as a desktop wallpapers. 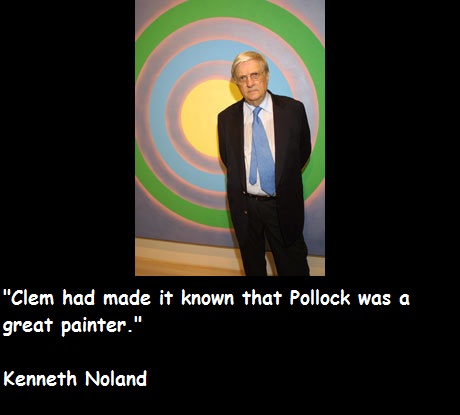 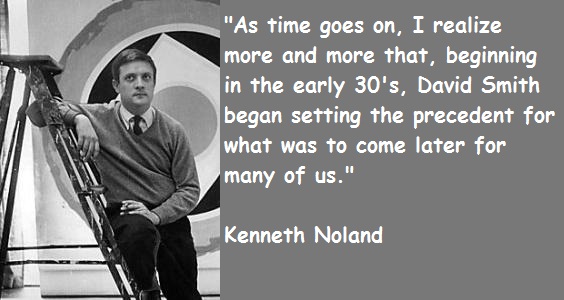 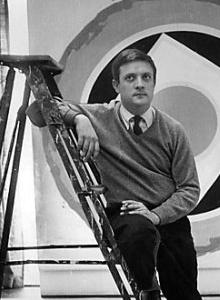 Because of this the representation I'm interested in is of those things only the eye can touch.

Clem had made it known that Pollock was a great painter.

Context begins with other artists - seniors and mentors.

For me context is the key - from that comes the understanding of everything.

I met David Smith through my former wife, Cornelia, who'd studied with him.

I think of painting without subject matter as music without words.

I've also been willing to share any help that I could give to any other artist.

In the '50s Morris Louis and I were not known, David Smith and Helen Frankenthaler were not much known.

Usually I throw away what I don't get right the first time.

With artists of my own generation there was at first no group identity - and never a clique.

As time goes on, I realize more and more that, beginning in the early 30's, David Smith began setting the precedent for what was to come later for many of us.

Pollock was well known, certainly, but for all the wrong reasons. He was known as much for being wild and unconventional in his working methods as for being a great artist.

The scene then as now was centered in New York. For the most part, I've kept a bit apart from that attractive and seductive city. I've done it by living in the country within commuting distance. 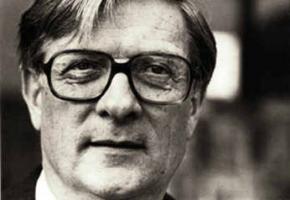 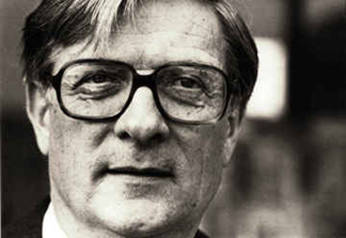