See the gallery for tag and special word "Generation". You can to use those 7 images of quotes as a desktop wallpapers. 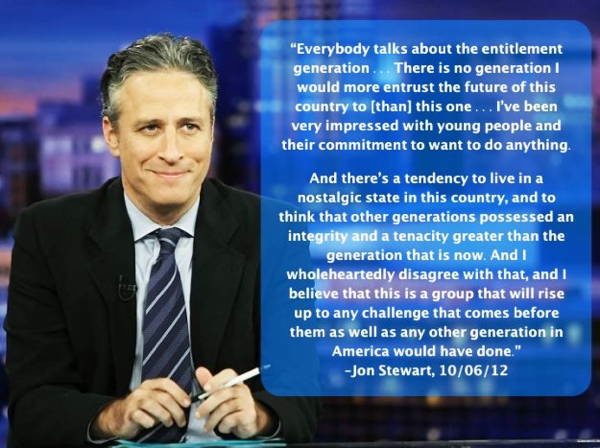 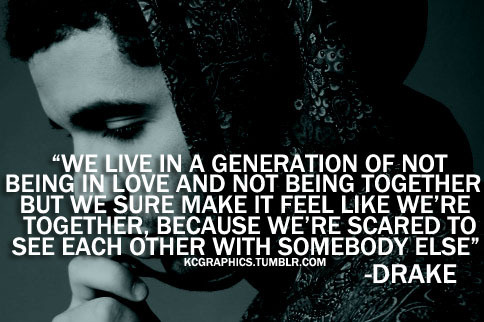 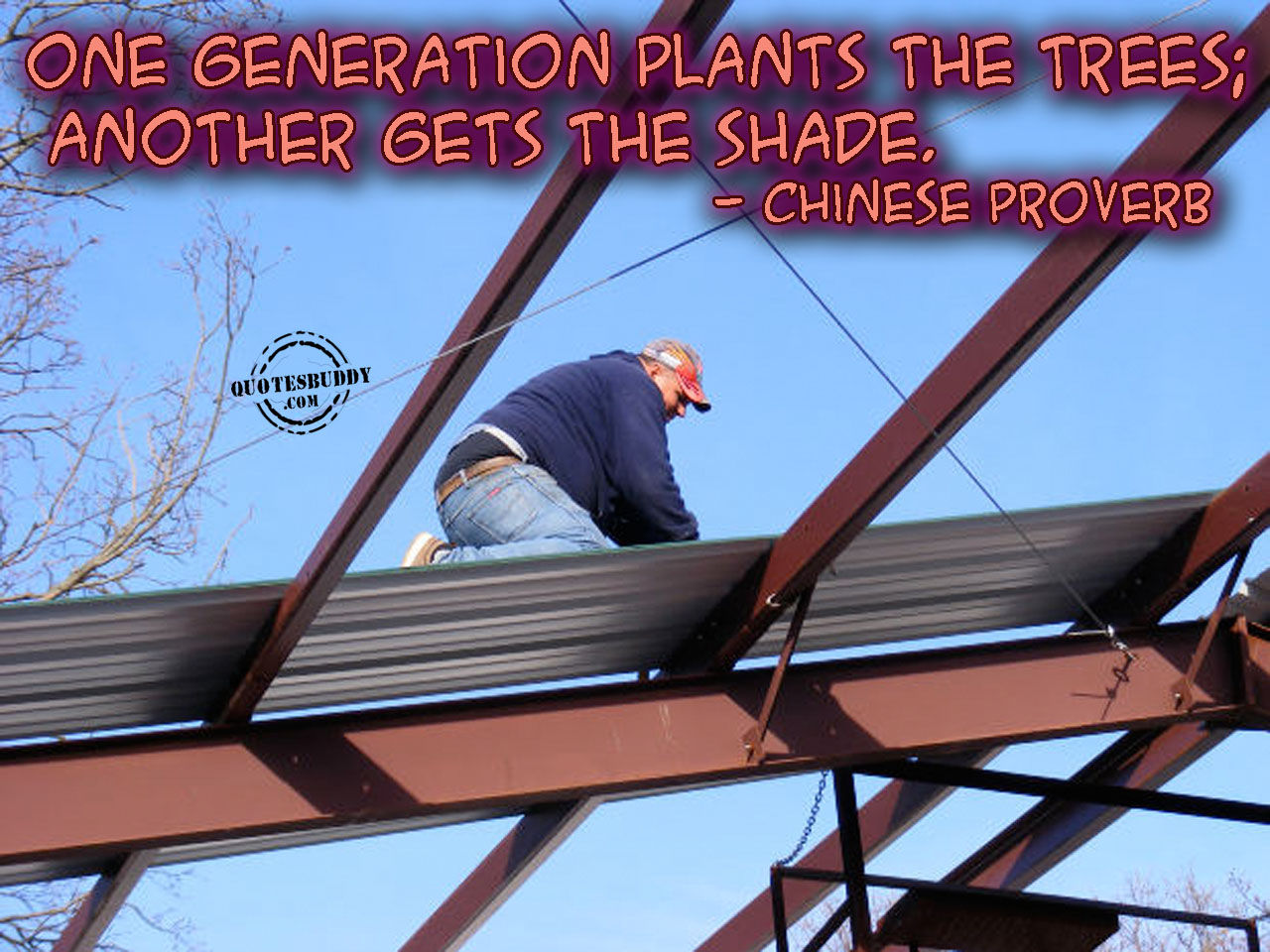 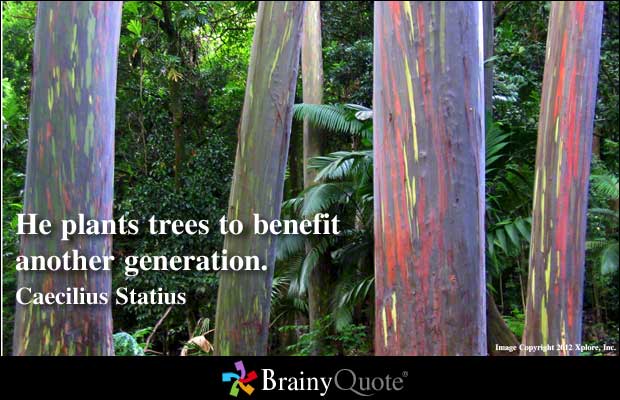 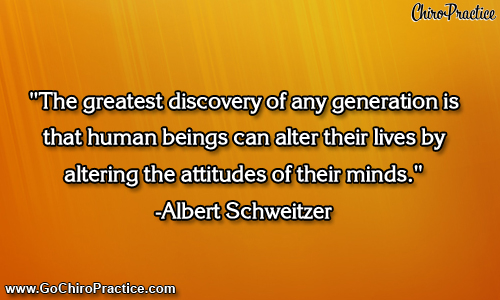 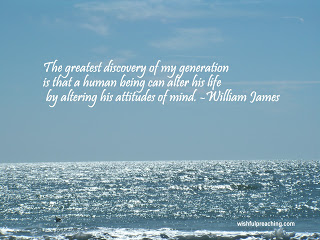 It is always self-defeating to pretend to a generation younger than your own; it simply erases your own experience in history.

It is incumbent on every generation to pay its own debts as it goes. A principle which if acted on would save one-half the wars of the world.

What nobler employment, or more valuable to the state, than that of the man who instructs the rising generation?

I've led this empty life for over forty years and now I can pass that heritage on and ensure that the misery will continue for at least one more generation.

I was the Marlon Brando of my generation.

I'm speaking for all of us. I'm the spokesman for a generation.

There's a new television generation coming in every five or 10 years, and the classic stories stand up to being redone.

I begin to feel like I was in the last generation of Americans who took a civics class.

A revolution only lasts fifteen years, a period which coincides with the effectiveness of a generation.

You have to have a canon so the next generation can come along and explode it.

There is always a heavy demand for fresh mediocrity. In every generation the least cultivated taste has the largest appetite.

I don't need a successor, only willing hands to accept the torch for a new generation.

Much more quotes of "Generation" below the page.

I do feel part of that generation of people who were rather idealistic in the '70s and became disillusioned in the '80s. Not just about social services issues, but the world.

I think the younger generation, the people poised to dominate the workforce, are more socially conscious. They are more demanding in terms of environment and how that environment contributes to their life.

There is nothing I'm any more passionate than empowering the next generation.

It's the same thing now. When I go onstage the young people scream and holler as much as the older generation.

Every generation is gonna keep changing, and you just have to embrace the change.

I believe the destiny of your generation - and your nation - is a rendezvous with excellence.

I want to be the bridge to the next generation.

We will be remembered only if we give to our younger generation a prosperous and safe India, resulting out of economic prosperity coupled with civilizational heritage.

I took on the sins of everybody, of a generation, really.

In my parents' generation, rebellion was pop culture. It's not anymore.

These companies know that at their current size they're not going to be big enough to have the necessary capital, and they don't have enough spectrum to get to the third generation.

We were all on this ship in the sixties, our generation, a ship going to discover the New World. And the Beatles were in the crow's nest of that ship.

We have a complex system of government. You have to teach it to every generation.

My generation of the Sixties, with all our great ideals, destroyed liberalism, because of our excesses.

The generation that migrated to the West in the 1970s or 1960s has now lived more in the West than India, and India has changed so much. My parents fall into that category.

Never will the doctrine of spontaneous generation recover from the mortal blow struck by this simple experiment.

Every generation is equidistant from God.

Every movement that slays its gods creates new ones, of course. I loathe talk of the sixties and seventies being a 'Greatest Generation' of artists, but if we're going to use such idiotic appellations, let this one also be applied to the artists, curators, and gallerists who emerged in the first half of the nineties.

Every generation that comes from this family has to do better than the last.

Every generation laughs at the old fashions, but follows religiously the new.

I could never have imagined that firing 67 people on national television would actually make me more popular, especially with the younger generation.

I feel like I'm a product of this generation where everybody listens to charts with diverse music.

One thing that was passed on from generation to generation in my family, over seven generations in 200 years, was never give up. That's the way we live.

It is fortunate that each generation does not comprehend its own ignorance. We are thus enabled to call our ancestors barbarous.

Many in Taiwan believe that Hu Jintao is much more sophisticated than his predecessors in understanding Taiwan. He represents a different generation of leaders, more pragmatic, less ideological.

My mind-set is Munich. Most of my generation's is Vietnam.

Each generation must recreate liberty for its own times.

Each new generation is a fresh invasion of savages.

I'm from a generation of fantastic actresses. It's a big pool of really wonderful actresses, and so many of them we never even get to see on the screen anymore.

I think I'm the most positive guy still going in my generation, and I'm out there to prove that.

I believe in my heart that 'Avatar' is going to be the revolutionary sci-fi movie for this generation, in this era.

I am part of a vast generation of people who perpetually live as if they just graduated from college.

Sacrifice still exists everywhere, and everywhere the elect of each generation suffers for the salvation of the rest.

There's a new generation of entrepreneurs in the Valley who have arrived since 2000, after the dotcom bust. They're completely fearless.

Tags: After, Since  ✍ Author: Marc Andreessen

Our generation in the west was lucky: we had readymade gateways. We had books, paper, teachers, schools and libraries. But many in the world lack these luxuries. How do you practice without such tryout venues?

I have no influence with the rising generation. All my arguments have failed to induce them to set bounds to their wants.

Schultz is not a Nazi. I see Schultz as the representative of some kind of goodness in any generation.

I know too much to be a sceptic and too little to be a dogmatist.

I think my whole generation's mission is to kill the cliche.

As a teacher, as a propagandist, Mr. Shaw is no good at all, even in his own generation. But as a personality, he is immortal.

Nothing is more singular about this generation than its addiction to music.

Maybe our generation is more about sex, but it feels like romance is dying out.

This is the generation whose first cry of life was the Hungarian uprising.

It is, I believe, the greatest generation any society has ever produced.

This wired generation is kind of cool.

Each generation of scientists stands upon the shoulders of those who have gone before.