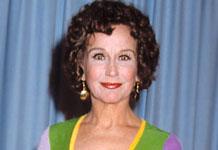 See the gallery for quotes by Kim Hunter. You can to use those 6 images of quotes as a desktop wallpapers. 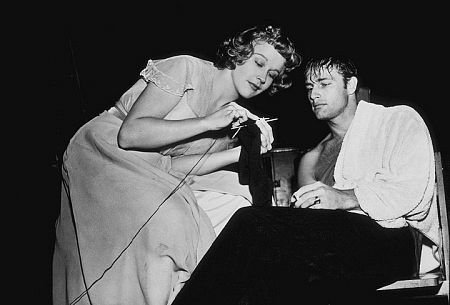 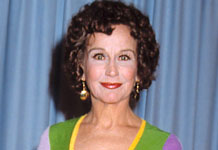 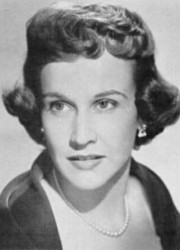 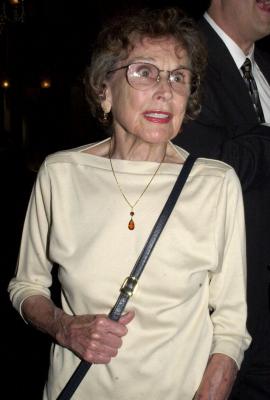 I remember that Scott Jacoby was a nice young man.

It's hard to compare actors from different generations.

Some things a lady doesn't tell.

A lot of more modern films seem to just be out for violence or sex or what have you, without relating it to what's going within human beings. But every now and then one comes along that does that, and it's a joy.

I got so anxious sitting in the make-up chair for hours with my face covered. I had my doctor write a prescription for valium. I couldn't have done it without the pill.

I think it's because it was an emotional story, and emotions come through much stronger in black and white. Colour is distracting in a way, it pleases the eye but it doesn't necessarily reach the heart.

My agent sent me the script and I loved it. I wondered how they would turn me into a chimp. My agent said it would probably not entail to much time. Just some hair and make-up. I found out that it was not so simple.

The King and Queen made the rounds after the film. We were told how we were to respond, and we were in a semi circle in the lounge area of the cinema, they came around after the King, the Queen and both Princesses.

Tags: After, Both, Film

The only problem was that I couldn't communicate with Dario. He speaks Italian and I don't. We had a translator the whole time. I just felt that something was lost with the go between. He was a delightful man, but I wish we could have spoken the same language. 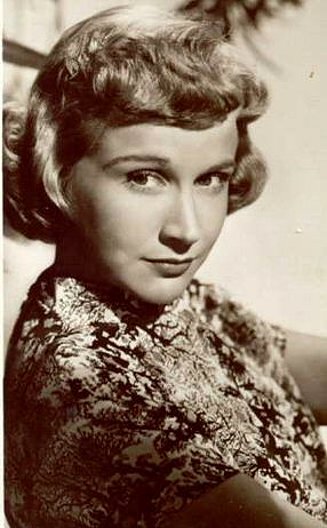 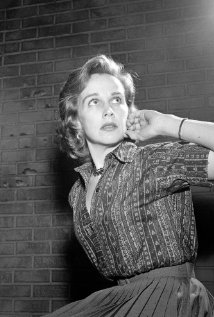