See the gallery for quotes by Stephen Hunter. You can to use those 8 images of quotes as a desktop wallpapers. 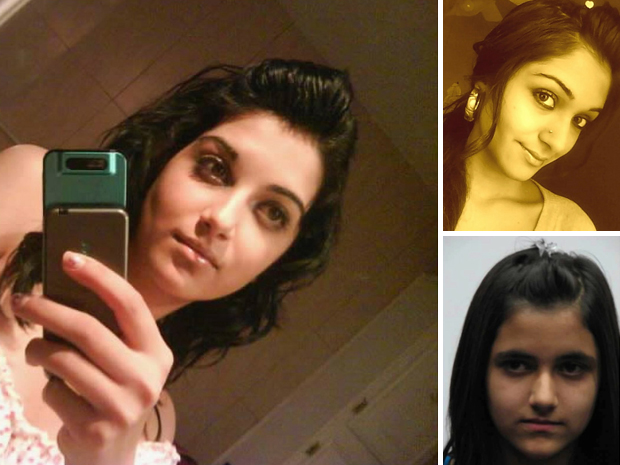 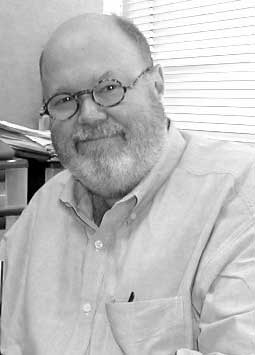 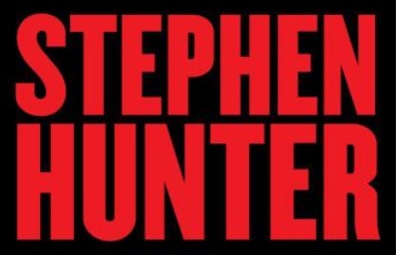 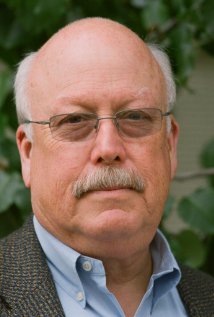 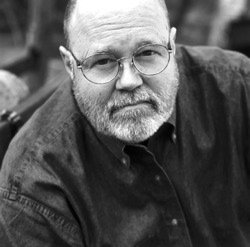 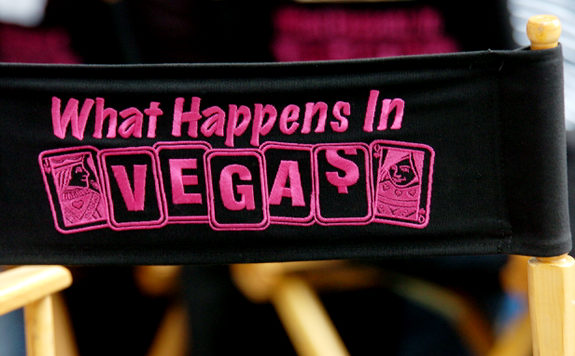 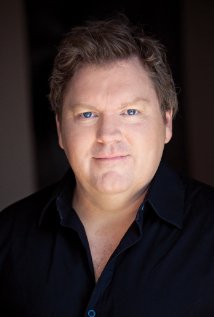 The horror movie will not go away. Look at the change in the Hollywood landscape as a signifier of its durability. At one point it was just one of many styles of films called 'product' that between, say, 1930 and 1970, the movie city ground out like sausages or hula hoops at a rate of four or five a week.

Tags: Away, Between, Change

The Japanese, despite the trade deficit and their ability to build fabulous automobiles, still think that a guy in a monster suit is all that is needed for a monster movie.

The new book is a result of my well-documented... absorption in Samurai movie culture. It's called 'The 47th Samurai: A Bob Lee Swagger novel,' and it takes Bob to Japan in search of the sword his father recovered on Iwo that has gone missing under extremely violent circumstances.

The prospects for a coherent, hilarious and consistent American comedy seem to lessen every year, as the poor waterlogged, gassy corpse called 'Evan Almighty' proved when it floated ashore recently. So there's a temptation to think too highly of Robin Williams's uneven but occasionally funny 'License to Wed.'

The true mystery of the JFK assassination isn't 'How could the bullet go through two people with only slight damage?' but 'Why did the third bullet explode?'

Having a better and more productive life than my monster father has been my most significant accomplishment.

I have never connected with 'Gone With the Wind.' 'Lawrence of Arabia' leaves me cold.

I suppose I was formed by too many movies and too much television. At some point I absorbed the dramatic formula.

If you have only 95 minutes of material, make an only 95-minute movie. Amazing how often that's forgotten.

'Memoirs of a Geisha' is everything you'd expect it to be: beautiful, mesmerizing, tasteful, Japanese. It's just not very hot.

Now, I am about to be nailed as the man who disliked 'Howl's Moving Castle.' Lord, give me strength! Also, IT, please disconnect the e-mail thing.

The squiggly rubber Davy Jones face in 'Pirates' with the tentacles, barnacles and goobers - that's modeled on me.

Among our many crimes as an imperialistic exploiter of other nations' cultures, stealing their movies ranks lower than selling them cigarettes but higher than killing their game. If you've seen big stupid American versions of France's 'Three Men and a Cradle' or, recently, Japan's 'Shall We Dance?,' you can only mutter: 'Guilty, guilty, guilty.'

As long as 'Pearl Harbor' stays in the past, it's perfect; when it wretchedly changes gears in the late going, it becomes the wrong kind of same old story: Hollywood stupidity and callowness, writ large across the sky.

But you can still find good films if you read your local film critics and are willing to drive a bit. You have to be a proactive film viewer to have the most provocative cinema life.

By my count, of the more than 600 English-language World War II movies made since 1940, only four have even acknowledged the humanity of the soldiers of Nippon. There may be a few I've missed, but not many.

Considered purely as effects-driven filmed drama, 'The Day After Tomorrow' checks in somewhere in the middle of one of Hollywood's most absurd and least lamented dead genres, the disaster pic of the '70s. It's a little better than 'Earthquake' but not as good as 'The Towering Inferno,' because it doesn't star Steve McQueen and Paul Newman.

Even my pathological love of Japan and its beauties, glories and eccentricities is sorely tested by 'The Grudge 2,' from Takashi Shimizu, a movie so bewildering and impenetrable that I believe it siphoned off a good 40 IQ points.

I grew up in the suburbs among highly educated people, in a house crammed with books. It was a culture rich in ideas, stimulation, entertainment, and mental activity, all helpful to the nurture of an imaginative child who wanted from an early age to be a writer.

I never feel so utterly fraudulent as when I review a movie whose charms impress all in the world and I simply do not get it. The other variant is that I love something the world disdains. This has had severe career consequences: I am still famous - or notorious - in certain quarters where I am recalled as the man who liked 'Hudson Hawk.'

I remember the early 1980s, when I first got one of these fabulous film critic jobs. The downside was sitting through 'Splatteria III: The Dismembering of the Clampett Clan' or 'The Oklahoma Meatgrinder Massacre' or some such. The headaches unleashed by watching attractive kids die week after week after week cannot be imagined.

I'm not an expert or a trained ballistician. But it is a subject I've studied intently for 50 years, so I may know a thing or two. In my opinion, the JFK investigation was poorly handled.

I've actually published two compilations, if only barely. Hire a private detective and possibly you'll be able to locate them. One was called 'Violent Screen,' and the other 'Now Playing at the Valencia.' Bantam and Simon and Schuster.

In 'Beowulf,' director Robert Zemeckis uses a technique called 'motion capture' to conjure fantastical things, angles into action and sweeping vistas to stun your eyes and take your breath away. But what he hasn't mastered and what the technique can't do is this: emotion capture.

'New' movies are almost always hipper, faster, they mix genres aggressively, they smother their genre origins in new form, there are fewer of them, and they tend to cost a lot more money because you usually make more money on the megahit than you do on the steady progression of break-eveners. Except for the horror movie.

Much more quotes by Stephen Hunter below the page.

Since I'm a story-oriented critic, sometimes it's difficult to discuss issues without defining them. At the same time, I try not to give away anything that hasn't been given away in first half, in TV commercials, or that isn't obvious from the set-up of the movie. My editors are aware of this tendency of mine and read carefully for spoilers.