See the gallery for quotes by Lawrence Wright. You can to use those 8 images of quotes as a desktop wallpapers. 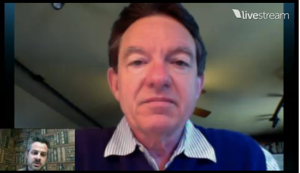 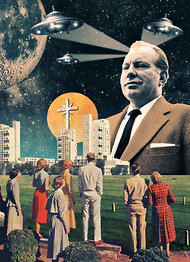 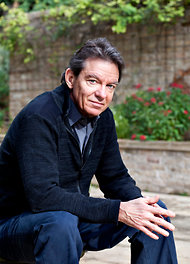 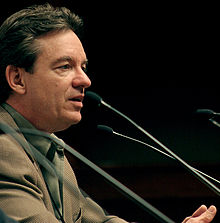 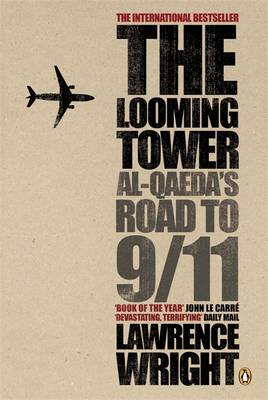 From the very beginning, when you go into Scientology your world narrows down very quickly.

I don't dispute Scientology can help people; I think that is a very important fact to keep in mind.

I don't want to constantly be writing about terrorism and strife.

I feel like a 1960s graduate student. I still work on note cards. I've never found a better system.

I get very antsy when I'm not occupied.

IRS is very poorly equipped to make a distinction between what is a religion and what is not.

Journalism is a flawed profession, but it has a self-correcting mechanism. The rule of journalism is: talk to everybody.

Scientology is probably the most stigmatized religion in America already.

You can't tell a story linearly if you want people to understand.

Every medium has its advantages and weaknesses and there are many things I can put down on paper that I might not be able to put into film or into a stage performance. In each form, one can communicate powerfully in different ways.

From the very beginning of this movement, Scientology has always been a very closeted organization. That aura of secrecy is something that the present-day management continues.

Hubbard set up the Church of Scientology in Hollywood in 1954 for a reason. He understood that celebrity was increasingly a feature of American public life, and celebrities themselves were going to be worshiped as minor deities were in the ancient world. The idea was: if you could get them, think how many people would follow.

I don't hold America responsible for the largely oppressive governments in the 22 Arab countries. There are repressive Arab governments that are our allies and there are those that are our nominal enemies. It doesn't make a whole lot of difference to what extent we're involved in propping up those governments.

People often pulled into Scientology want to address personal problems in their life, and Scientology says we have technology that addresses these kinds of problems. Just focusing on the problems and trying to remedy them can be helpful.

There are many countries where you can only believe more or you can believe less. But in the United States we have this incredible smorgasbord, and it really interests me why people are drawn to one faith rather than another, especially to a system of belief that to an outsider seems absurd or dangerous.

Tags: Another, Faith, Why

To me the notion that Palestinians are actually Jews is, I think, quite revelatory and very radical and a possible bridge that has been ignored, I think, in this entire controversy and there's ample evidence to support it.

When I was trained as a journalist, as a race-relations reporter in Nashville covering the end of the civil-rights movement, we were strictly forbidden to use the first-person pronoun. There was kind of an electric charge around it. To come out from hiding and use the word 'I' carried a lot of fright for me.

When I went to Egypt right after 9/11 I was very upset. I used to live in Egypt. I had a lot of friends there. I spent two years teaching there. I had very fond feelings for that part of the world, and the fact that a culture I liked so much had attacked my own culture was really very upsetting to me.