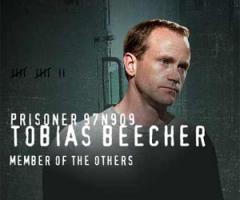 See the gallery for quotes by Lee Tergesen. You can to use those 7 images of quotes as a desktop wallpapers. 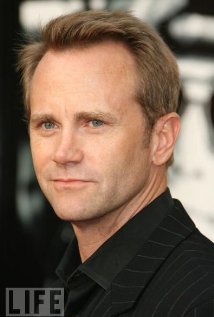 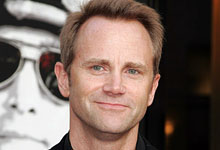 I have always said about myself I am a survivor because I am.

I know what it's like to be ignored, and I think that is the big problem about the prison system: These people are being thrown away. There is no sense of rehabilitation. In some places, they are trying to do things. But, in most cases, it's a holding cell.

I would say that playing this character has caused me to think about a lot of things. He's always questioning himself and trying to get back to something he lost touch with and trying to find forgiveness. Everybody struggles with these things to some extent in their life.

Eddie Drake is sort of this loose cannon, funny, edgy guy, who has this really foolish, foolish mustache.

It's definitely intense to walk away from at the end of each season.

As I walk around, I have met 70-year-old women who live on the Upper West Side who love the show. And I met a couple in Kansas - a couple of truck drivers who drove around together - who loved it. It's popular all over the place and definitely in the gay community.

But we both came to the decision that the powerful thing is to go into your fear, walk in there with it, don't walk away from it, and to try to be true to it.

I think for Beecher specifically, Keller was with him when his wife died. Beecher had decided after he first got into prison that he had to shut off everybody. You can't let anybody in and you have to become like them and you have to be threatening and all that.

Tags: After, Him, Wife

I went through a divorce right as we were starting the show. My divorce became final right after we started shooting the first year, and during that time I was in such a low place.

What it made me realize was that a show like this makes people look inside themselves. Because this crew guy isn't sitting there wishing the character would fight back. He's hoping that he would fight back. 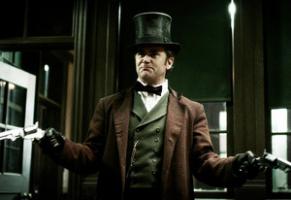 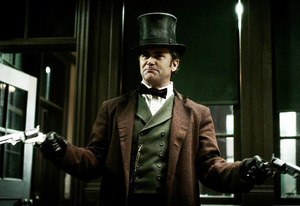 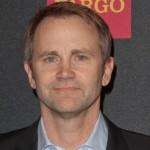 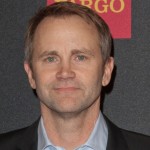