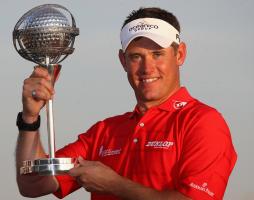 See the gallery for quotes by Lee Westwood. You can to use those 8 images of quotes as a desktop wallpapers. 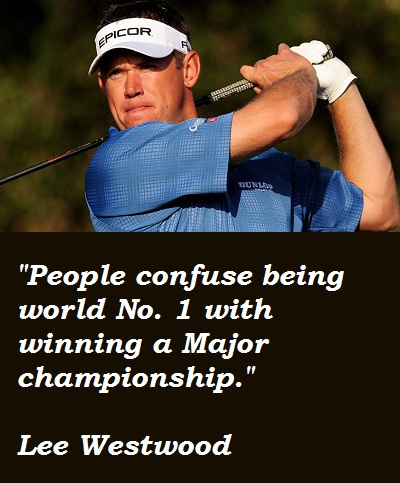 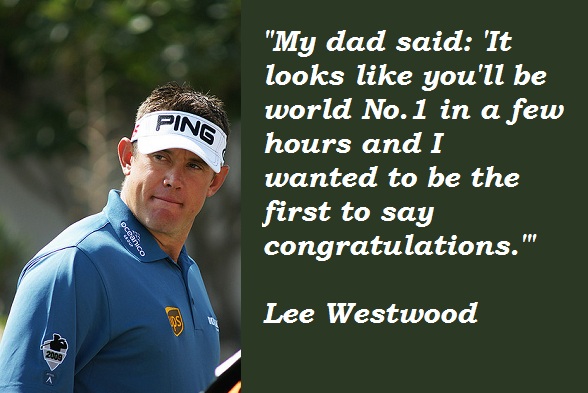 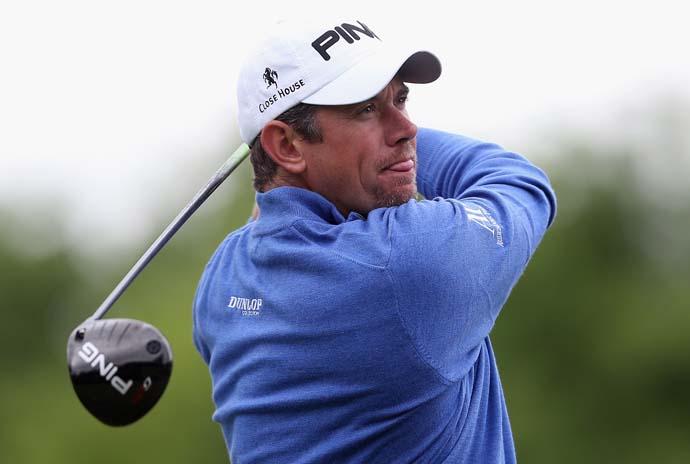 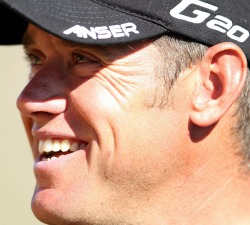 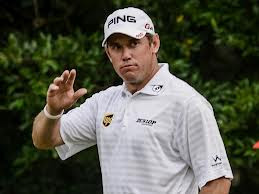 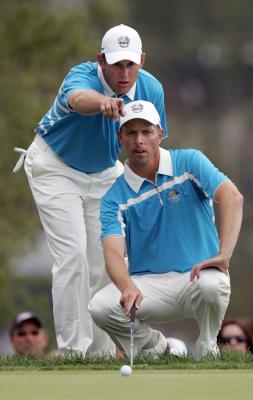 Yeah, I feel good. Good about my game and my life.

Yeah, two or three weeks ago I was fairly snappy. I've never been injured before and this year it feels like I've hardly played.

Yes, a Major would mean so much to me but I'm a great believer that if you work hard and in the right way, you will get what you deserve.

You don't win tournaments by playing well and thinking poorly.

You're the only one in control over your golf ball. It's not like tennis: you're hitting a shot and somebody's hitting it back at you.

Even when I finished third at the U.S. Open a few weeks back, I didn't putt very well, nor in the last round of last year's Masters when Mickelson won, nor last year's Open at Turnberry, where I came second.

Golf is played between the ears and if you are not 100 percent focused on what you are trying to do, then people will go past you no matter who you are.

Tags: Between, Past, Trying

I'm heavier, but with muscle rather than flab. It's a massive difference. It means I don't get as tired sometimes and it means that I'm hitting the ball a lot farther, about 15 yards more with my driver.

In my case what happened next in 1999 was that I fell apart over that back nine. When I saw I was in genuine contention that year I felt like throwing up. That remains probably the most nervous I've ever been on a golf course.

Race horses are like golfers, you're never sure how they're going to come out of the stalls. It's just - hopefully the horses come out of the race all right, just fit and ready to go again in the near future, but 3rd was good. It's paid for its hay.

The Singapore Open is the flagship event of the Asian Tour, it is a massive event and it is being played in a great place. I love coming here and it is good to be back.

I know I'm good enough to contend in each and every major I play.

People confuse being world No. 1 with winning a Major championship.

I'm a golfer - not an athlete.

I'm working my way steadily back and I'm feeling good.

My dad said: 'It looks like you'll be world No.1 in a few hours and I wanted to be the first to say congratulations.'

Sometimes Americans don't quite get my sense of humor. My good ol' British sarcasm seems to go over their heads.

No, I don't have any problems leaving disappointments behind. I've had lots of good days at golf and a few disappointments, so you never know what's around the corner.

Golf is difficult to get your personality over because you are such a bottle of concentration.

I never take myself too seriously.

I ruptured my plantaris muscle. It runs through the calf and goes down the side of your achilles and stretches right to the heel.

I'm 37, I'm pretty fit and feel I have another eight years left - which means there's 32 Majors still to go at.

I'm hitting it better than last year. The putting is getting close now, too.

I'm the best in the world.

I've said before that the Ryder Cup is not the European Tour versus the American Tour. It's Europe's best golfers against the US.

Much more quotes by Lee Westwood below the page.

I've started to show the consistency in majors I had in regular tournaments back in 1998-2000 when I was contending nearly every week.

It's such a psychological and mental game, golf, that the smallest wrong thing at the wrong time can distract you from what you're trying to achieve.

Just because I keep getting close and don't win these Majors, I must not panic.

Listen, everything I did in my childhood was competitive. Everything we did my dad made it into a game to win. We used to drive my mum nuts.

Now I'm giving up a little in the week-to-week tournaments but reaping the benefits in the majors.

People always say golfers don't smile. But there is so much psychology in golf so we have to be a bit robotic.

People mature at different stages and I feel I'm learning a lot.

Probably the best caddies are the smartest ones and the ones that are switched on mentally more than some of the others maybe.

The satisfaction you get when you finally beat your dad is amazing, that rush of adrenaline.

The story of the week is you have got to putt well to win the Masters and I haven't putted well.