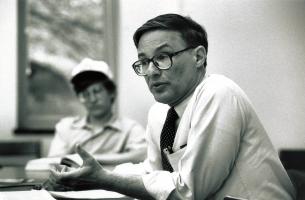 See the gallery for quotes by Leon Kass. You can to use those 8 images of quotes as a desktop wallpapers. 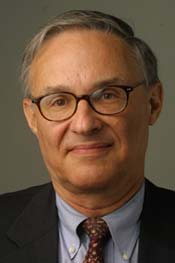 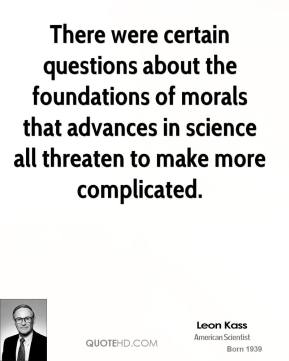 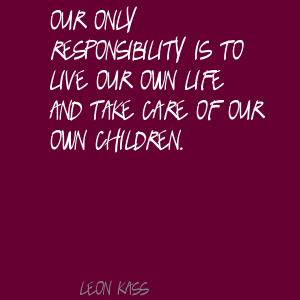 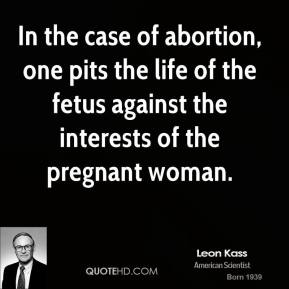 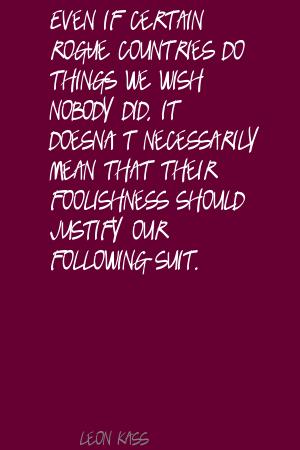 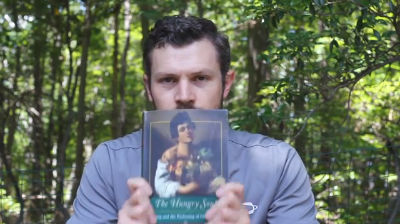 We are somehow natured, not just to reproduce, but for sociality and even for culture.

We know next to nothing of what we're going to know in 20 or 50 years.

We should never rush into folly just because other nations are practicing it.

As bad as it might be to destroy a creature made in God's image, it might be very much worse to be creating them after images of one's own.

Much more quotes by Leon Kass below the page.

Our only responsibility is to live our own life and take care of our own children.

Cloning looks like a degrading of parenthood and a perversion of the right relation between parents and children.

In the case of abortion, one pits the life of the fetus against the interests of the pregnant woman.

We may simply not be wise enough to do some of the kinds of engineering things that people are talking about doing.

Biology, meaning the science of all life, is a late notion.

If one is seriously interested in preventing reproductive cloning, one must stop the process before it starts.

If you have easy self-contentment, you might have a very, very cheap source of happiness.

Limits have to be set on how far one can simply use the... cleverness that we have to make changes.

Once you put human life in human hands, you have started on a slippery slope that knows no boundaries.

We owe our existence to our parents, but we actually didn't have a choice.

Almost everybody is enthusiastic about the promise of biotechnology to cure disease and to relieve suffering.

An enormous amount of direct advertising from pharmaceutical companies are offering a kind of instantaneous solution to problems.

Cloning represents a very clear, powerful, and immediate example in which we are in danger of turning procreation into manufacture.

Genetics is crude, but neuroscience goes directly to work on the brain, and the mind follows.

I don't believe that efforts to prohibit only so-called reproductive cloning can be successful.

I don't like being forced to reduce my thoughts to sound bites.

I have nothing against respecting people who lived before, but we have no responsibility toward them.

I've been opposed to human cloning from the very beginning.

In cloning, in contrast, reproduction is asexual - the cloned child is the product not of two but of one.

Is it possible to covet a much longer life for one's self and be as devoted to the well-being of the next generation? It's a long argument.

It seems to me that a kind of thinking which is not technocratic has an opportunity for a renaissance in this country.