See the gallery for quotes by Leopold Stokowski. You can to use those 5 images of quotes as a desktop wallpapers. 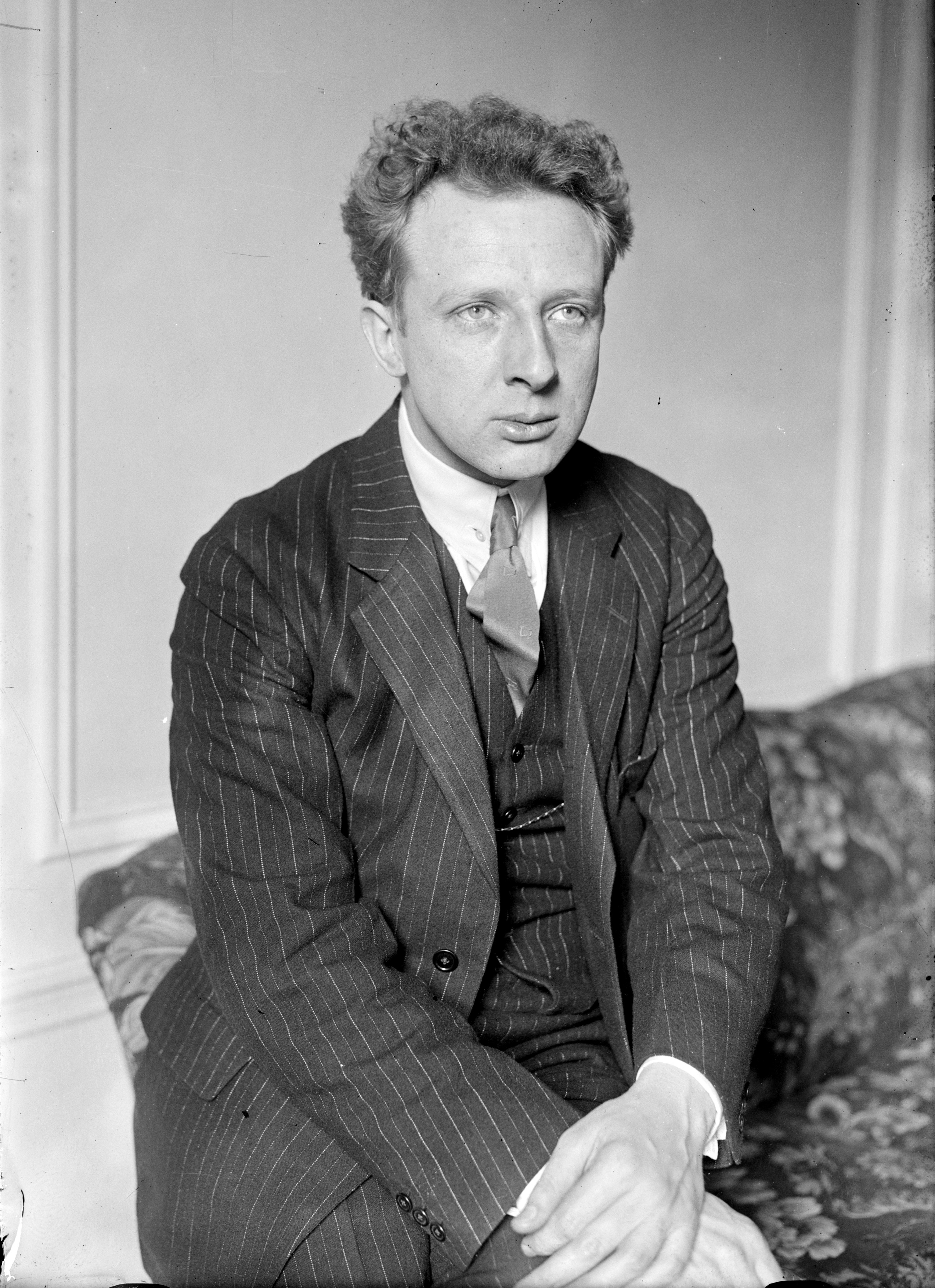 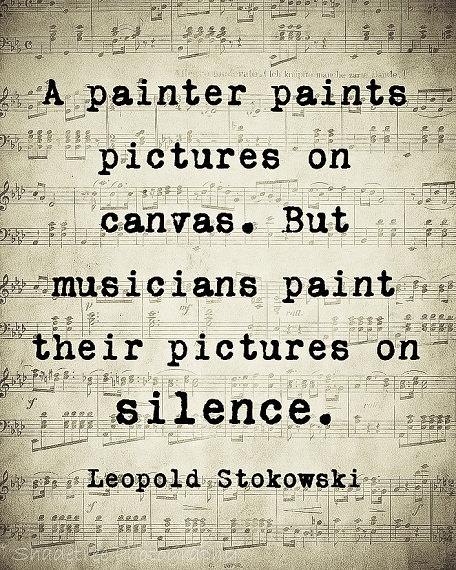 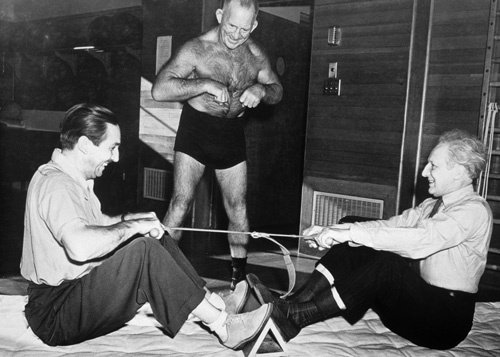 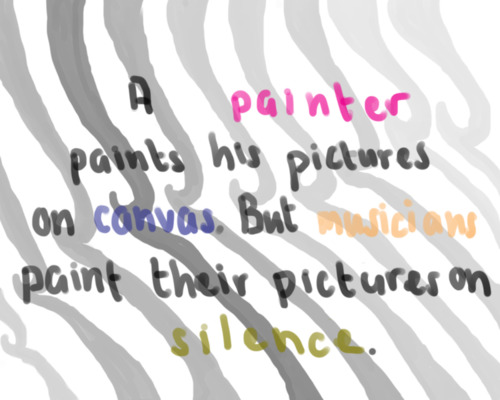 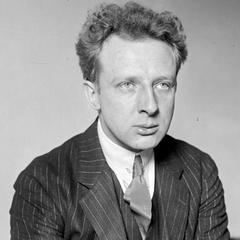 You don't have to tell anybody a damn thing you don't want to.

Even then, our family was extraordinary, with ten kids.

It was there that, through a mutual friend, I met John Waters - proving what I've always said: you meet the best people on field trips.

John is a cottage industry in Baltimore and the city opens its doors for him whenever he is making a new film.

The first things I did when I got out of school in '65 was to buy a pair of Levis and pierce my ears.

We've had the same set designer and the same crew in many cases since 1972.

But some things are the same. My mother still owns the house I grew up in, on what would now be called a cul de sac, but which the sign on the corner called a dead end street.

Restless, and in desperate need of adventure, I quit my job at an insurance company to travel west with a couple of guys I smoked pot with, scandalizing my family.

The point is, when you have a chance to have a big adventure, especially if, like in your case, it doesn't hurt anyone, it's just plain foolish not to take it.

Treat your password like your toothbrush. Don't let anybody else use it, and get a new one every six months.

The Internet is a telephone system that's gotten uppity.

Why is it drug addicts and computer afficionados are both called users?

Tags: Both, Computer, Why

Rather than bringing me closer to others, the time that I spend online isolates me from the most important people in my life, my family, my friends, my neighbourhood, my community.

Computers in classrooms are the filmstrips of the 1990s.

Much more quotes by Leopold Stokowski below the page.

Merely that I have a World Wide Web page does not give me any power, any abilities, nor any status in the real world.

When I'm online, I'm alone in a room, tapping on a keyboard, staring at a cathode-ray tube.

While I admire the insights of many of the people in the world of computing, I get this cold feeling that I speak a different language.