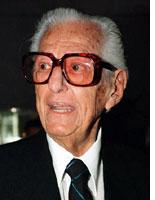 See the gallery for quotes by Lew Wasserman. You can to use those 7 images of quotes as a desktop wallpapers. 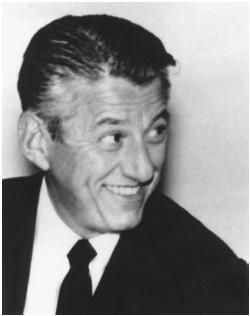 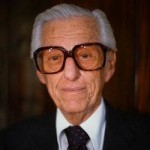 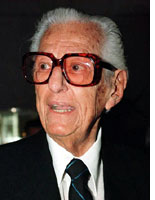 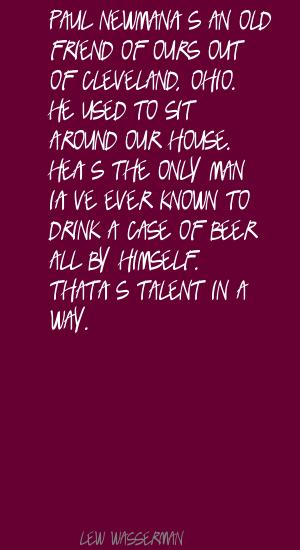 President Johnson offered the middle of the road.

To me, it's the White House and always will be.

Well, it was a typical meeting with the President. He was very gracious, very outgoing.

That room was not available, and the only other room had been booked for a Jewish bar mitzvah. I called the father and told him I needed the room and I would pay him to move the bar mitzvah to an adjoining room which was smaller.

Things have changed a great deal since the days of Mr. Mayer. The studios no longer control, as they did in those days, artists or directors or producers, as the case may be.

We had an interesting thing at that first dinner. It was prior to the availability of several new hotels in Los Angeles, and we were more or less committed to the old Ambassador Hotel that has the famous Coconut Grove.

You tend to meet on a more regular basis with people in your industry, and reality being what it is, you tend to meet with them at the particular level that you occupy; so that develops a fraternity relationship.