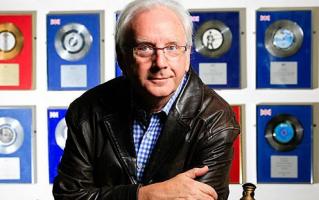 See the gallery for quotes by Pete Waterman. You can to use those 6 images of quotes as a desktop wallpapers. 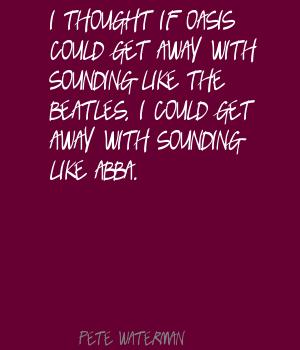 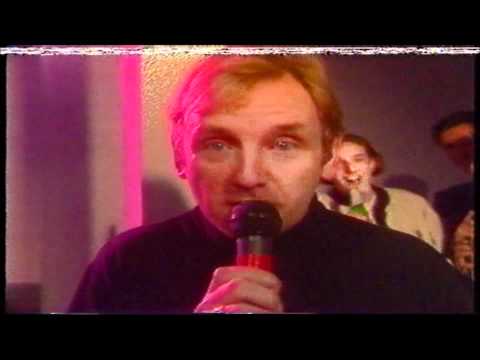 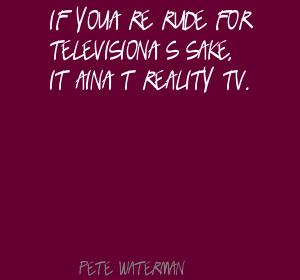 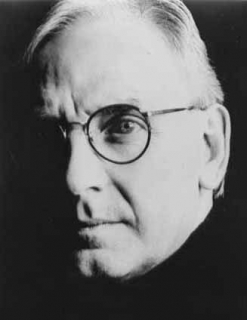 Everybody likes a roller coaster ride.

There's a certain edge about cruelty. If you're honest about it, most people wince, but say it had to be said.

I'm not going to say that every record I've put out was the greatest record in history, but I'd stand by even the bad ones. Don't make excuses, make hits.

Everything I touch turns to gold.

Give the public what they want. What you want is unimportant.

I don't mind losing, but I don't like losing to cheats.

I laughed, even if I was the butt of the joke.

I think Robbie Williams is an utter and complete prat. His last record was a pile of rubbish.

I think that's where reality TV works - you don't know where it's going.

I was very cheap - that's the way I'd always worked.

It is dishonest the way that people suddenly think they've found guitars, and wear their guitar as a badge.

Reality TV finds talented people. There are no scripts. The editing is what it's all about. Great editing makes those shows.

Reality TV is here, it's been here really since the Carol Levis Discovery Show in 1957. It's never changed. It just looks a bit different.

The public are not stupid.

Certainly in the modern age where everything is glossed over, when somebody speaks their mind, the majority of the public go, I'd love to have said that.

Spin Me Round was number one all over the world, everywhere. It changed the face of pop music, no question. We took technology further than Trevor Horn.