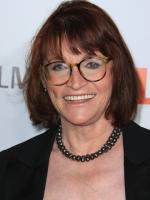 See the gallery for quotes by Margot Kidder. You can to use those 7 images of quotes as a desktop wallpapers. 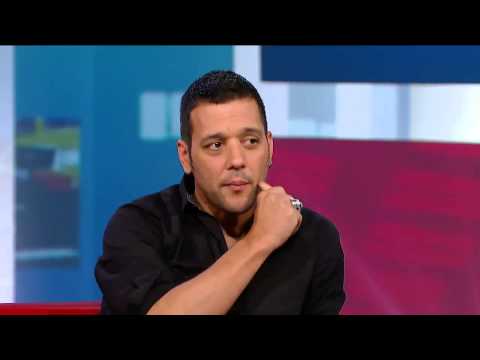 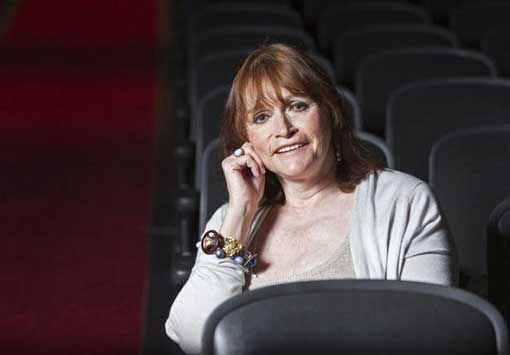 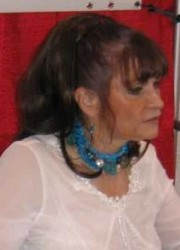 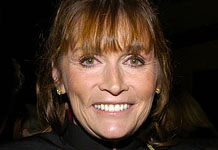 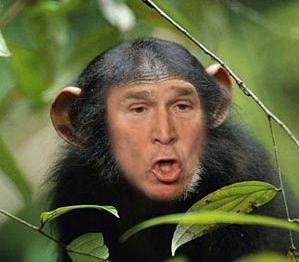 I had always thought of Chris as my kid brother and watching how this kid, as I still thought of him, had affected so many people's lives around the world was incredible.

I remember laughing an inordinate amount of time. Setting up scenes that involve ooze coming out basements, or pigs' heads flying through windows is really fun. How could you not laugh?

I was in two episodes playing Christopher Reeve's character's emissary. They wanted to have my character announce Dr Swan's death, which I thought was exploitative.

I'd had episodes before, but I swept them under the carpet. This time, I couldn't do that because everyone knew. I got on with the hard work of getting better and haven't had a blip in almost 10 years.

It was a wonderful time to be young. The 1960s didn't end until about 1976. We all believed in Make Love, Not War. We were idealistic innocents, despite the drugs and sex.

Nothing spooky or terrible happened on set, but we were told to say it had. We were giving a press conference and the writers were going on about these terrible things that supposedly happened while we were filming.

The first Superman film took up a huge chunk of our lives, but it was a wonderful time for us. We were young, my daughter was little, we were filming in London for a year, so we became like a close family.

The thing about all good horror movies is that the fans expect a couple of inside jokes. Maybe I'm supposed to be saying how terrified I was while making it, but it was really fun.

There's a new science out called orthomolecular medicine. You correct the chemical imbalance with amino acids and vitamins and minerals that are naturally in the body.

There's this unspoken club where you say to each other: Oh God, if they only knew how ordinary I was, they wouldn't be interested. That includes movie stars and politicians.

They fired director Richard Donner because they didn't want to pay him, and he's the reason the franchise became so successful in the first place. There's a big part of Superman II that he did that no one has ever seen.

They wanted Bridgette to be this extremely enigmatic character. Im about the least enigmatic person on the planet, so I just thought what I did on the show was boring.

We didn't have movies in this little mining town. When I was 12 my mom took me to New York and I saw Bye Bye Birdie, with people singing and dancing, and that was it.

We were sweet, lovely people who wanted to throw out all the staid institutions who placed money and wars above all else. When you're young you think that's how life works.

You don't have a lot of time; you have to get it right. It's amazing how they create these episodes in such a short amount of time. They lavish a lot of care and money on each episode, and they just look terrific.

You take the cards you're dealt. I'm now ferociously healthy in body and mind. You couldn't pay me to go near a psychiatrist again. Stopping seeing them was my first step to getting well.

The thing about the wacky fans is that they're really sweet.

I liked the fact that Lois was one person with Clark and another with Superman. I think that, as women, we do that a lot when we fall in love.

If you're gonna fall apart, do it in your own bedroom.

This is my year of the remake. Go for it, see what you can do, guys, why not?

I'm a grandmother with dogs and nice friends here in the Rocky mountains. Ever see the movie A River Runs Through It? That's where I live. It's beautiful, no two ways about it.

With any group of people in life, sad things happen, and crazy things, and happy things. When you're in the public eye, it's just amplified, that's all.

Much more quotes by Margot Kidder below the page.

Being pretty crazy while being chased by the National Enquirer is not good. The British tabloids were the worst.

Depakote also has a really bad side effect, which is death.

God, George Bush makes me want to slash my wrists. He's so embarrassing I have to leave the room when he's on the news. What a monkey.

Horrifying as it was to crack up in the public eye, it made me look at myself and fix it. People were exploitative; that's human nature.

I don't know who the actresses all are. I've never heard of Kate but I'm sure she'll do fine.

Tags: Fine, She, Sure

I love horror movies because they're really fun. They tap into those wonderful primal emotions.

I think the little girl in Smallville is terrific, but I only watched it once.

I was briefly bitter.

I was very active in the peace movement, still am.

I went to work and did a lot of homework about what was wrong with me.

I'm a very good screamer, that's for sure.

It was obvious what kind of game they were playing on the set of Amityville.

My grandson sees me as Lois on TV every Christmas, and that scores me points.

My pro-choice activism keeps me busy.

The thing about being famous is, it's weird. The only people who get how weird it is are other famous people.

Chris was a friend of mine, I loved him. I didn't see him for 18 months before he died, but I'd met him several times after the accident. What was remarkable was his personal growth in his interior life.

I don't buy into any of that hogwash. They put that out to sell tickets. It's just a classic horror movie, with the Greek drama formula of good versus evil, and lots of fear.