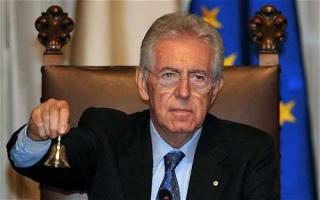 See the gallery for quotes by Mario Monti. You can to use those 7 images of quotes as a desktop wallpapers. 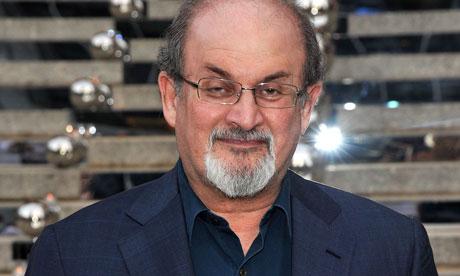 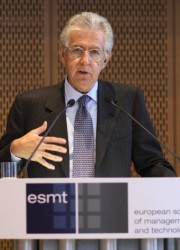 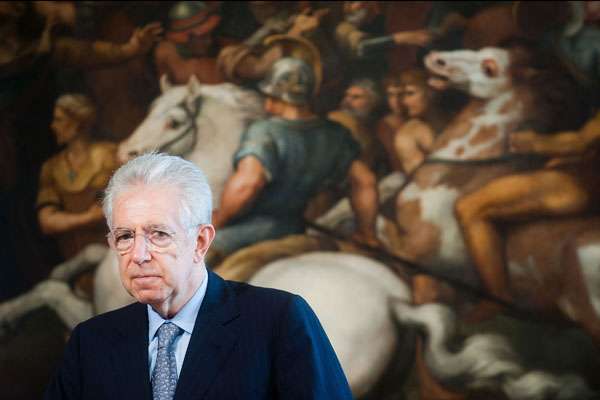 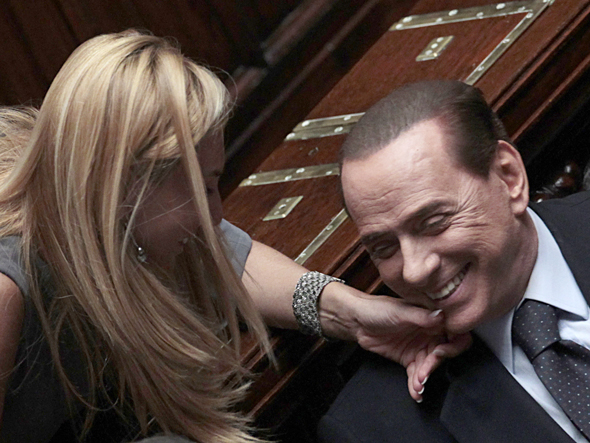 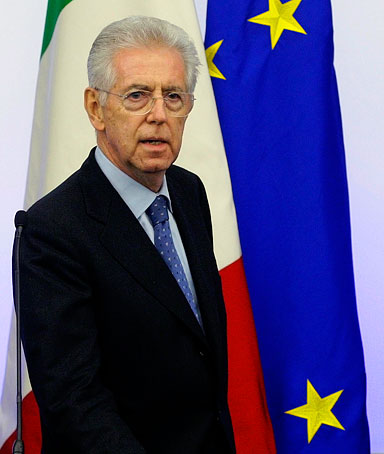 Dominant companies have a special responsibility to ensure that the way they do business doesn't prevent competition... and does not harm consumers and innovation.

First of all, I don't like to speak about austerity. I'd prefer to speak of fiscal discipline. Fiscal discipline, in the end, amounts to austerity if it is not accompanied by other policies.

I have always been considered to be the most German among Italian economists, which I always received as a compliment, but was rarely meant to be one.

I have the most profound respect for the Department of Justice and the FTC. We in Europe are a younger and I would say junior institution to the historical antitrust experience of the US.

I know this isn't a widespread view in the Anglo Saxon world, but I believe that much of the reconciliation between more centralized governance and the scope for democracy - democratic control - will be resolved through an even stronger role of the European Parliament.

If governments let themselves be fully bound by the decisions of their parliaments without protecting their own freedom to act, a breakup of Europe would be a more probable outcome than deeper integration.

Italy has piled up huge public debt because the successive governments were too close to the life of ordinary citizens, too willing to please the requests of everybody, thereby acting against the interests of future generations.

Like other antitrust agencies we make our assessment of a merger or antitrust case based on its impact on our jurisdiction, and not on the nationality of the companies. This is exactly what the U.S. antitrust agencies, the Justice Department and the FTC, do.

Much of what Germany and France have done in the rescue of Greece has also helped German and French banks, who for a long time were major creditors for Greece and Greek banks.

Reference to the territory and total disregard for the nationality of the companies is of course the best guarantee that competition assessment remain just that and doesn't get affected by trade or other considerations.

So I think democracy, in the long-term, in our countries will survive if it comes to be associated with leadership, will not survive if democracy plus media brings to us more and more followship rather than leadership.

That statement was not addressed to the authors of political statements. I said that I deplore attempts to misinform the public and to /trigger/ political intervention. And there were such attempts.

The absence of political personalities in the government will help rather than hinder a solid base of support for the government in parliament and in the political parties because it will remove one ground for disagreement.

The more the UK feels distanced from European construction the less others are able to benefit from the full influence of the many good things that the UK can help us all to achieve, and therefore there are many areas where I think it would be beneficial to have the UK fully at the table.

There is no government in Europe where ministers go through that kind of confirmation process, which in fact is modeled on the way the U.S. cabinet members are confirmed.

This is certainly not the first case in which a merger approved in one place hasn't gone through in the other. There was a case last year where the merger between two EU companies was approved here and blocked in the U.S.

What will growth policy have to look like in a fiscally compacted Europe? Clearly any illusion of budget stimulated growth policy will have to go away.

In the area of macroeconomic policies, I think we'll see more centralization, like in the budgetary sphere.

Europe has to avoid old prejudices and new ones. That means north versus south, rich versus poor.

Growth in any individual European country has to be the result of policies for growth pursued in that country consistent with budgetary discipline.

I am certain that most Germans have instinctive liking for Italy, just as Italians admire Germans for their many qualities.

I believe that in Europe, we have a collective leadership.

I believe that reforms will not really take hold if they do not gradually come into the culture of the people.

Much more quotes by Mario Monti below the page.

I don't believe we're seeing the beginning of a divergence. We have seen a partial divergence on this case.

I hope that my government can help change Italian mentality.

I know that speaking with parties, which I do, but not very often, is seen by many as a 'contamination.'

I understand that Italy could have been associated with the idea of an undisciplined country in the past.

If Spain goes under, Italy will come under even more scrutiny.

If the euro becomes a factor promoting Europe's drifting apart, then the foundation of the European project is destroyed.

It is rather unusual for Italy to be at the forefront of pro-market initiatives.

It is very unusual for a country to ask guys who are not politicians to come and run the country.

Italy even in the future will not need aid from the European Financial Stability Fund.

My aspiration is not to be loved. It is that my government be respected and credible.

Not all Greeks are ready to do whatever is necessary to stay in the euro.

The Italian economy has been held back for decades.

The two greatest priorities for my government are tackling tax evasion and corruption.

There was in Italy a hidden demand for a boring government which would try to tell the truth in non-political jargon.

Try to guess my answer to that question, however temptingly you pose it.

A lot of the American press at the time was saying 'just watch what happens when Bertelsmann tries to buy EMI, that will be a moment of truth that will show the Commission's true colors.' Well, that deal never happened either.

All I am saying is I will be a senator - should there be any special circumstance where the political forces would believe that there might be a need for my service, I would consider it.

As to the question of elected or not elected, each member of the European Commission has been appointed jointly by the governments of the 15 member states, and undergone individual scrutiny and a vote of confidence from the European Parliament.