See the gallery for quotes by Mark Messier. You can to use those 7 images of quotes as a desktop wallpapers. 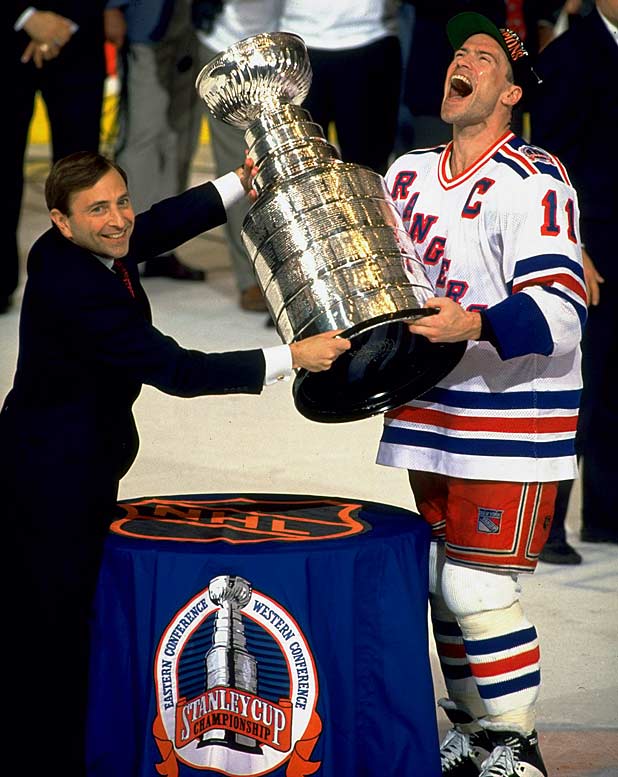 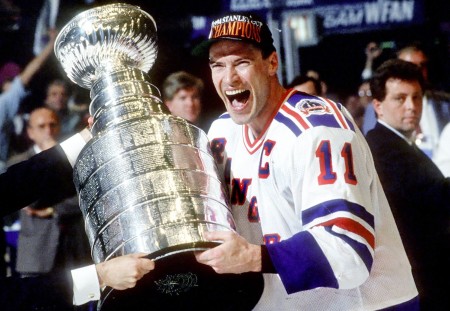 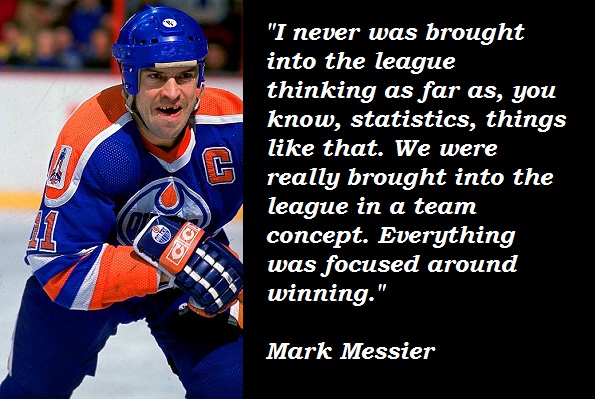 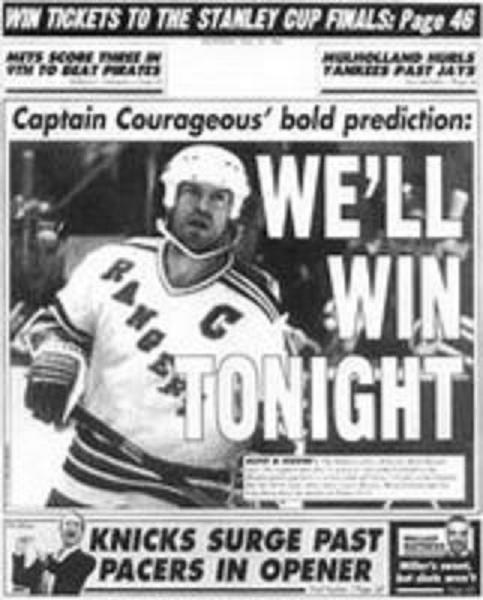 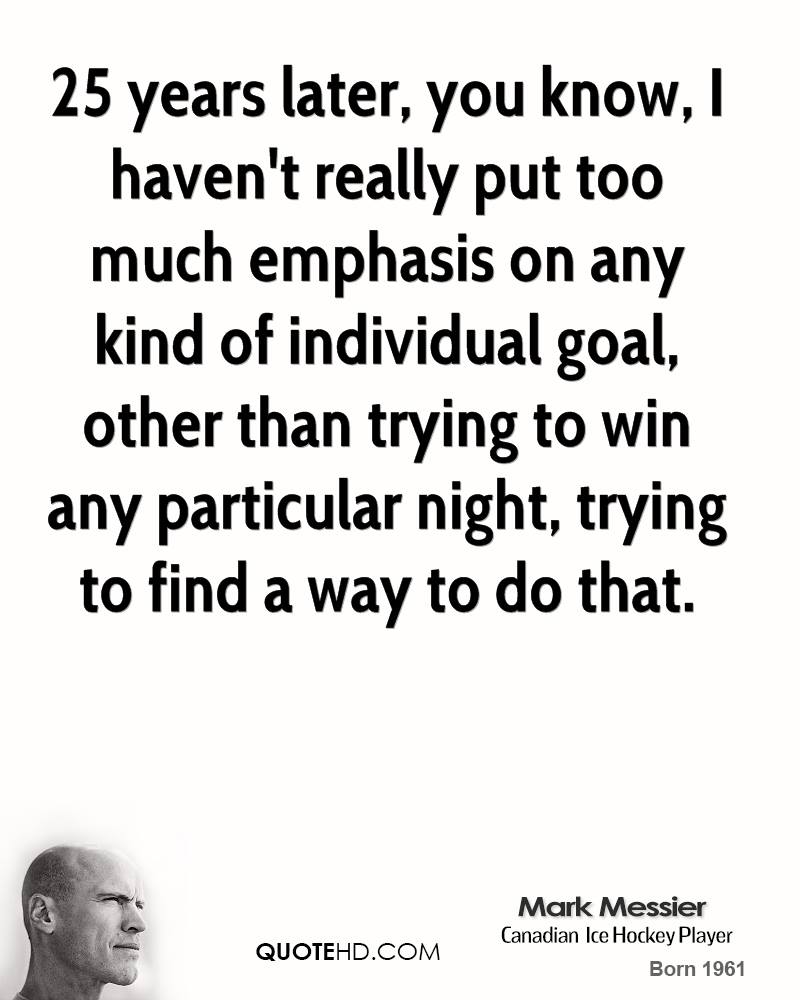 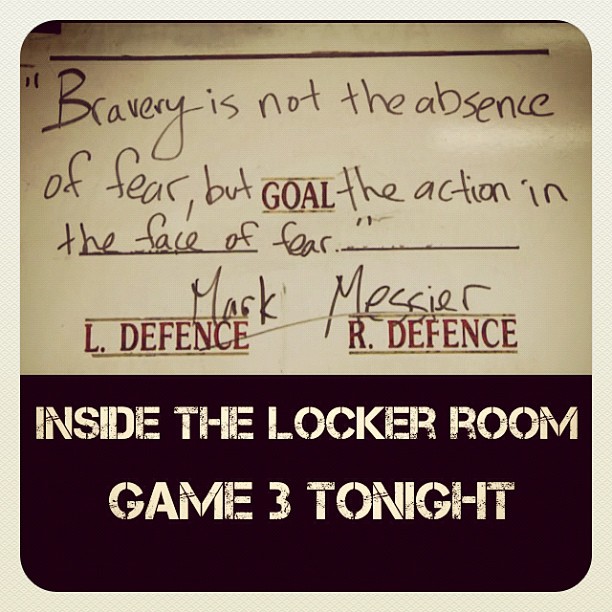 There was a time there in the mid '80s to the '90s there that we played six finals, three Canada Cups, we were playing hockey almost 10 months a year for a long time there.

When Wayne was traded, I became captain. For me it really wasn't anything - I didn't do anything or I didn't feel I had to do anything different than what I had been doing all along.

When you play long enough, everybody goes through spells and streaks and slumps of some nature. I think it's just one of the those things where you have to play yourself out of it.

I think the thing you always got to keep in mind, you know, hockey is a game of one-on-one battles.

I haven't celebrated coming in No. 2 too many times.

You always really have to remain consistent in your beliefs and philosophy.

We had built up a team in Edmonton that really knew who each other was from a personal standpoint and from a professional standpoint. Our nucleus had stayed together for a long time.

But I just think as a captain, everybody's different.

Coaching really is an individual philosophy.

I think the idea of the obstruction through the neutral zone and away from the puck was an excellent rule.

I think to compare any time you win a Stanley Cup would be unfair to all the players from all the teams.

I was assistant in Edmonton with Wayne as captain, and Kevin Lowe was the other assistant.

It's a tough game, and you never want to take that aspect out of the game.

My jersey hanging from the ceiling is going to be a symbol of the hard work of the people I played with.

Obviously every one of them was special to that particular team, all the people that were involved with it.

Really the team often will take on the personality of its coach.

Well, my transition into being a captain was easy.

25 years later, you know, I haven't really put too much emphasis on any kind of individual goal, other than trying to win any particular night, trying to find a way to do that.

As a captain, I think it's important that the players really know who you are and what you stand for, what your beliefs are, and to be consistent in those if things are going good or things are going bad.

I just think overall a lot of it has to do with conditioning and players putting in the time and the effort in the off-season to keep themselves in condition for 12 months a year.

Much more quotes by Mark Messier below the page.

I played with a lot of great players before. They're all the same. They take a lot of responsibility for their own play, put a lot of pressure on themselves to perform and to play well.

I think now what you're seeing is guys that are in the peaks of their careers anywhere from 27 to 35 years old, seems to be when they play their best hockey.

I would never say one was more important or more gratifying than the next because there's a tremendous amount of work, as you know, that goes into winning a cup.

Like I said, a 30-year-old hockey player, even when I came to New York when I was 30, I was on the downside of my career, pretty much the end of my career.