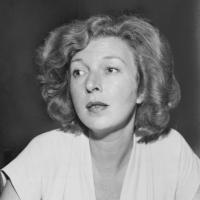 See the gallery for quotes by Martha Gellhorn. You can to use those 8 images of quotes as a desktop wallpapers. 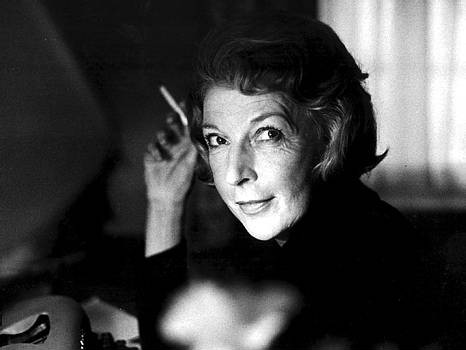 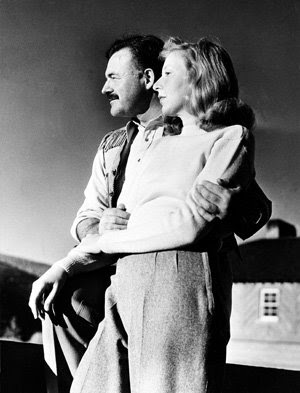 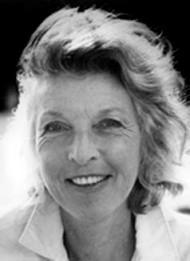 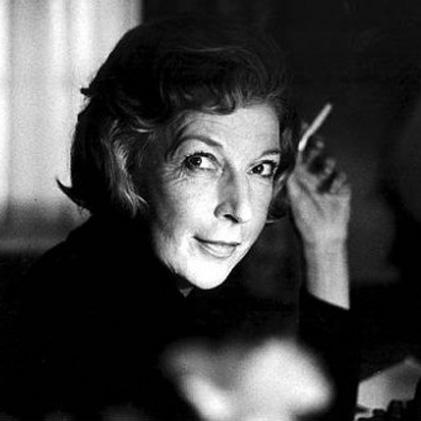 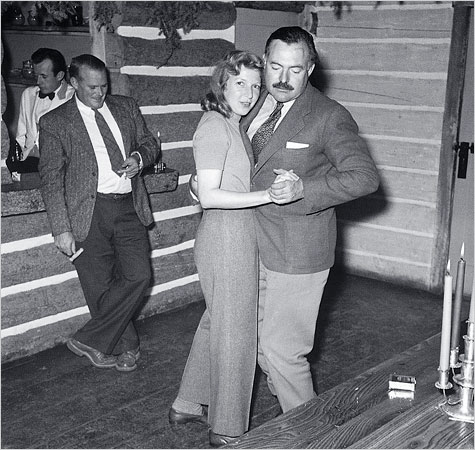 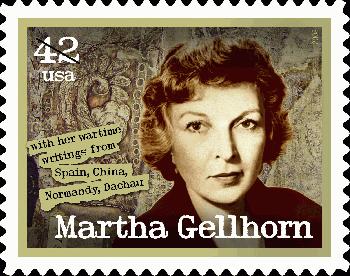 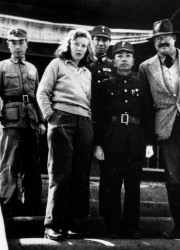 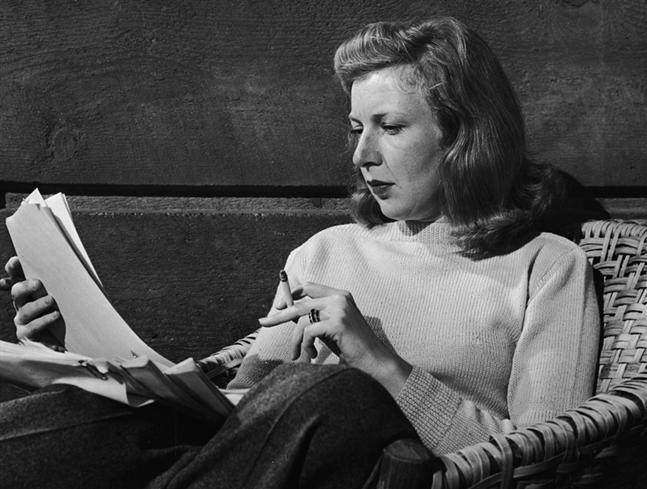 Why do people talk of the horrors of old age? It's great. I feel like a fine old car with the parts gradually wearing out, but I'm not complaining,... Those who find growing old terrible are people who haven't done what they wanted with their lives.

Citizenship is a tough occupation which obliges the citizen to make his own informed opinion and stand by it.

I see mysteries and complications wherever I look, and I have never met a steadily logical person.

Gradually I came to realize that people will more readily swallow lies than truth, as if the taste of lies was homey, appetizing: a habit.

It would be a bitter cosmic joke if we destroy ourselves due to atrophy of the imagination.

Between his eyes, there were four lines, the marks of such misery as children should never feel. He spoke with that wonderful whisky voice that so many Spanish children have, and he was a tough and entire little boy.

I didn't write. I just wandered about.

If I practised sex, out of moral conviction, that was one thing; but to enjoy it... seemed a defeat.

Furthermore, they were constantly informed by all the camp authorities that they had been abandoned by the world: they were beggars and lucky to receive the daily soup of starvation.

Thousand got away to other countries; thousands returned to Spain tempted by false promises of kindness. By the tens of thousands, these Spaniards died of neglect in the concentration camps.

I daresay I was the worst bed partner in five continents.

I followed the war wherever I could reach it.

I found out about the Spanish war because I was in Germany when it began.

I only knew about daily life. It was said, well, it isn't everybody's daily life. That is why I started.

It is alleged that half a million Spanish men, women and children fled to France after the Franco victory.

There were ten concentration camps in France from 1939 on.

And though various organizations in America and England collected money and sent food parcels to these refugees, nothing was ever received by the Spanish.

But now that the guerrilla fighting is over, the Spaniards are again men without a country or families or homes or work, though everyone appreciates very much what they did.

In the last camp they all ate grass, until the authorities forbade them to pull it up. They were accustomed to having the fruits of their little communal gardens stolen by the guards, after they had done all the work; but at the last camp everything was stolen.

The road passed through a curtain of pine forest and came out on a flat, rolling snow field. In this field the sprawled or bunched bodies of Germans lay thick, like some dark shapeless vegetable.

Another one of the old poets, whose name has escaped my memory at present, called Truth the daughter of Time.

I see the beard and cloak, but I don't yet see a philosopher.

Truth is the daughter of time.