See the gallery for quotes by Martin Heidegger. You can to use those 7 images of quotes as a desktop wallpapers. 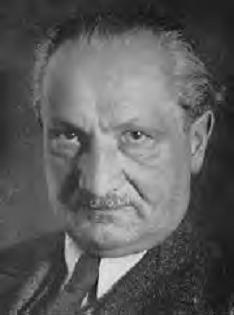 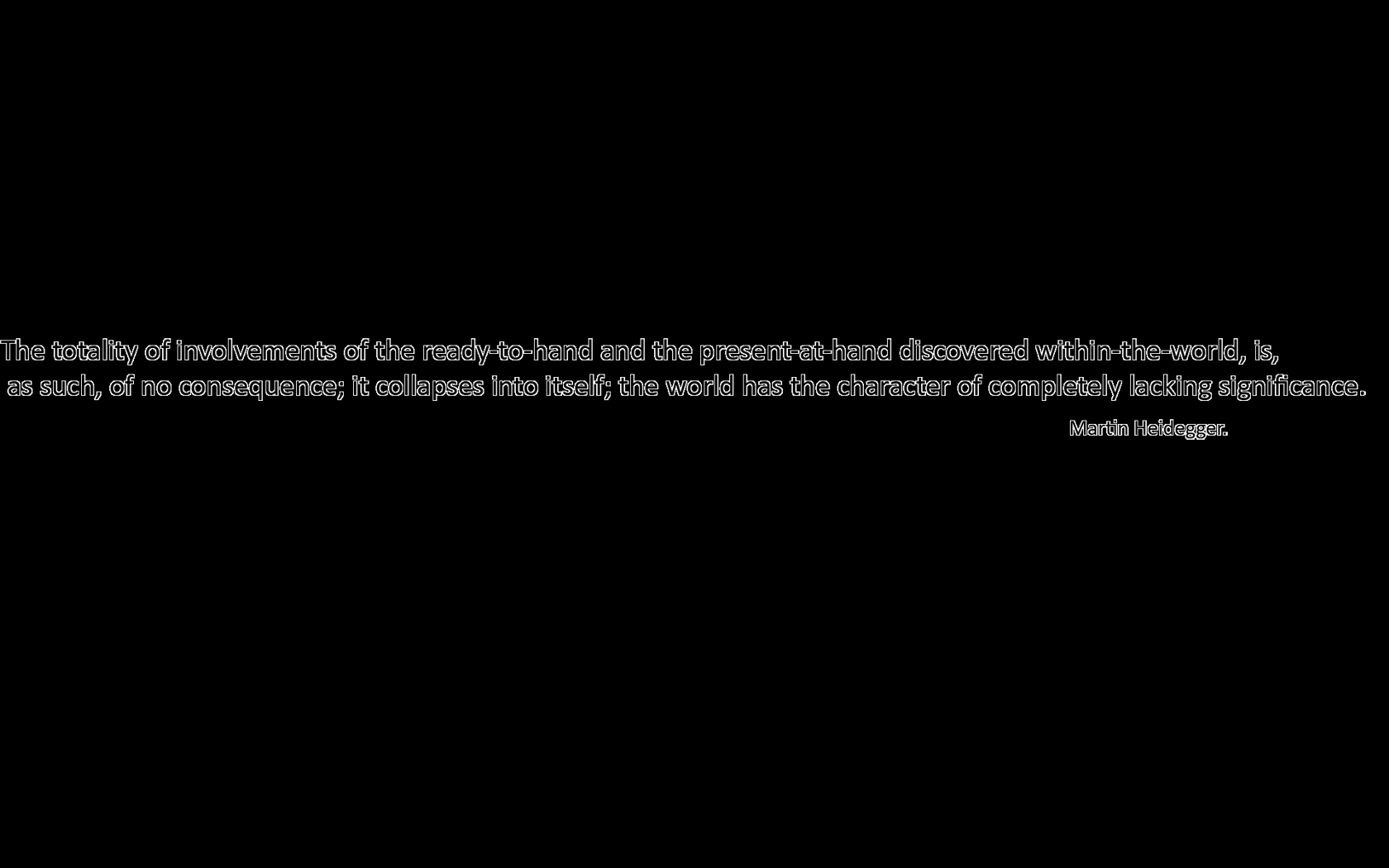 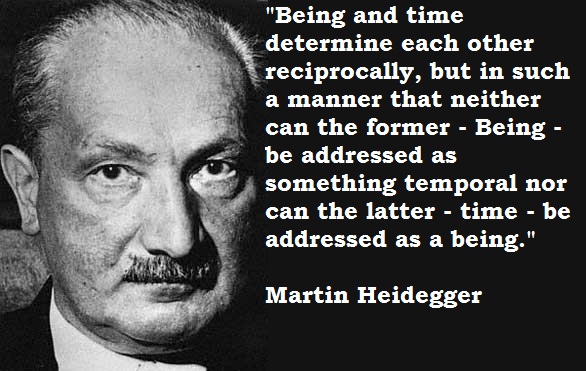 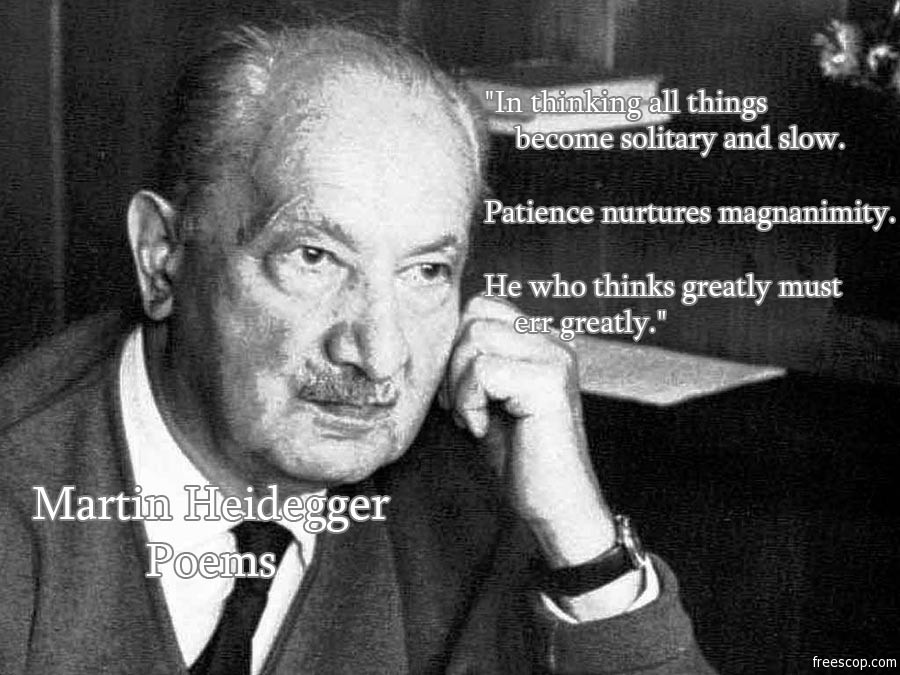 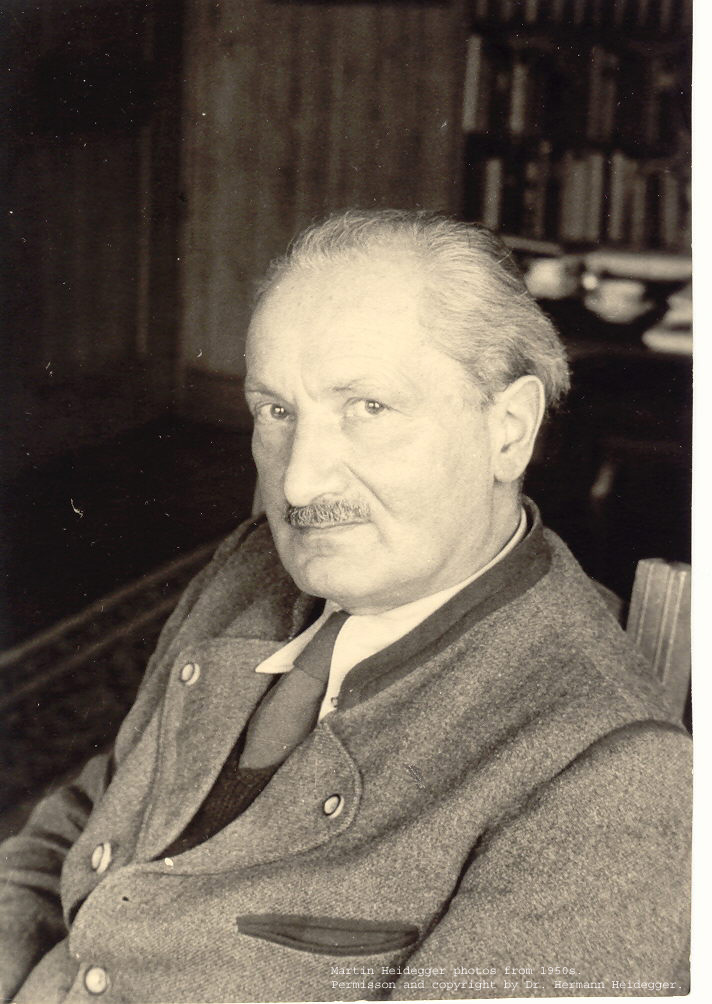 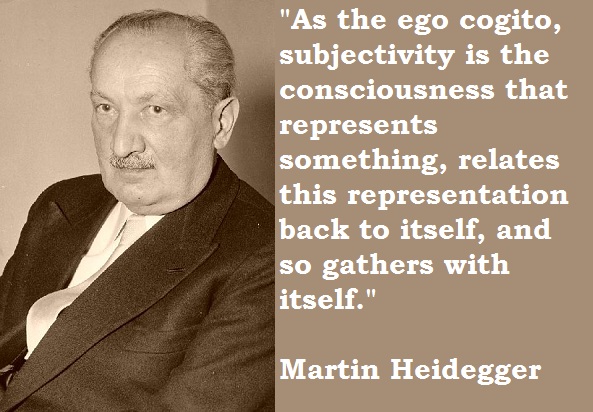 Time-space as commonly understood, in the sense of the distance measured between two time-points, is the result of time calculation.

We still by no means think decisively enough about the essence of action.

Whatever can be noted historically can be found within history.

To think Being itself explicitly requires disregarding Being to the extent that it is only grounded and interpreted in terms of beings and for beings as their ground, as in all metaphysics.

The Fuhrer alone is the present and future German reality and its law. Learn to know ever more deeply: from now on every single thing demands decision, and every action responsibility.

Time is not a thing, thus nothing which is, and yet it remains constant in its passing away without being something temporal like the beings in time.

Every man is born as many men and dies as a single one.

If I take death into my life, acknowledge it, and face it squarely, I will free myself from the anxiety of death and the pettiness of life - and only then will I be free to become myself.

Man acts as though he were the shaper and master of language, while in fact language remains the master of man.

The possible ranks higher than the actual.

Man is not the lord of beings. Man is the shepherd of Being.

To dwell is to garden.

Making itself intelligible is suicide for philosophy.

Only a god can save us.

Tags: Neither, Nor, Time

Thinking begins only when we have come to know that reason, glorified for centuries, is the stiff-necked adversary of thought.

But every historical statement and legitimization itself moves within a certain relation to history.

The human body is essentially something other than an animal organism.

As the ego cogito, subjectivity is the consciousness that represents something, relates this representation back to itself, and so gathers with itself.

Much more quotes by Martin Heidegger below the page.

Language is the house of the truth of Being.

The German language speaks Being, while all the others merely speak of Being.

Tags: Others, Speak, While

The human being is not the lord of beings, but the shepherd of Being.

We do not say: Being is, time is, but rather: there is Being and there is time.

Why are there beings at all, instead of Nothing?

Tags: Beings, Instead, Why