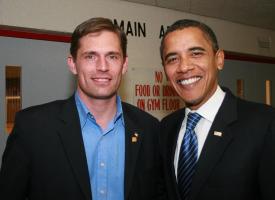 See the gallery for quotes by Martin Heinrich. You can to use those 7 images of quotes as a desktop wallpapers. 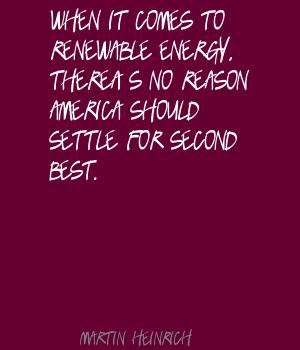 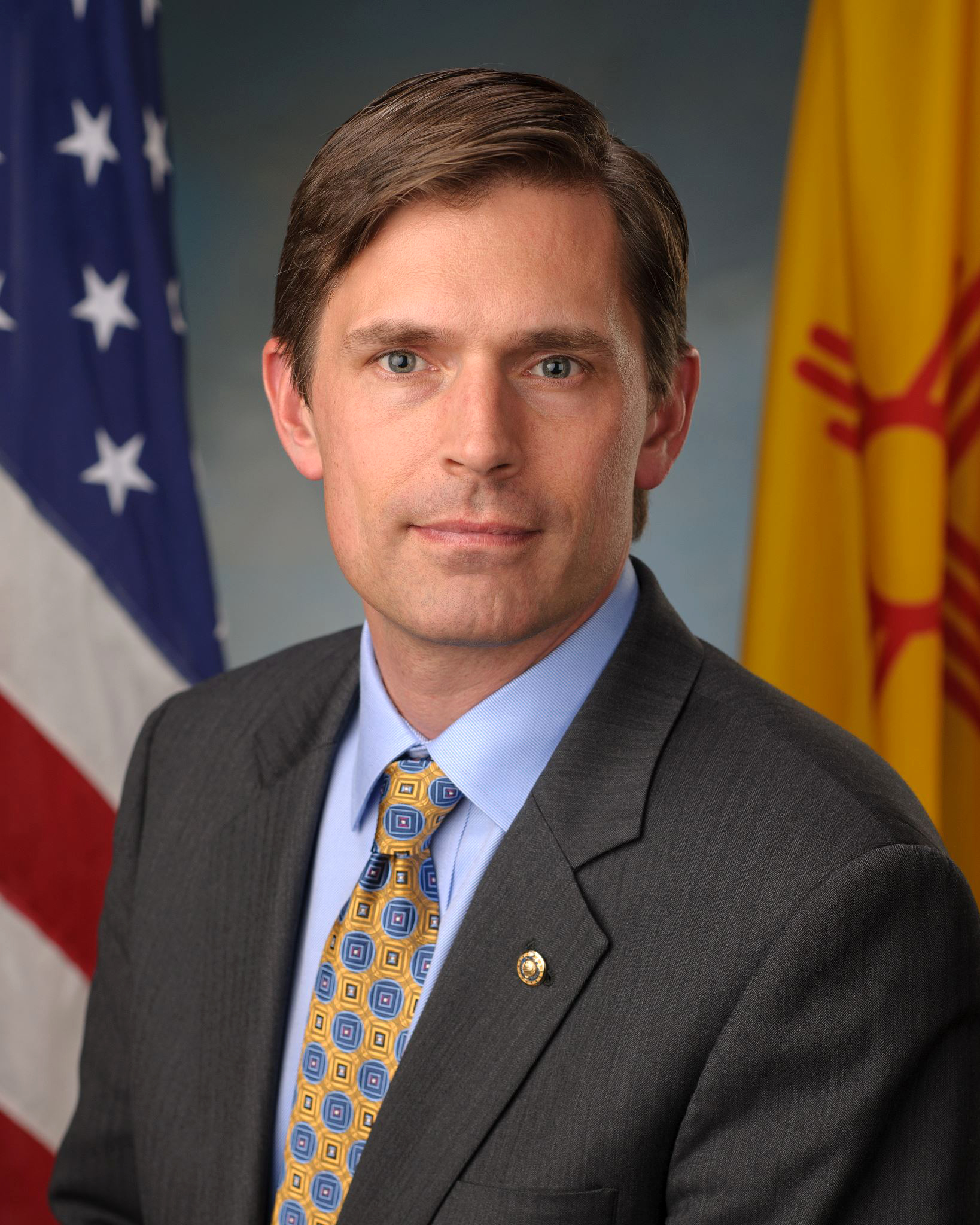 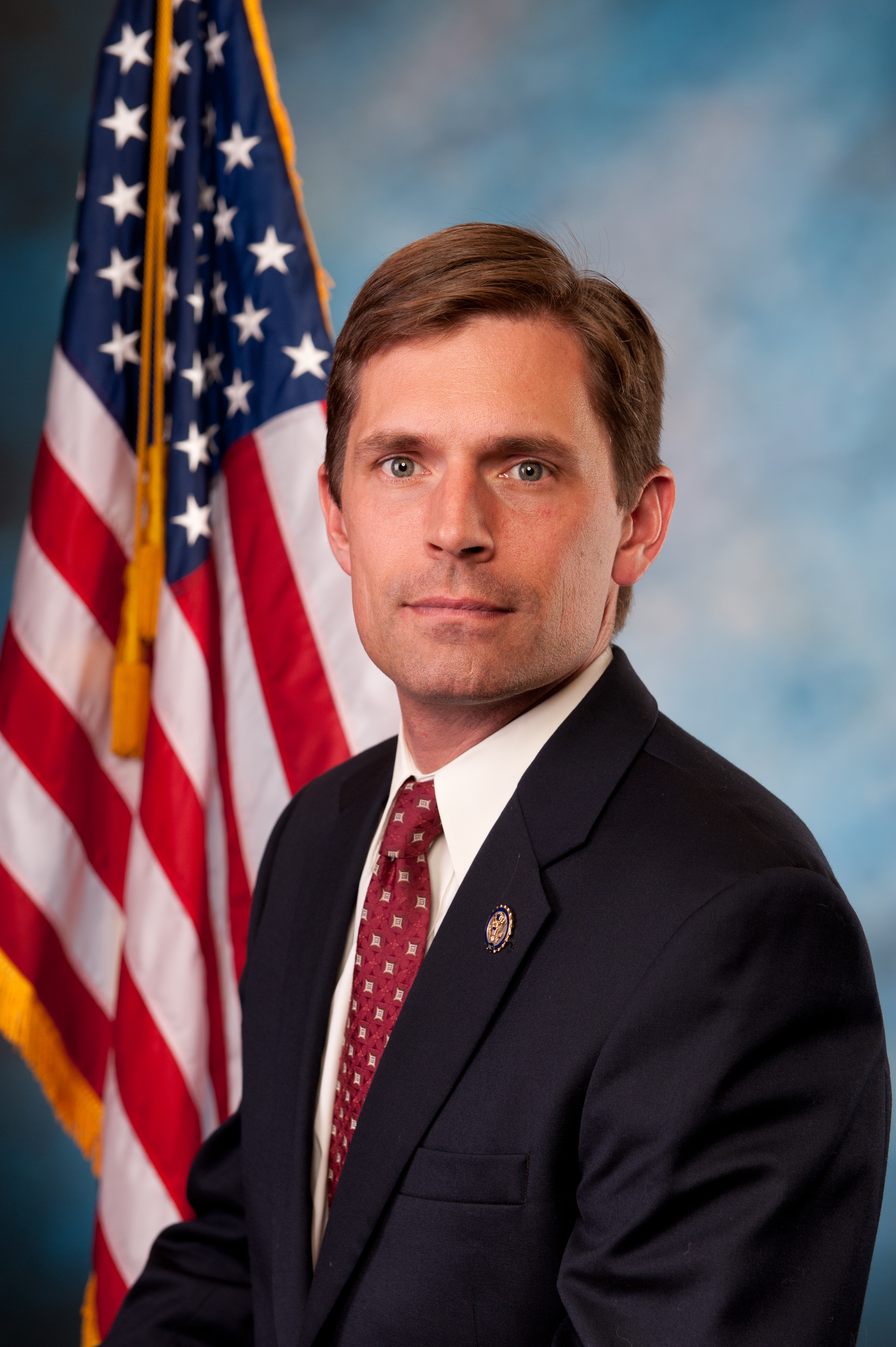 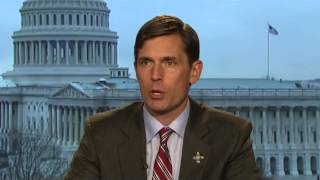 I am, by nature, an optimist.

If you look back at President Bush, nobody agreed with his policies, but you understood that he was doing things that he believed was right.

People have a fundamental right to organize. It's rooted very much in the Constitution and people's right to free association.

We've clearly seen that Tea Party Republicans are willing to take our economy hostage just to score political points, but I'm not willing to do that.

When it comes to renewable energy, there's no reason America should settle for second best.

Americans increasingly understand that clean energy is more than just an environmental issue. It is crucial to reducing our dangerous dependence on foreign countries.

I think Democrats are always challenged to have a unified message, and it's in part because our strength is our diversity as a party, but our weakness is also the fact that because we're so diverse, we have a hard time getting on one page on message.

Innovation is what America does best. Whether it is the Apollo Project to the moon, developing the most advanced defense technologies available, the rise of the Internet or the latest advancements in biomedical gene therapies, our nation leads the world in transformative innovations.

Making improvements to our background check system and cracking down on illegal gun trafficking are common-sense ways to prevent violence without punishing law abiding gun owners. We owe it to the American people to take real action to reduce gun violence in our communities.

What I try to do is tell my constituents that this is what I believe and this is why I made that vote. And I think that that makes more sense to people generally than trying to triangulate some political position. 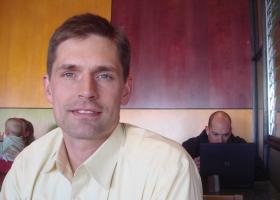 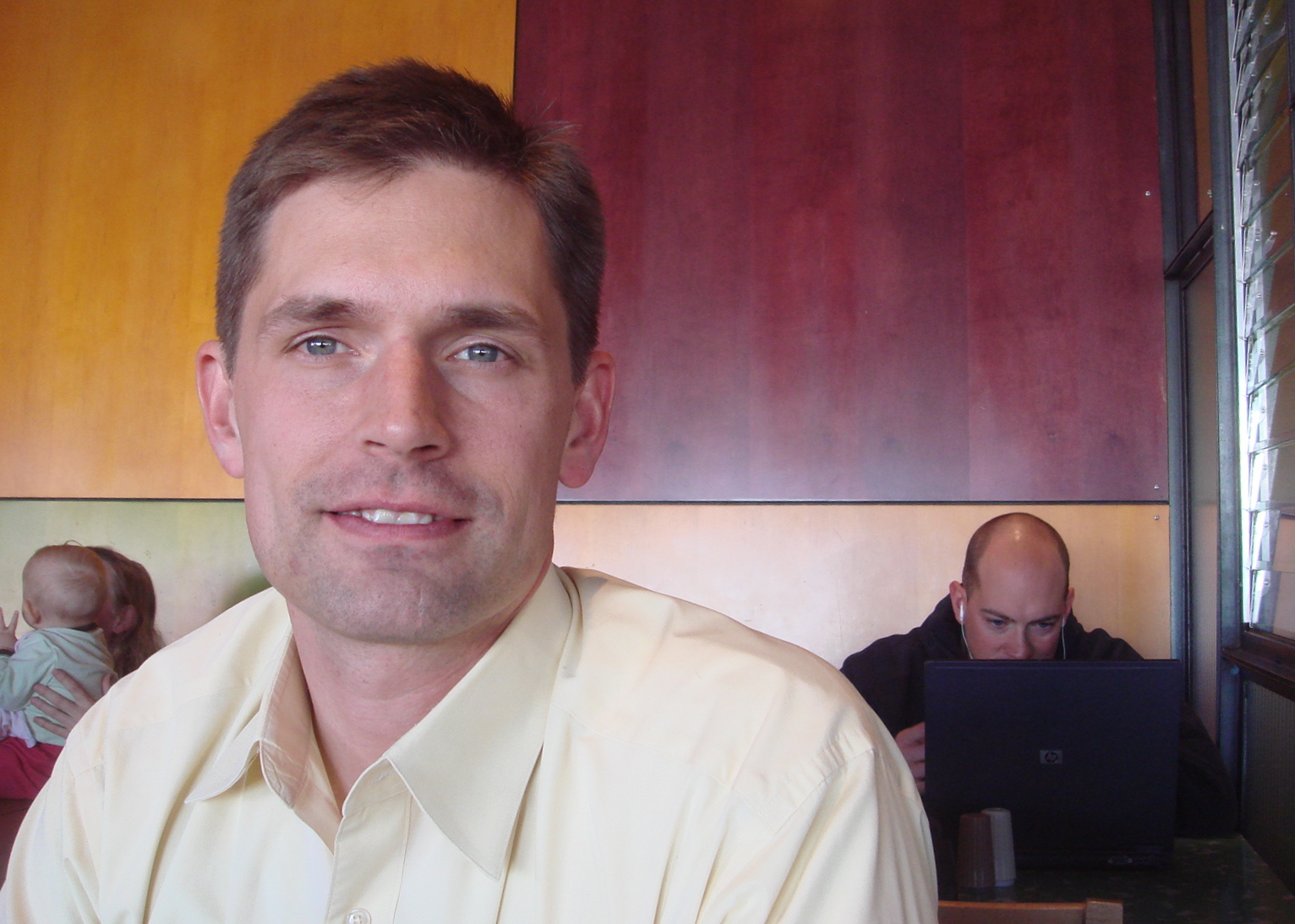 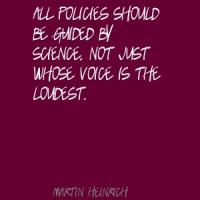 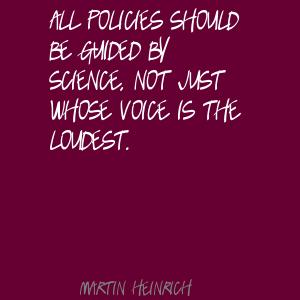