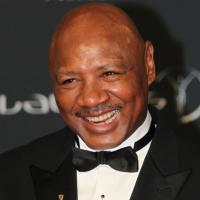 See the gallery for quotes by Marvin Hagler. You can to use those 8 images of quotes as a desktop wallpapers. 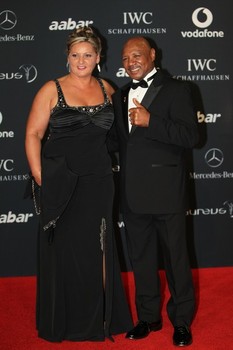 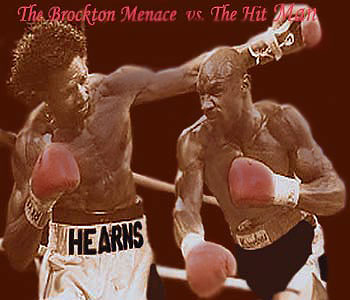 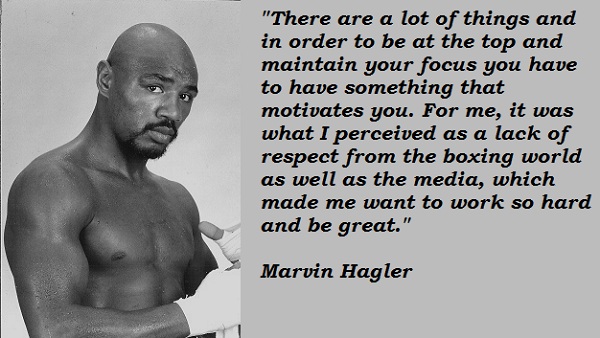 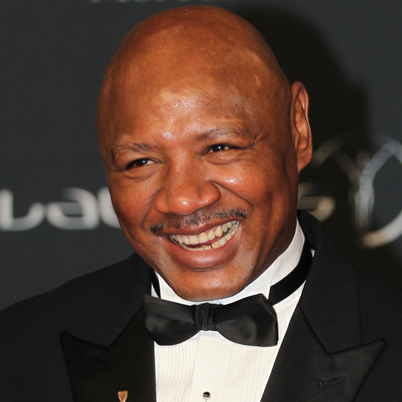 Oh yeah, I mean every fighter has got be dedicated, learn how to sacrifice, know what the devotion is all about, make sure you're paying attention and studying your art.

There are a lot of things and in order to be at the top and maintain your focus you have to have something that motivates you. For me, it was what I perceived as a lack of respect from the boxing world as well as the media, which made me want to work so hard and be great.

Well, you can't trust most people in this game, period; it can be a very shady business.

In some ways that fight gave me more respect around the world and helped me be even more popular because so many people felt my pain and saw that I was robbed.

People still look at me as the champion and that's very important to me.

Sitting here now today, I can forgive a lot of the English people because it only takes a hand full of bad people to do something stupid like that and it can make the whole country look bad.

The situation right after the fight wasn't too good; I believe I'm still the only champion in the world who never received the belt inside the ring once you've won the title. I held that against the English fans for a long time but I felt that also motivated me.

You know looking back on it now I used the fight and after the fight as motivation, to make sure I was going to be the best middleweight in the world for a long time. 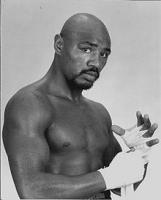 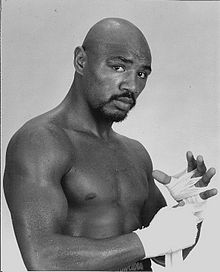 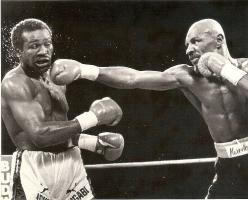 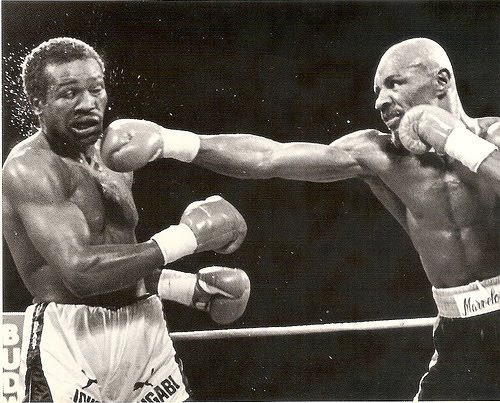 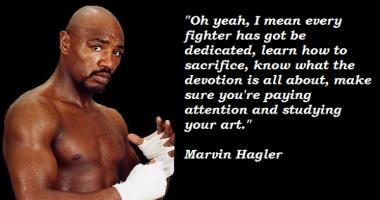 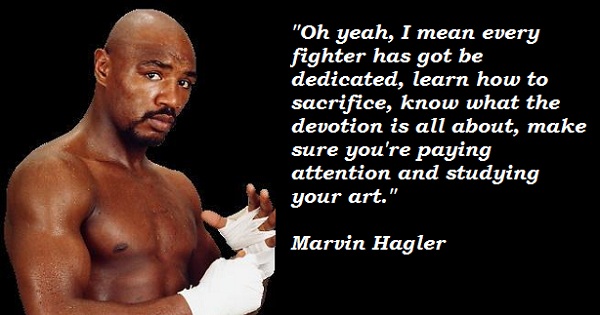