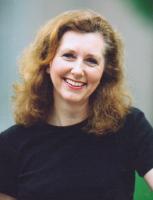 See the gallery for quotes by Mary Gordon. You can to use those 7 images of quotes as a desktop wallpapers. 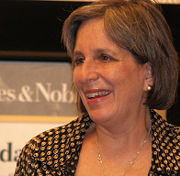 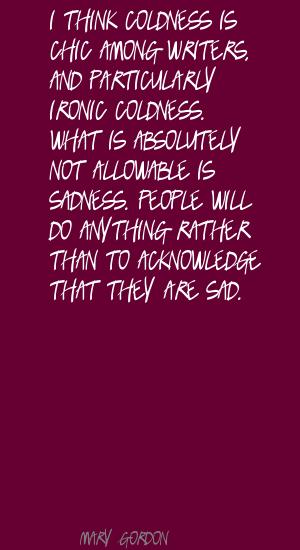 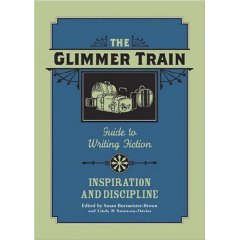 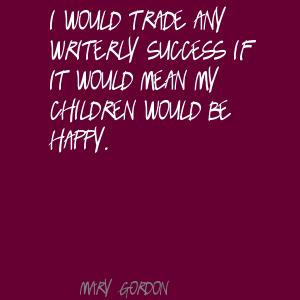 Everything that turned out well for me seems like a fluke. I feel like, at any moment, I could lose everything and be working at Dunkin' Donuts.

I believe that if your primary motivation in life is to be moral, you don't become an artist.

I could not write without my dog, Rhoda, a Lab-chow mix.

I love dancing; I adore salsa dancing and wish I could be in a Broadway chorus.

I would trade any writerly success if it would mean my children would be happy.

It was actually a women's writing group I belonged to in graduate school that gave me the courage to move from poetry to fiction.

My favorite dish is bibimbap, which is composed of various vegetables, steamed and pickled, and meat toppings over a bed of rice.

My life is so much better than I thought it was going to be.

My weakness is 'American Idol.' My husband thinks it's ridiculous. But I am so inspired by those young people who are singing their guts out.

One should never be sexually involved with anyone one genuinely cares for. A sexual relationship guarantees a loss.

Waiting is the great vocation of the dispossessed.

We all of us deserve happiness or none of us does.

'Catholic writer' seems like you have an agenda of evangelization, as if you were somehow influenced in your choice of perspective by dogma or canon law. That has nothing to do with me. I don't have a lot in common with other 'Catholic' writers.

Feminism is very much a part of a lot of my student's lives, but they're not going to march about it or take a public political stance. And I think more and more young women are claiming that they're not feminists - even though they are.

I don't have any great first job tales: I've never worked on a tramp steamer or in a coal mine or anything like that. I think the inspiration for my writing came largely from my father and the joy that life in books represented to me.

I think coldness is chic among writers, and particularly ironic coldness. What is absolutely not allowable is sadness. People will do anything rather than to acknowledge that they are sad.

I wasn't thinking about my pension plan until about two years ago. When I was in my twenties, the idea that you'd be thinking of taking a job based on its health-care policy was completely foreign. But these days young people are thinking about these things.

If the moral good of fiction stems mainly from a habit of mind it inculcates in the reader, styles are neither good nor bad, and to describe some fictional enterprises as false is pointless.

In my early life, I was a professional folk singer. I used to sing on the national television and radio in Canada. Nobody knows that - but now I've said it, haven't I? I'm strictly a shower singer at the minute.

My father died when I was seven. I guess I am interested in fatherlessness as a metaphor for vulnerability and unprotectedness. Being on your own in the world in a way you're not quite ready for, ever.

My father's politics and ideas were, to me, unforgivable. He was a Jewish convert who became very anti-Semitic, and I didn't find the anti-Semitism forgivable.

My mother really loved me. And one of the gifts that I have been given is that I have never thought for one second of my life that I was not greatly beloved.