See the gallery for quotes by Masi Oka. You can to use those 8 images of quotes as a desktop wallpapers. 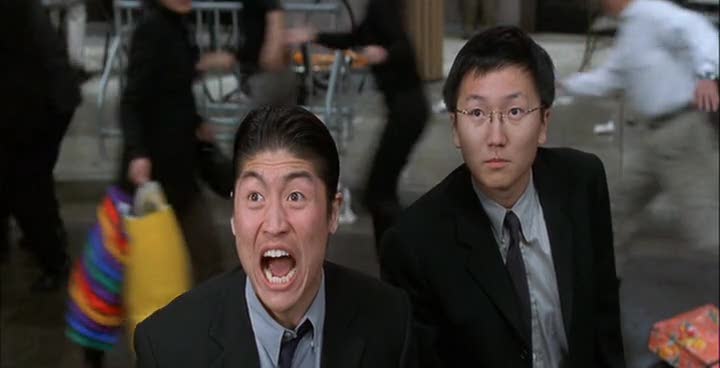 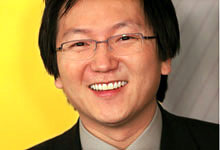 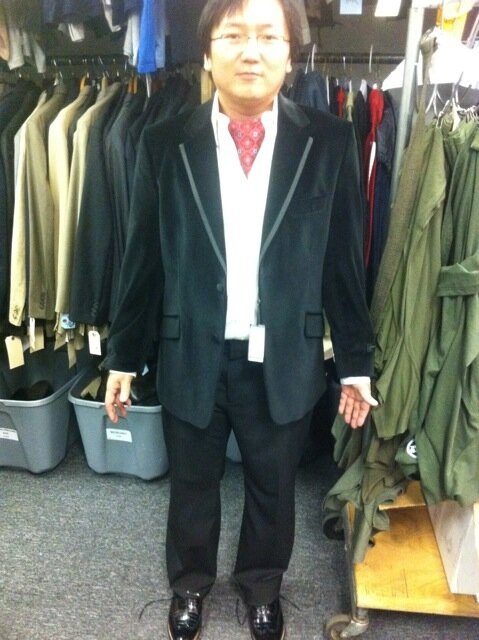 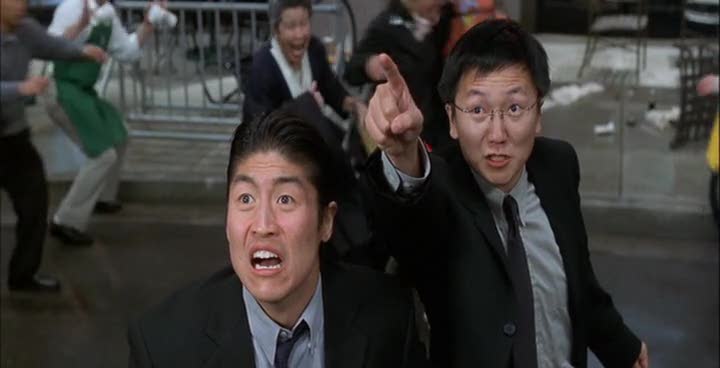 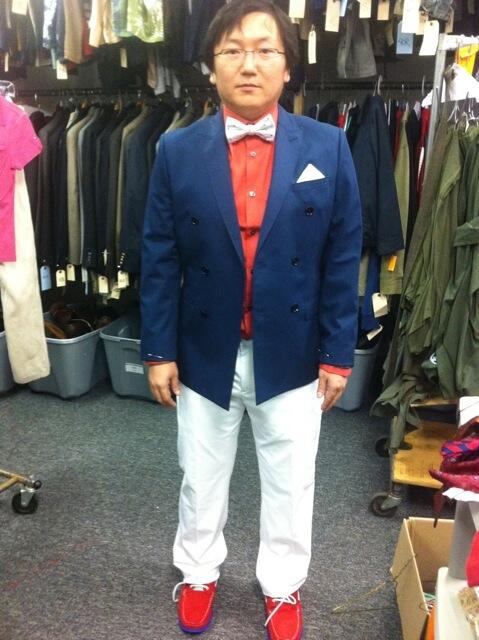 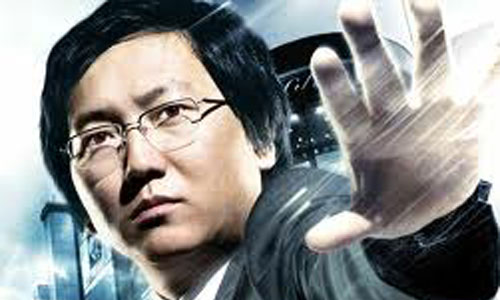 I love both acting and programming equally. I think it enriches me and enhances me as an artist.

I played piano back in my elementary school days and I sang a cappella back in college.

I'm not American. I still have my Japanese citizenship.

I've been programming computers since elementary school, where they taught us, and I stuck with computer science through high school and college.

Playing a superhero was an acting challenge for me. It was fun.

The key to digital effects is to do things that are visually accurate but done cheaply and approximated.

Even as we get older, we get in these routines - and routines are nice and comfortable - but I think that it's important to live life to its fullest and try different things. Because you never know what you're going to learn. You might not like it, you might like it.

I got to college and saw all of my friends going to these other schools and thought, 'You know, college is just a blank slate.' And I had an opportunity to go to different schools, but I chose Brown because it was unique and allowed you to be yourself as an individual and like I said, it's a blank slate.

I have a lot of appreciation for what people do in front of the camera as well as behind the camera. I don't think I could like one without the other. Eventually, I think the road will lead me down to producing or directing, because it's more about problem solving.

I'm a real dumb-dumb in real life. I'm just book smart. But definitely not street smart. The other day I lost my jacket in a cab. And I'll forget things every time I leave the house. 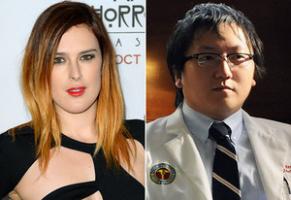 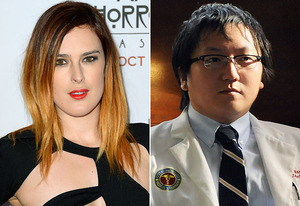