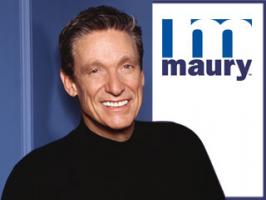 See the gallery for quotes by Maury Povich. You can to use those 8 images of quotes as a desktop wallpapers. 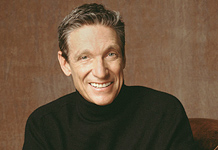 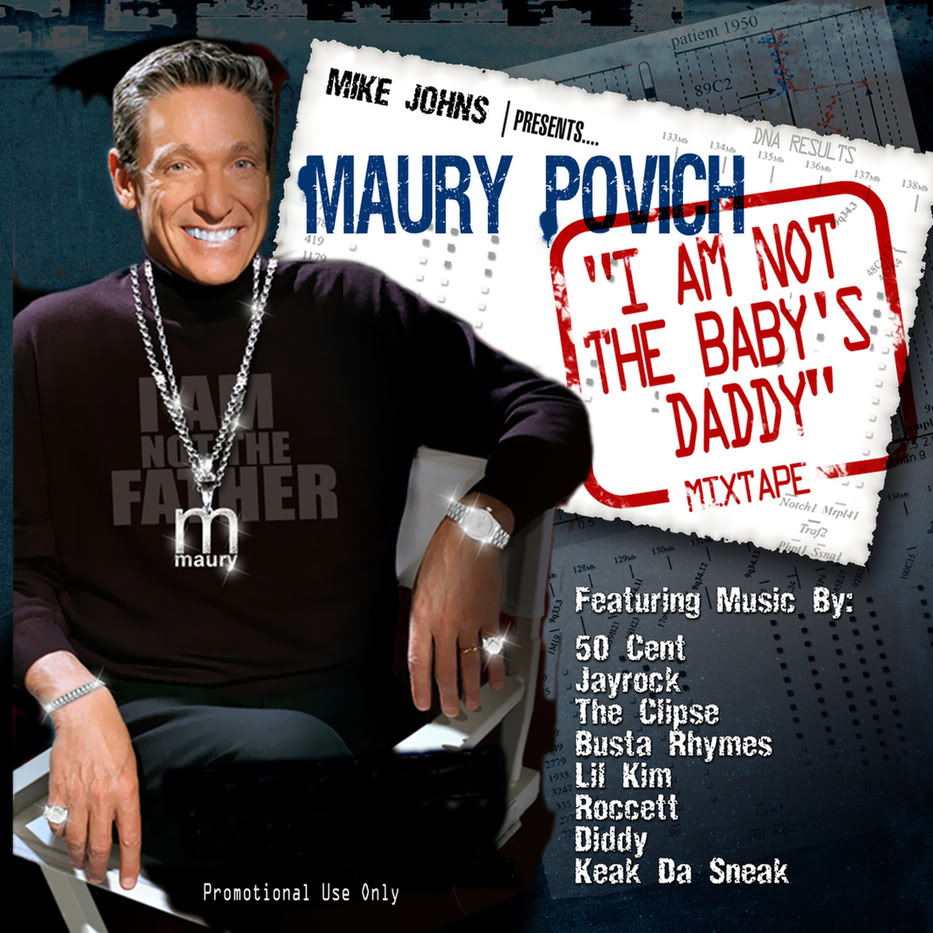 About six weeks later, she called because she had found a dress. And then she said yes.

I think there's a good kid underneath everybody. I really do.

I'm hosting a quiz show, but I never considered myself a game show host.

It was the roughest time in my life. Connie helped me through it.

Television viewers, they've been around a long time. They've been watching this thing now for 50 years. I mean, they know exactly what's happening when it comes to television programming. You can't put anything over on them anymore. 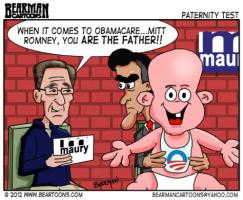 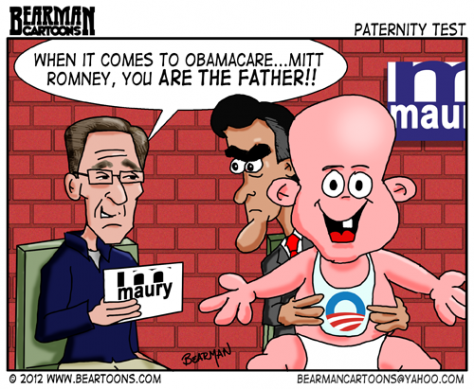 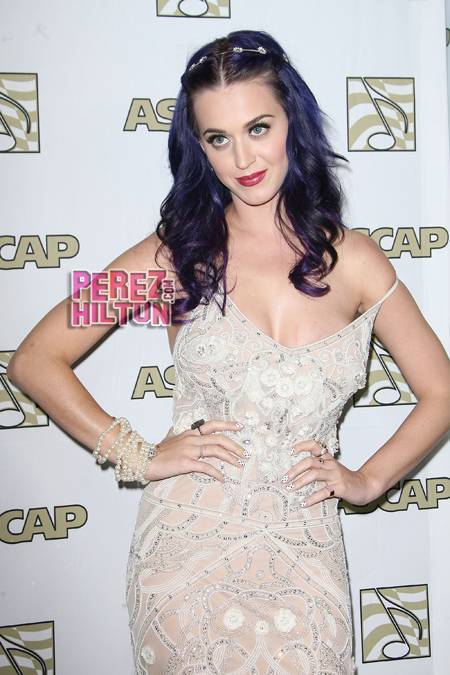 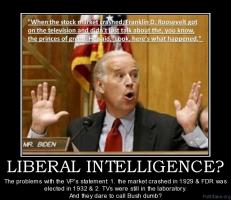 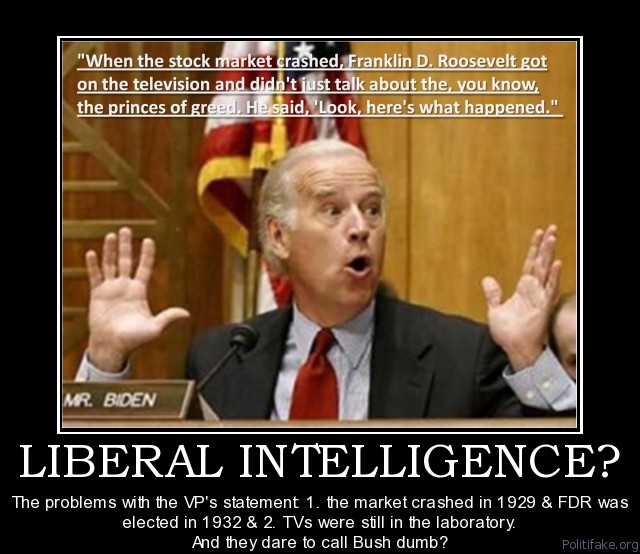 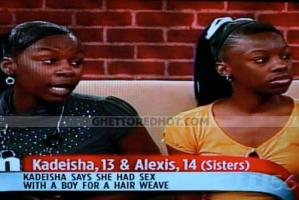 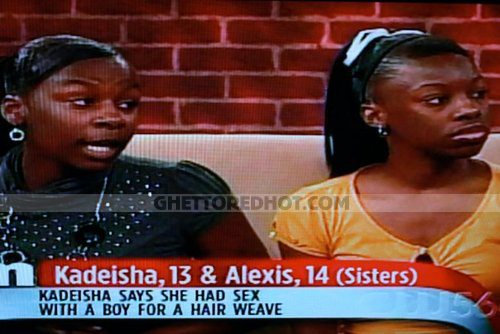 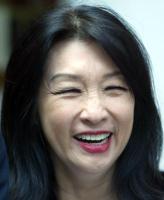 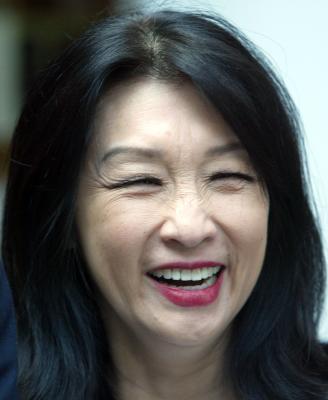 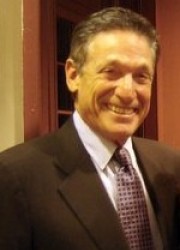