See the gallery for quotes by Max Greenfield. You can to use those 8 images of quotes as a desktop wallpapers. 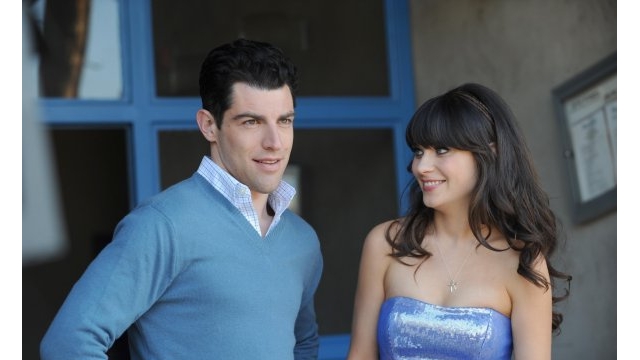 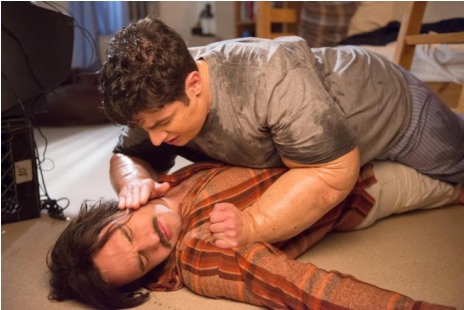 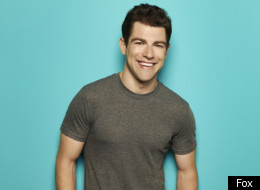 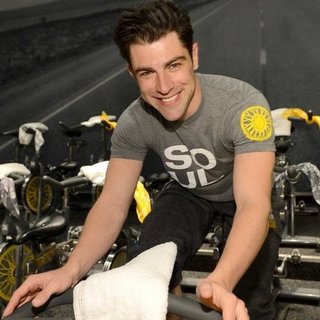 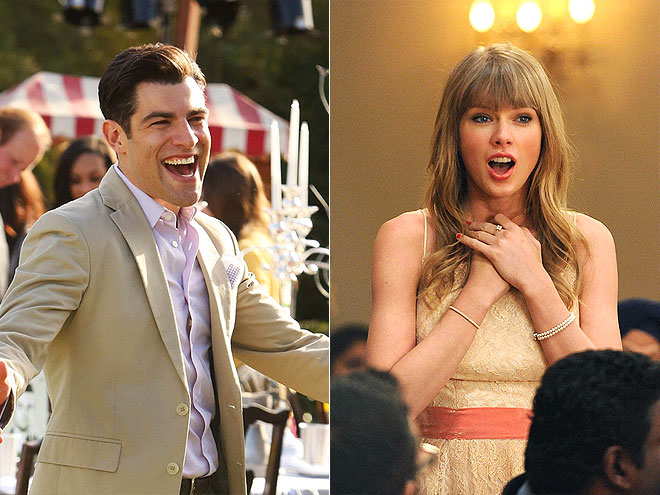 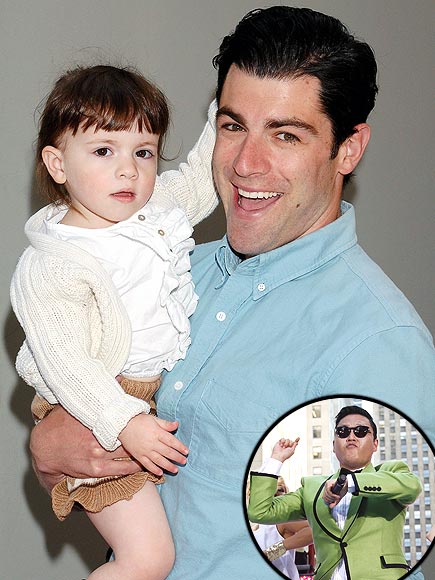 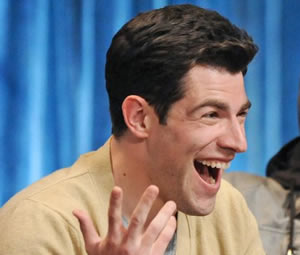 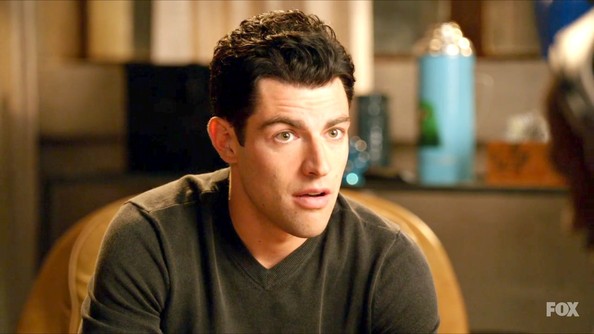 Another show I really enjoyed working on was 'Raising The Bar.' I did four or five episodes of that show.

George Wendt is a saint. And one of the finest American actors that we have.

I love Twitter. My favorite thing to do these days is to tweet things that seem very questionable as to whether I'm joking or not.

I think L.A. gets a bad rap. L.A. is the same as everywhere else.

I'm Jewish and my wife isn't so right now we're literally decorating a Christmas tree with Jewish stars draped around it.

There's nothing worse than walking around and talking about your failed relationship, all day, every day, for months on end.

When I'm in the car sometimes it's like, 'Yeah, man, just put on the pop music.' You know what I mean? I don't want to listen to Tom Waits.

During a panic attack, I remember that today is just today and that is all that it is. I take a deep breath in and I realize that in this moment I am fine and everything is okay. More importantly, I am reminded that my A.P.C. jeans are so perfectly worn in that they are appropriate for any season and I am suddenly at ease.

For a girl, the wedding is when you're married. For a guy, it's when you get engaged. It takes a real aggressive human being to back out between the ring and the wedding.

I always feel like people in general are much weirder and insane than anybody really wants to admit. How dare somebody watch anything and go, 'That's not real!' Go on the subway. For five minutes.

I literally have over a thousand emails in my inbox that need to be returned. I'm sure all of my friends and certain family members are like, 'Oh, look who got nominated for an Emmy and doesn't want to write me an email back!' I need a good few hours to just sit and get on the phone.

I love Jonathan Adler but more importantly I love throws. To clarify, a throw is not to be confused with a blanket. A blanket is to be slept under, a throw is to accent a chair or sofa and give the illusion that in some scenario someone might rest underneath it. In reality, this scenario does not exist and I never want it to.

I remember having a feeling like, 'I can't believe this is happening!' Two years ago I was auditioning for The Disney Channel, and now Paul Rudd is saying, 'Hey man, congratulations on your Emmy nomination!'

I think the most important foundation about any relationship is just being honest. You've got to. My wife and I are honest to a fault with each other, and we're best friends on top of it, so we're very fortunate.

I'm just not one of these guys who, like, you know, woke up with a six-pack. I need Skittles. I have to eat very particularly and I have to work out like a madman. And then it looks like... okay.

If you knew my wife, you'd be like, 'Yeah, you're very married.' She runs the household. I refer to her as 'the greatest director I've ever worked with.'

In my latter years I've decided that there's too much to keep track of when you go into the lying game. That becomes stressful and it's not for me anymore.

It is crazy. It's our first kid, and all of a sudden, she identifies letters as what they are, and you go, 'This kid is a genius - she's obviously some sort of savant!'

Pilots are so hard because you have to introduce all these characters, you have to hook an audience, and an audience has such a smaller attention span than maybe they used to have.

So when you go to a set and you just fully trust everybody, you know how hard everybody's working, you know that the people doing it are good and have such a strong vision - that's exactly my experience on 'New Girl,' and what my experience on 'Veronica Mars' was like. Everybody was just so great.

Yeah, a lot of people ask me to take my shirt off, which is aggressive. I wish that I were just one of those guys who was just like, 'You know, look, when I was seven I had a six-pack, and it just never went away.'

Tags: Away, Off, Wish