See the gallery for quotes by Michael Ledeen. You can to use those 8 images of quotes as a desktop wallpapers. 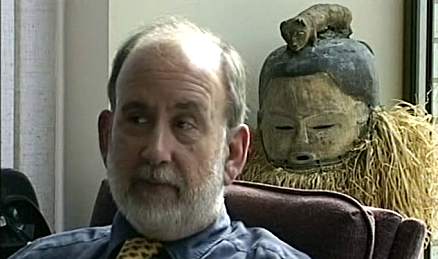 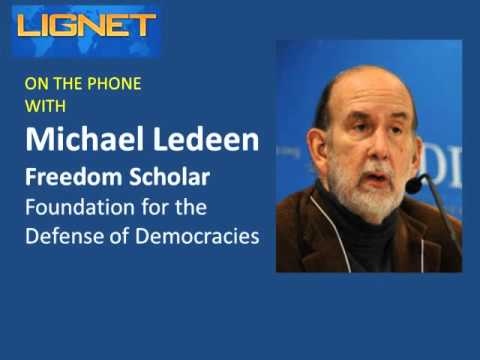 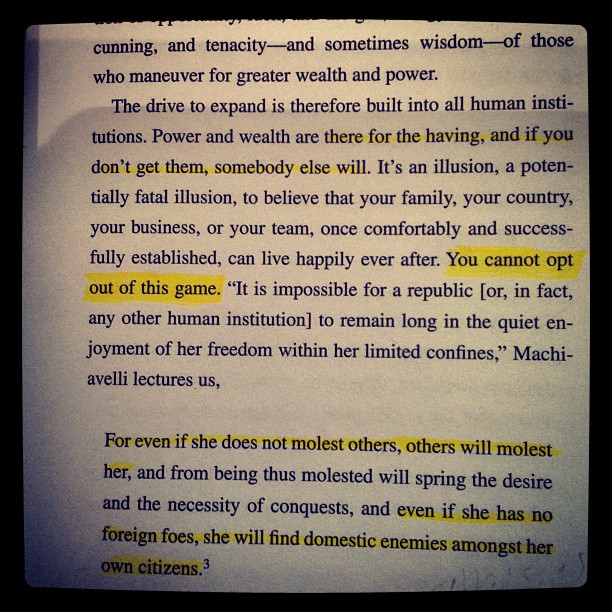 China is a civilization pretending to be a nation.

Fighting back against Iran is difficult and costly. No American president from Carter to Obama has been willing to take it on.

I think Hadley is to Rice as Scowcroft was to Kissinger; not inclined to think or act independently.

If you're convinced that you face bad options, then by all means take the least bad.

Iranians hate Arabs. They're a fairly well-educated population and they have centuries of experience with self-government.

It's hard not to be in favor of taking down monsters.

So be it. God created profoundly fallible creatures on this earth, and human history is mostly the story of error and accident.

The 'Axis of Evil' was - and is - very real, as the tyrants of Iran, Iraq, and North Korea knew full well.

The Iranians excel at identifying potential recruits for terrorist attacks, and then recruiting and training them.

Like Afghanistan before it, Iraq is only one theater in a regional war. We were attacked by a network of terrorist organizations supported by several countries, of whom the most important were Iran, Iraq, Syria, and Saudi Arabia. 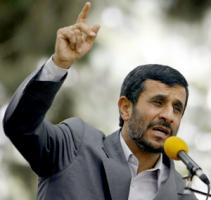 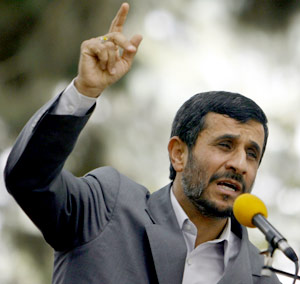 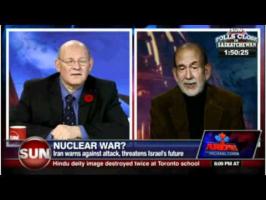 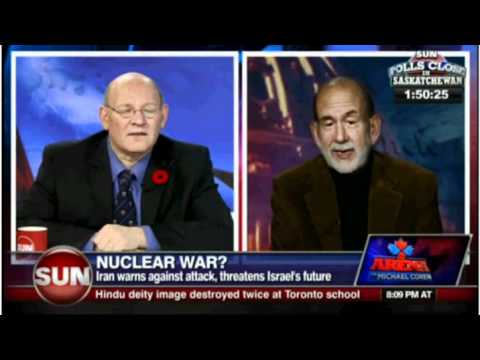