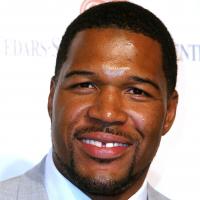 See the gallery for quotes by Michael Strahan. You can to use those 7 images of quotes as a desktop wallpapers. 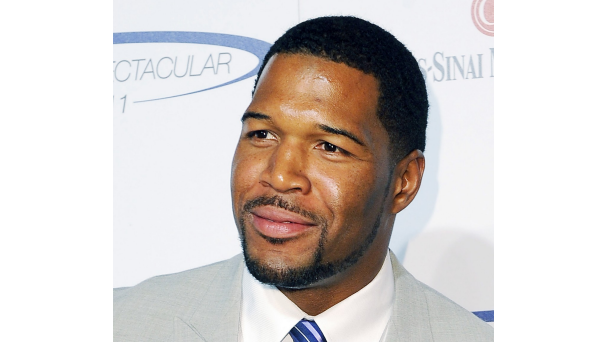 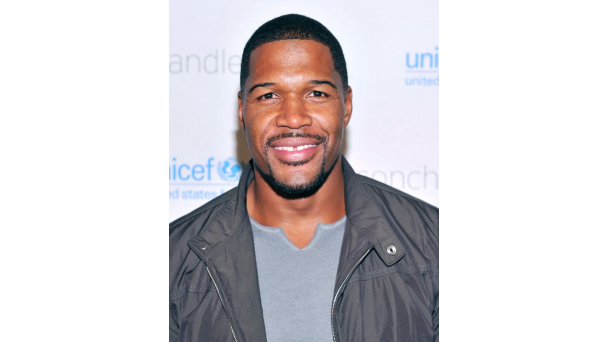 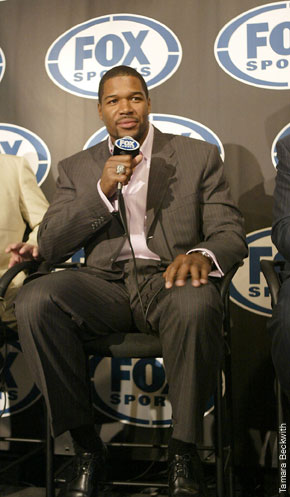 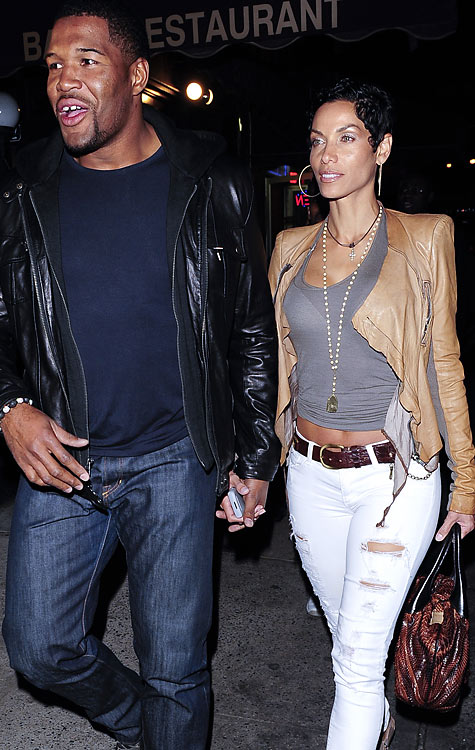 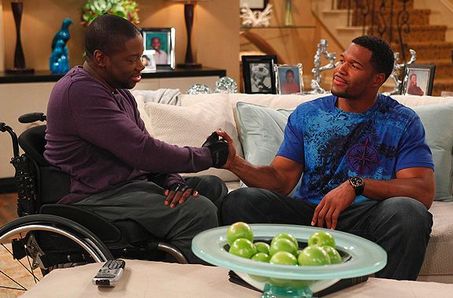 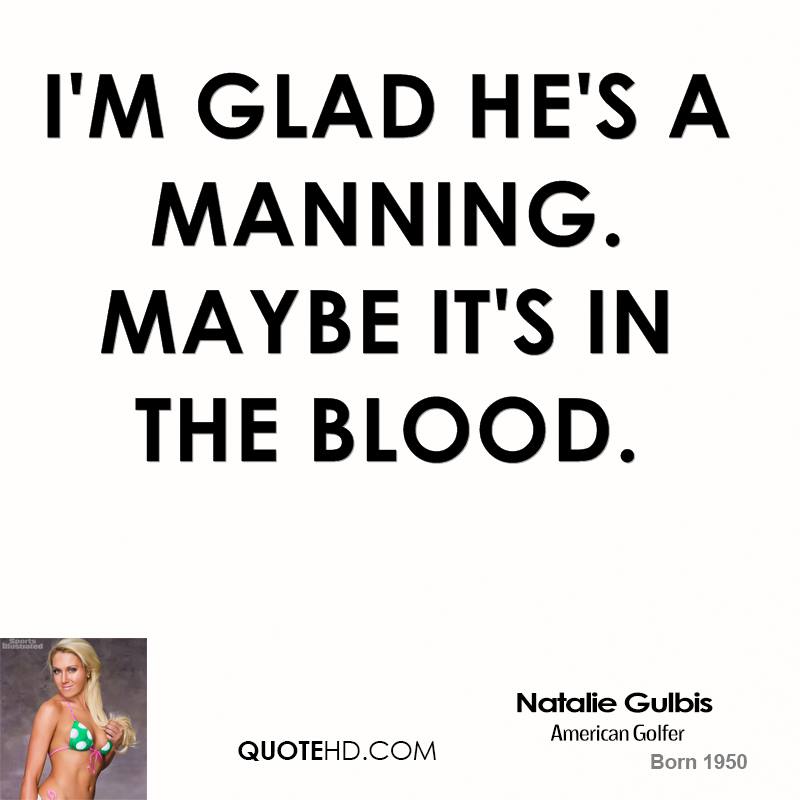 I started playing Madden back in 1993 because that was the first year I actually made it into the game and that was a big thrill. When you're in Madden, you've made it, baby.

I've always been the locker-room jokester, the fun guy, the guy who keeps it loose and easy. But also, on Sundays, the guy in that huddle jumping up and down, telling guys, 'Hey, get it going. Let's go.' Firing everybody up. So I'm part relaxation therapist and part Red Bull.

My goal had been to win a championship, work toward the Hall of Fame, have my jersey retired by the team and I'd go in as a lifelong New York Giant, but I'm now resigned to the fact that this won't happen.

No matter how loud the stadium is, once you're on that field and that offense walks up to the line, it's silent. You can only hear the guys on the field. It's amazing how much concentration you can have when it's required and how powerful your mind is to give it to you.

People are always warning me that I'm going to burn out. But the truth is, the only thing that tires me out is hearing people tell me that. Opposite shows, opposite coasts, opposite demographics, opposite everything - I love it, man!

The fact that we're in the playoffs doesn't mean anything to us, to be honest with you. Hopefully, we can accomplish our goal of going into the playoffs on a winning note.

This acting's serious! And I really respect those actors. It's a tough business to be able to be something you're not and be natural and convince people on camera.

Tom Coughlin is great with the players and he is what you see with the media. He's a good guy and he's a fun guy, but at the same time he's a serious guy when it comes to winning and it comes to football.

When you're a 20-something-year-old athlete and you're getting a six-figure check every week, you're not thinking about next week. You're not thinking, 'I'm going to be broke,' or 'I'm going to need another job.' But I'll tell you, there are a lot of broke athletes out there - I know plenty - and I didn't want to end up as one.

With the players Madden is definitely king and that's probably why it's been one of the top selling games all these years and will probably continue to be.

You never know who will win and I think that is the great thing about this league (as a player) because it gives you a lot of hope that this could be your year.

You've got to be very conscious of what people see. If I saw somebody every day, I would get sick of them. Most guys think, 'If I can get on TV every day and give that quote, I'm going to be golden.' It's not about that. It's about showing people you can be yourself.

Tags: Give, Sick, Yourself

I think this can be a championship team. But we do have to take it one game at a time. You can't look at the end of the road before you get the next foot in.

I always have a lot of personal goals, but primarily my main goal each year is to obviously win a Super Bowl.

We're sympathetic, but once you step on the field, football's football.

At first, I didn't know what to expect but I do say that I love our defensive coordinator, Tim Lewis.

Camp is always all business.

Few people know that I grew up in Germany and that my family still lives there.

German women love American men. That's why a lot of American servicemen go to Germany - and never come back.

I definitely believe in marriage.

I'm not an adulterer. I'm not gay.

Memorizing a playbook is like memorizing a script. When they change the script at the last minute it's like changing a play in a game.

Much more quotes by Michael Strahan below the page.

My craziest ambition is to take John Madden's job and salary.

My hobbies and leisure activities include cars and golf.

My ultimate goal is for that next generation coming up, who didn't see me play, go, 'Oh, he used to play football?'

So I'd rather have a defense that's successful where everyone's comfortable in their positions.

Tags: Everyone, Rather, Successful

This is who I am. I'm not perfect. I don't want to try to be perfect.

Well, I've been a fan of videogames all my life.

When I finish playing football, I would like to work with kids and sleep!

When it comes to the camera, I can do my thing. But I'm bashful.

You know, you want to win and you want a ring. But when you win and you get the ring, you never really wear it.

All camps are hard, that's what they're intended to be. They make you focus when you're tired, when you don't feel like doing things, and to see how long you can retain and pay attention.

Even though I'm not with their mother, it's important for my kids to see adults in a committed and happy relationship. They need to see a strong relationship. You don't have to settle.