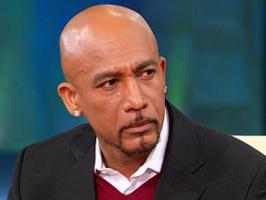 See the gallery for quotes by Montel Williams. You can to use those 7 images of quotes as a desktop wallpapers. 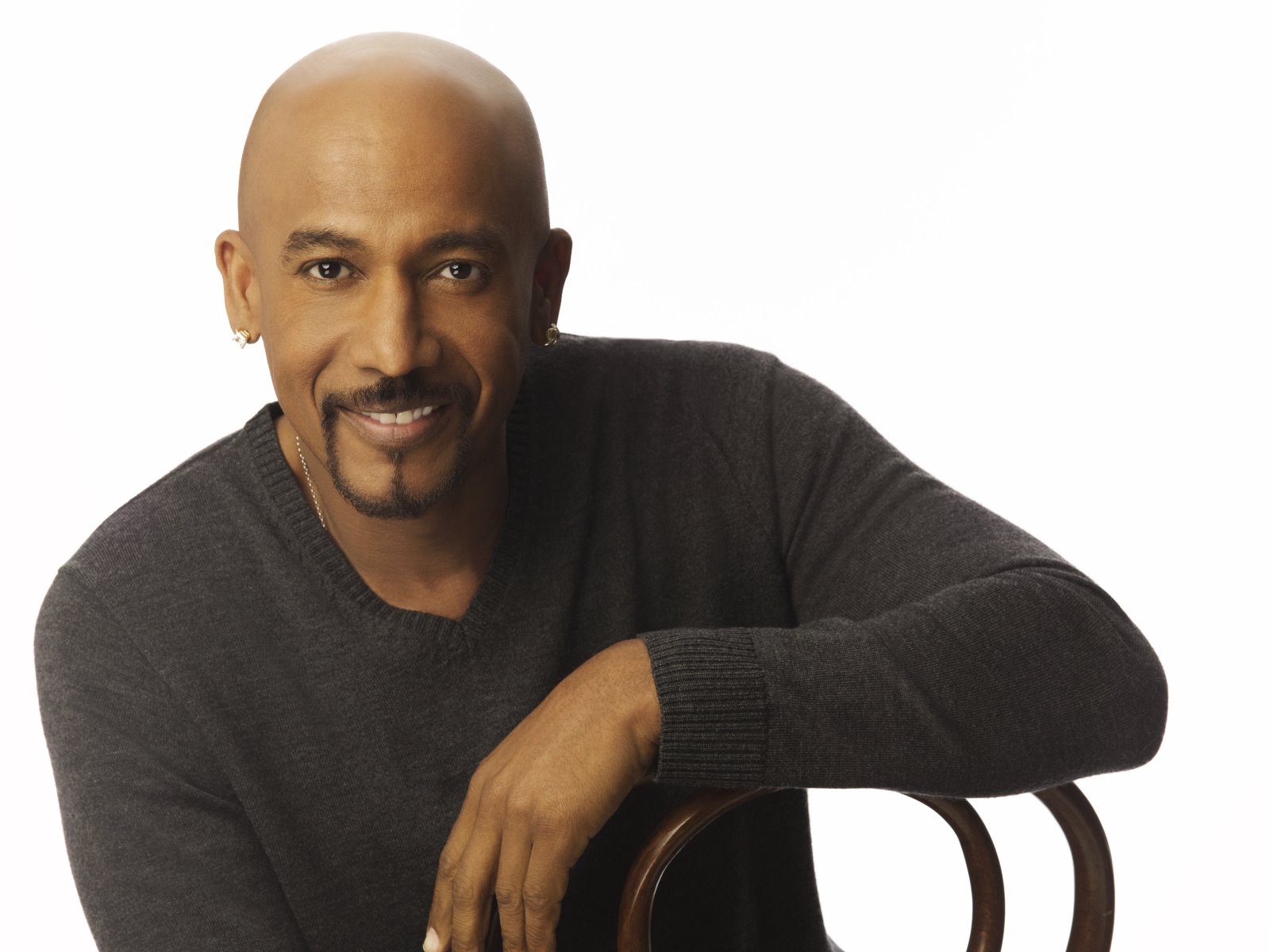 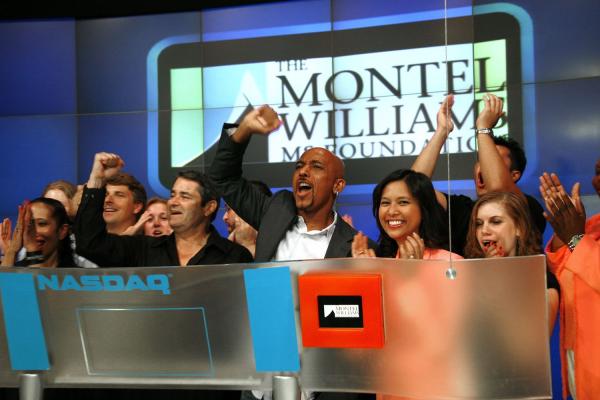 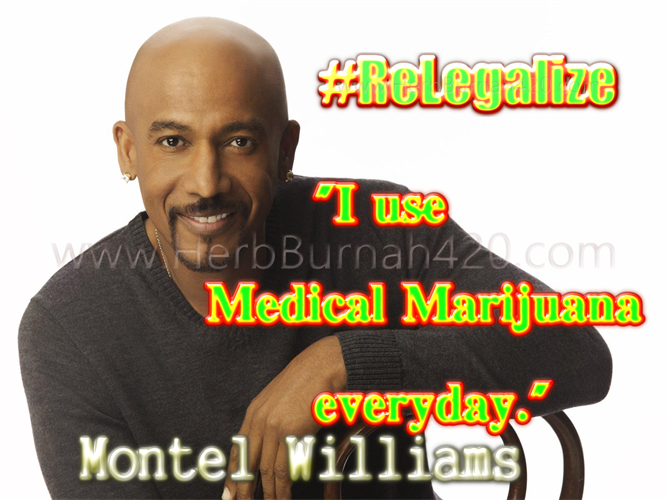 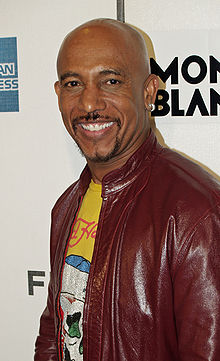 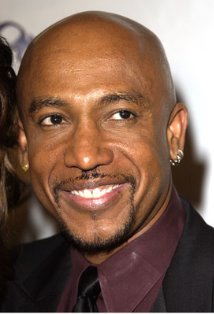 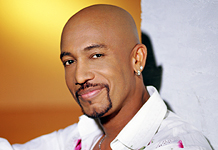 As soon as we find a cure, we will utilize any of the donations to go toward providing medication to those who can't afford it. That is my goal.

I started this foundation when I was diagnosed. It was established for one reason, and that was to try to find a cure for MS. Every penny, 100% of the public donations that come into this are given back out in the form of grants to colleges and researchers around the world.

I really wish there was some big brother conspiracy theory. I just think it's the ignorance of trying to make a dollar. That's what the networks have done and will continue to do. If anyone doesn't think that this is about making money, then they're crazy.

I don't know if anybody can second-guess what they will do on Capitol Hill.

As the U.S., the world is questioning why not end it, and so if, in fact, we were to pull out, the world would definitely question why we did this to begin with. But I still believe the world would call upon us for help if they needed it.

I have visited some places where the differences between black and white are not as profound as they used to be, but I think there is a new form of racism growing in Europe and that is focused on people who are Middle Eastern. I see it.

I travel Europe every couple of weeks. I just came back from London, Holland and Denmark. Every nation on this planet has its issues with race, and I am not sure if everyone has figured out how to deal with it.

I'll find places to grab as I walk and talk, sometimes even walking backwards because I have more control that way. People have no idea that I'm doing this.

If we get the donations, I think we're going to raise a significant amount of money; some will be used for some administered costs, but the public portion of that will go directly into grants.

It's hard to compare. Different times, different players. The administration four years ago did not have 9/11. I could tell you this; this particular administration was better suited to handle that than the former.

The reason why you were allowed to get away with that in the '60s and '70s is because this country's racist administrative policies were such that rich white kids were getting exemptions. I said no exemptions.

You see the images that the public is demanding. Why more reality-based TV? You'd think that after the first Survivor it would have gone away, but it hasn't. The public demands it because they get all caught up in the personal stories, and want to see more and more.

Tags: After, Away, Why