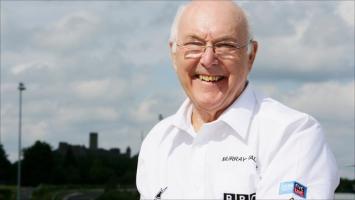 See the gallery for quotes by Murray Walker. You can to use those 5 images of quotes as a desktop wallpapers. 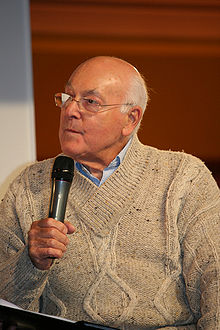 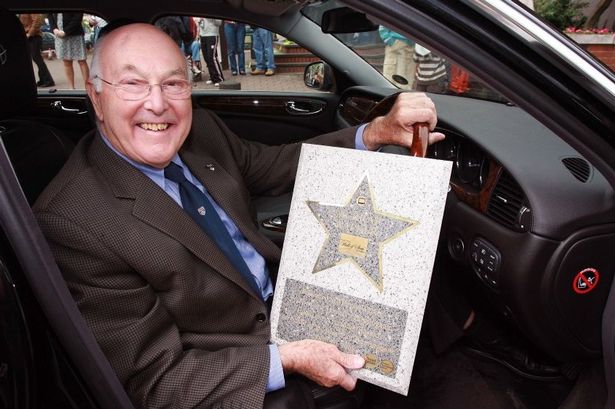 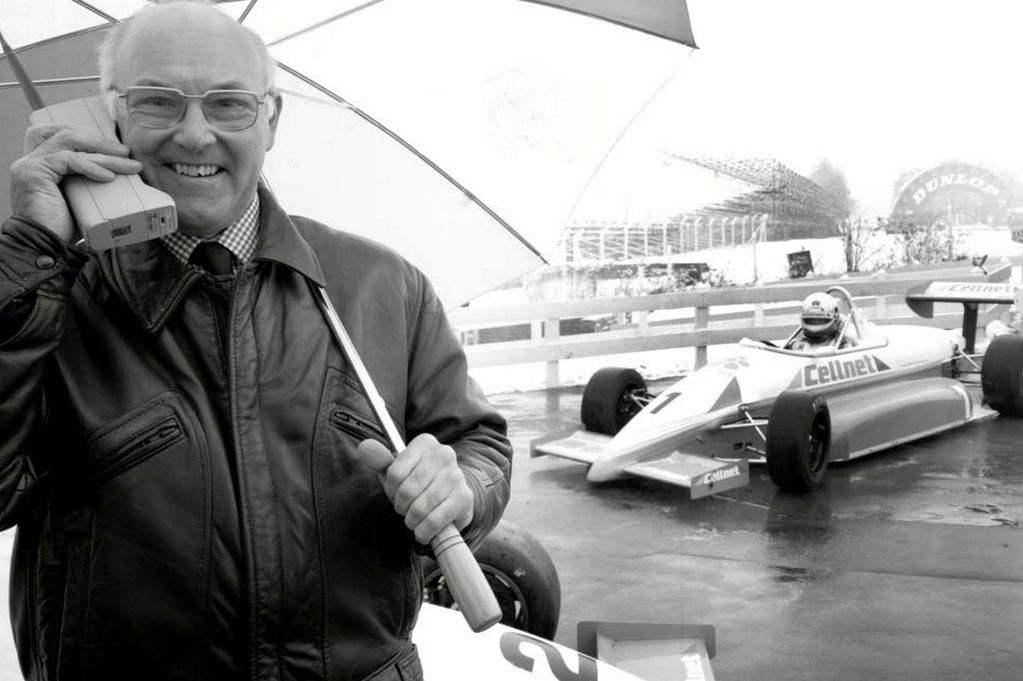 Schumacher wouldn't have let him past voluntarily. Of course he did it voluntarily, but he had to do it.

Tags: Him, Past, Schumacher

Somebody said once 'Follow the money' and that is what it is all about.

That's history. I say history because it happened in the past.

The lead car is unique, except for the one behind it which is identical.

This circuit is interesting because it has inclines and declines. Not just up, but down as well.

Well, now we have exactly the same situation as at the beginning of the race, only exactly opposite.

You might not think that's cricket, and it's not, it's motor racing.

I wish we had a system where you are given a bill including service and that people were paid properly so they didn't have to rely on tips. In different restaurants there are different policies and it's all very confusing.

I'm a car fanatic and each morning I wake up with a smile on my face, whether I'm commentating on the Formula One or at Silver Hatch racetrack in Roary the Racing Car.

Now he must not go the wrong way round the circuit, and unless he can spin himself stationary through 360 degrees I fail to see how he can avoid doing so.

You have to say what comes into your head, and sometimes the wrong words come, in the wrong order or I'd make prophecies which immediately turned out to be wrong.

I don't make mistakes. I make prophecies which immediately turn out to be wrong.

And now, excuse me while I interrupt myself.

IF is a very long word in Formula One; in fact, IF is F1 spelled backwards.

There's nothing wrong with the car except that it's on fire.

You can cut the tension with a cricket stump.

Much more quotes by Murray Walker below the page.

And that just shows you how important the car is in Formula One Racing.

I should imagine that the conditions in the cockpit are totally unimaginable.

I want to say so much more than I have time for.

A battle is developing between them' I say developing, because it's not yet on.

Anything happens in Grand Prix racing, and it usually does.

I can't believe what's happening visually, in front of my eyes.

I'm in my usual state up here in the commentary box: high tension, heart beating like a trip hammer, whatever that is.

Motor racing can never be totally safe and it never should be in my opinion.

There are seven winners of the Monaco Grand Prix on the starting line today, and four of them are Michael Schumacher.

Either the car is stationary, or it's on the move.

He can't decide whether to leave his visor half open or half closed.

I'm very careful with money - both my parents were very sensible with it and I grew up to become an obsessive saver.

If you don't trust someone to look after your investments, then they shouldn't be doing the job for you.

It all comes down to money.

Like everybody, I have invested in things that have gone bad, because there's never any guarantee of success or profit when it comes to money.