See the gallery for quotes by Paul Begala. You can to use those 8 images of quotes as a desktop wallpapers. 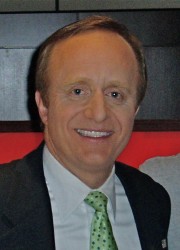 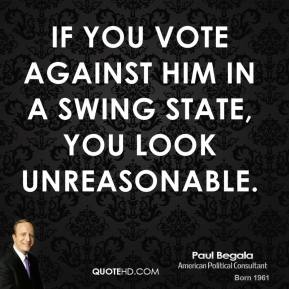 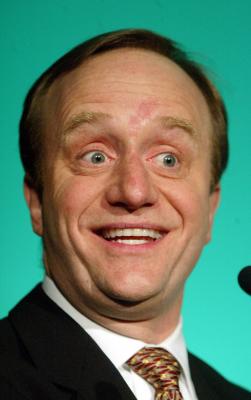 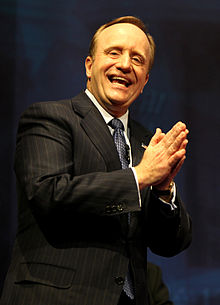 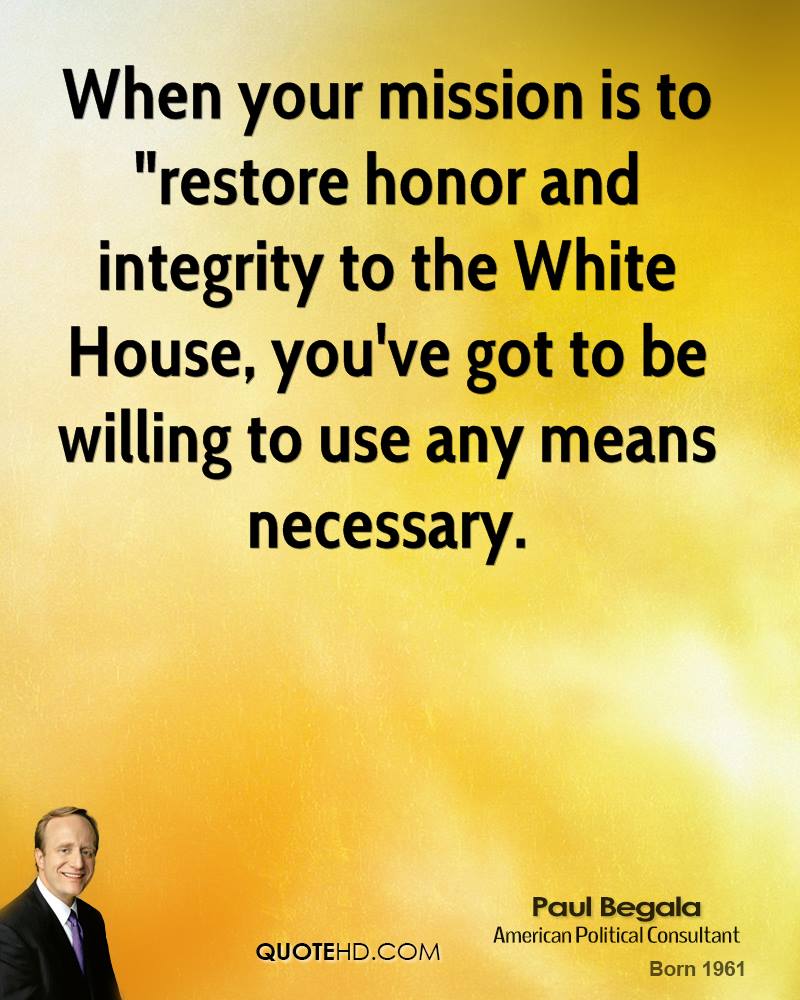 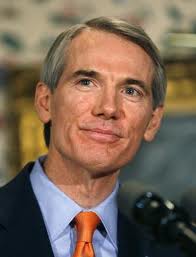 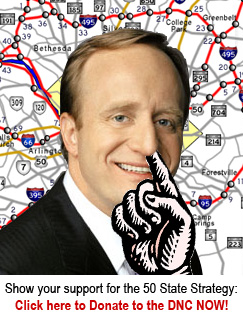 It seems to me the American people never really forgave the Democrats for being right about Vietnam.

Most politicians, when they meet with a guy like me, or a guy like Carville, tell you about how they can win.

Again and again, I've seen Bush turn a blind eye as his henchmen have leveled zealous attacks against his political enemies - assaults which the president himself has sometimes directly encouraged.

Again, President Reagan was sort of an amiable presence out at the ranch by the last 6 months of his presidency. He had no effect on national policy at all.

But I think what happened was that Clinton knew how to fight back. And the way he fought back was on the issues - being tough in staying on the things that mattered to people in their lives.

Much more quotes by Paul Begala below the page.

I mean, for all of his faults and the troubles in his marriage, Bill Clinton is still married to a girl he met in the library 25 years ago at school. Can we say that about many of our other leaders today in America, including on the right wing?

I was the guy that told Bill Clinton he was going to win. I had gotten the final polling numbers. He had a comfortable lead. He was not going to lose.

If it was about lying under oath - we actually know that Clinton certainly was deceptive, as most people would be about their sex lives - but, in fact, he did not lie.

It taught me that Clinton's instinct to make this about your life as a citizen, rather than his as a human being, was the right answer to these things.