See the gallery for quotes by Paul Bremer. You can to use those 8 images of quotes as a desktop wallpapers. 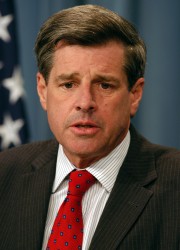 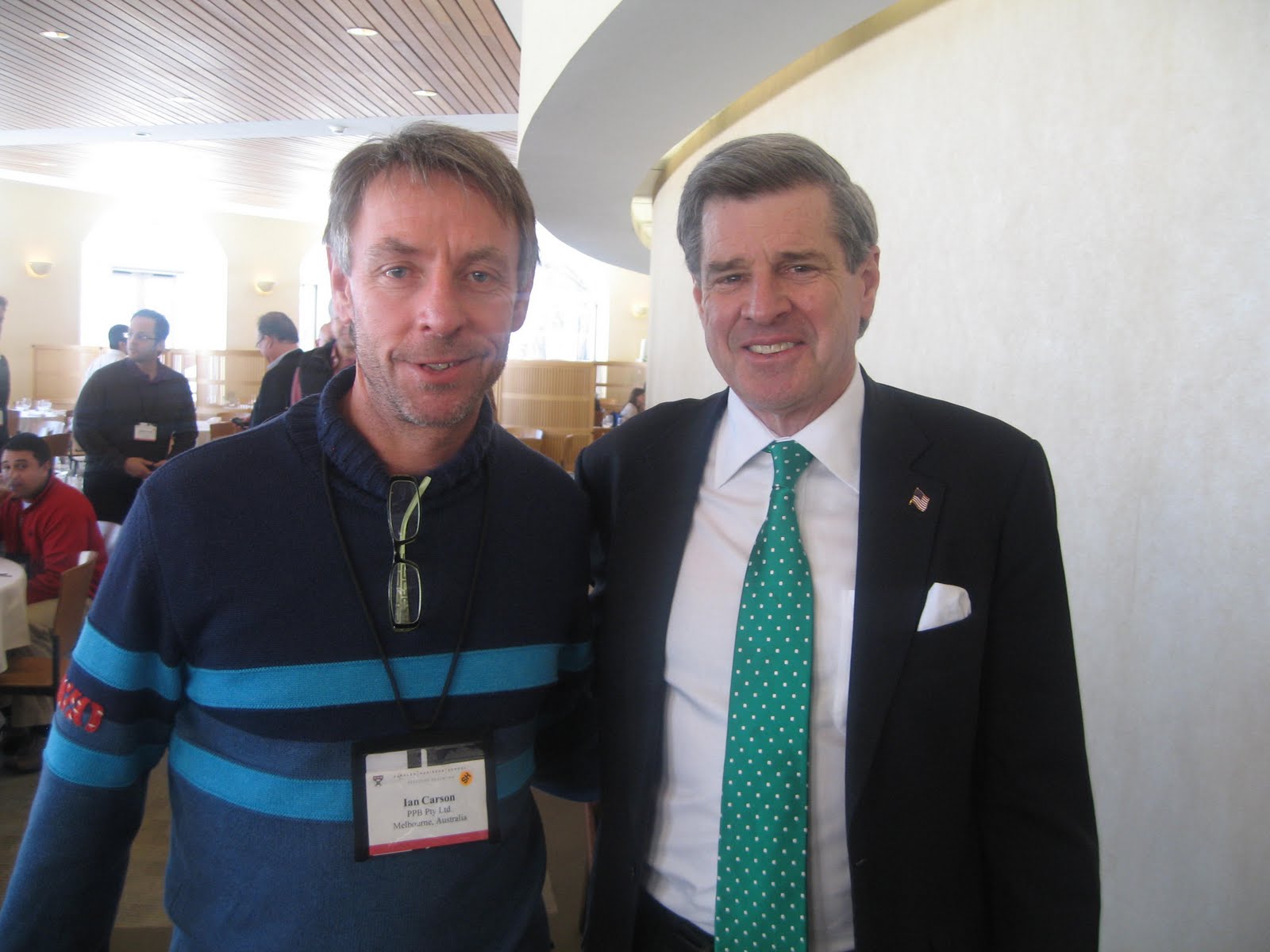 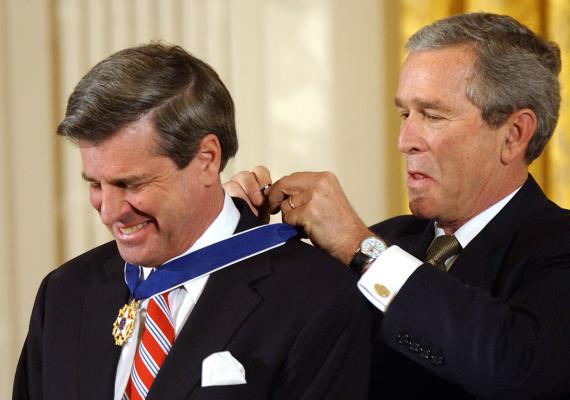 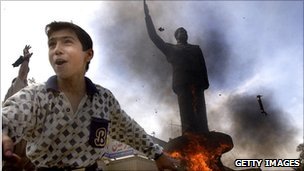 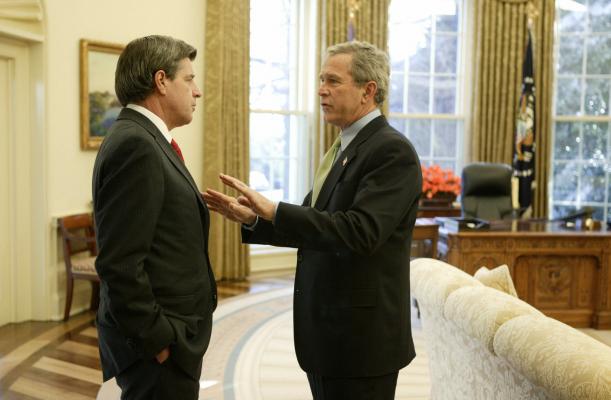 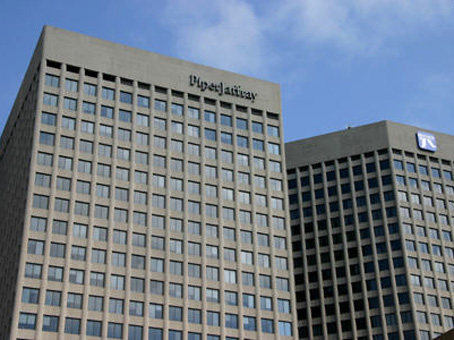 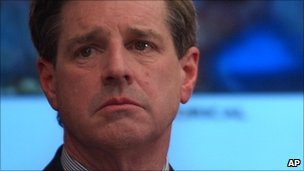 I leave Iraq gladdened by what has been accomplished and confident your future is full of hope.

I think there really is no shortcut to sovereignty.

I think we Americans, of all people, understand the importance of a good, legal, constitutional framework as the basis of political life.

Iraq is a better place, absolutely worth it.

These people hate the United States, not for what we do, but for who we are and what we are.

We've thrown out Saddam and Saddam, dead or alive, is finished in Iraq.

You know, the country is basically peaceful.

I think the Iraqi people have shown extraordinary patience and courage in the last few months. They have really put a political system on the way to success, to a real democracy here.

I think what we've learned is that the terrorist threat is serious, but it shifts. You cannot make a single person the sole focus of your counterterrorism.

If you look back today over the last 25 years, it is a fact that we have had a progressive degeneration of our intelligence community in general; in particular in the field of human intelligence.

Iraq has become, for better or for worse, the front on the war on terrorism, and so we've got to do this, and I can understand why congressmen and senators would take their responsibility seriously, but I think in the end we'll get the money.

It is certainly not unrealistic to think we could have elections by mid-year 2004 and when a sovereign government is installed - my job here will be done.

Saddam spent 35 years stealing and wasting money, and all of these systems are very fragile and brittle, and you try to fix one thing and something else gets in trouble.

There are 40,000 Iraqi police on duty around the country. If they detect an attack about to happen, the police are the ones who are supposed to stop it.

While it's very hard to know exactly how to measure public opinion there, because there's no really good polling, the fact of the matter is that in all the polls I've seen the vast majority of the Iraqis prefer to be free and are pleased that the coalition freed them.