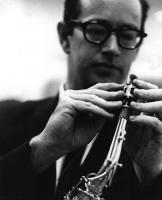 See the gallery for quotes by Paul Desmond. You can to use those 8 images of quotes as a desktop wallpapers. 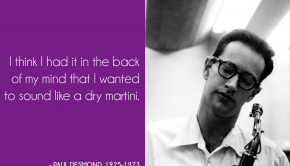 I was overlooked long before anyone knew who I was.

I would also like to thank my father who discouraged me from playing the violin at an early age.

Writing is like jazz. It can be learned, but it can't be taught. 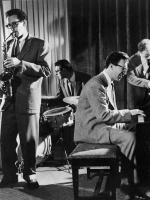 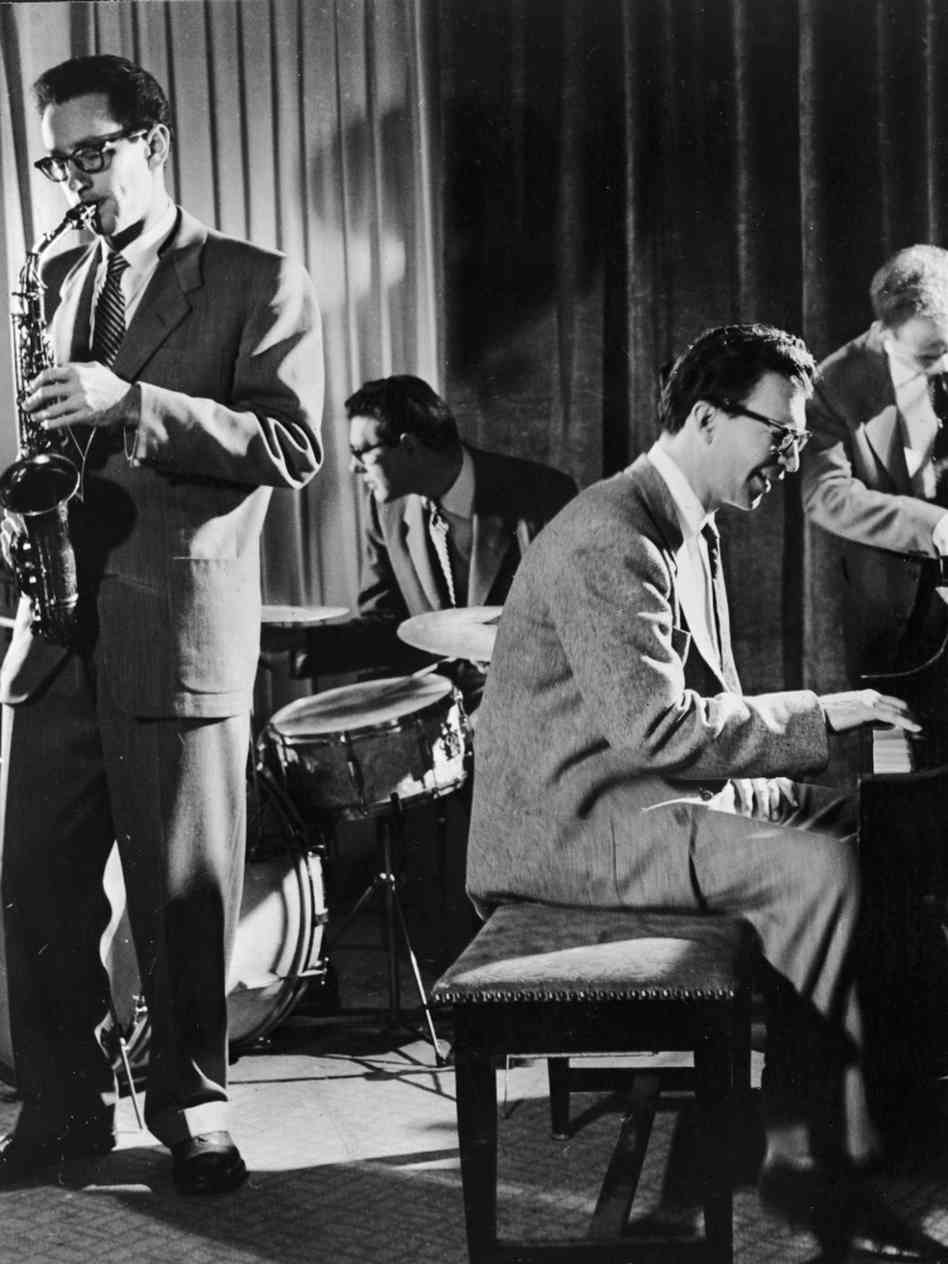 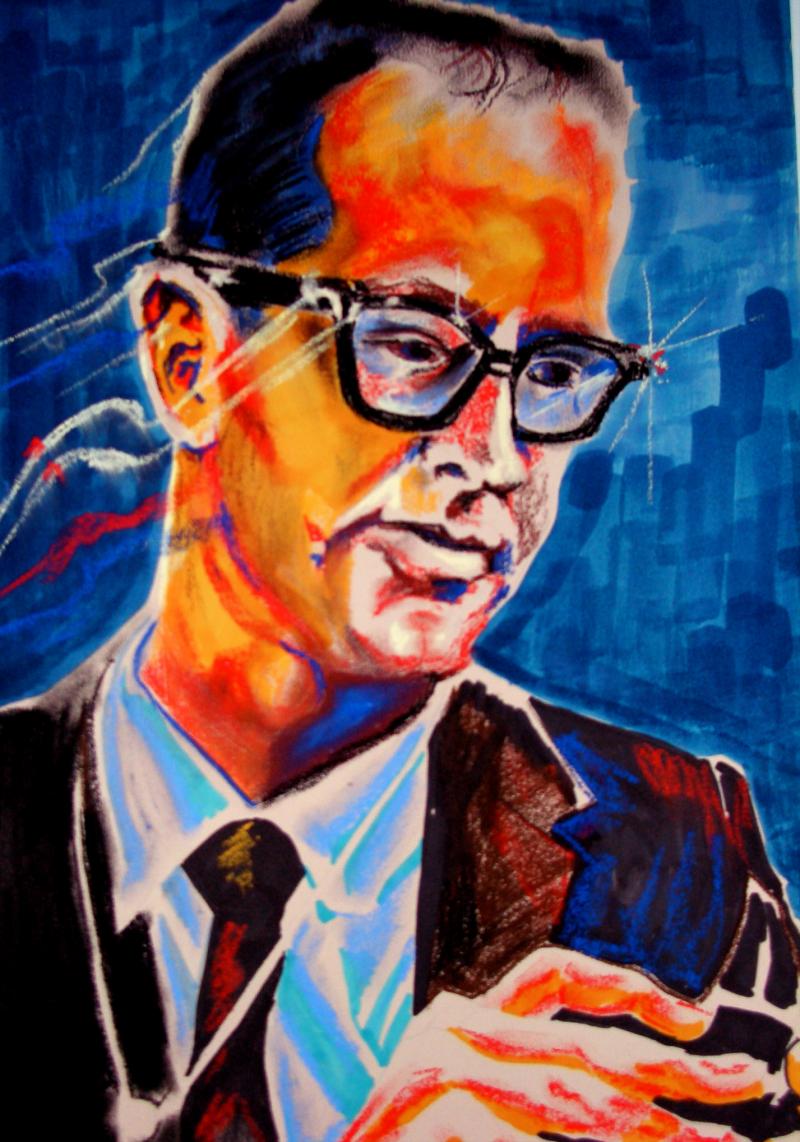 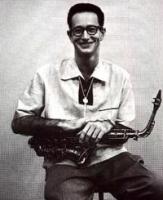 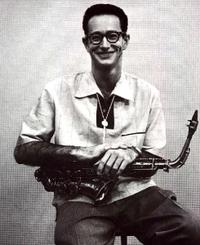